PC Building Simulator has infiltrated some other platforms this month but we have also been working on a whole bunch of new things for the PC version that is now available in this update!

Firstly, however, we are very pleased to welcome 3 brand-new partners to the PC Building Simulator family:

Alphacool has been a staple request from players since we started including custom water cooling parts in the game, it is a pleasure to finally bring their product ranges to the game now and in the future.

FSP’s inclusion to the game means we now have some of their newest and most sought-after cases and PSUs included for you to build with.

Lian Li is another partner that has been hotly requested by players for a long time now, from today you will have the fantastic LANCOOL ONE Digital and O11 Dynamic to create your next builds in.

We have been working closely with ASUS to create a brand-new Republic of Gamers themed workshop that is now available to purchase. This new space is a must for any ROG fan!
https://store.steampowered.com/app/1067590/PC_Building_Simulator__Republic_of_Gamers_Workshop/ 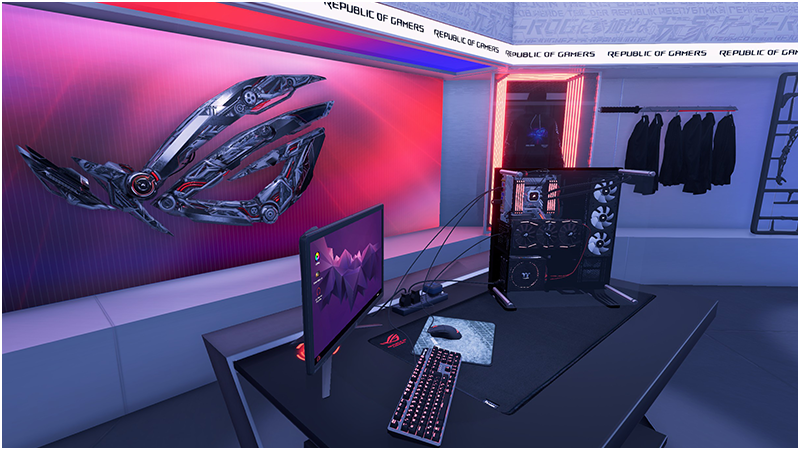 This is something that has been requested for a long time now and something we have really wanted to support for longer so it is great to finally provide players with the option to upload an image from their real-world PC to use on the desktop of their virtual one! 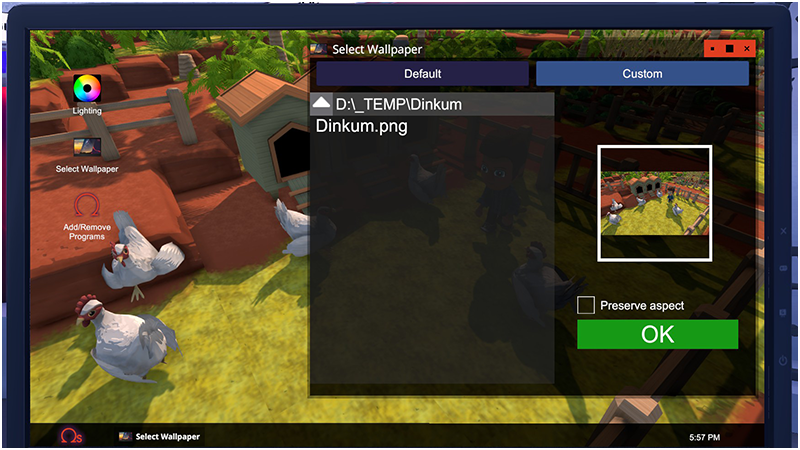 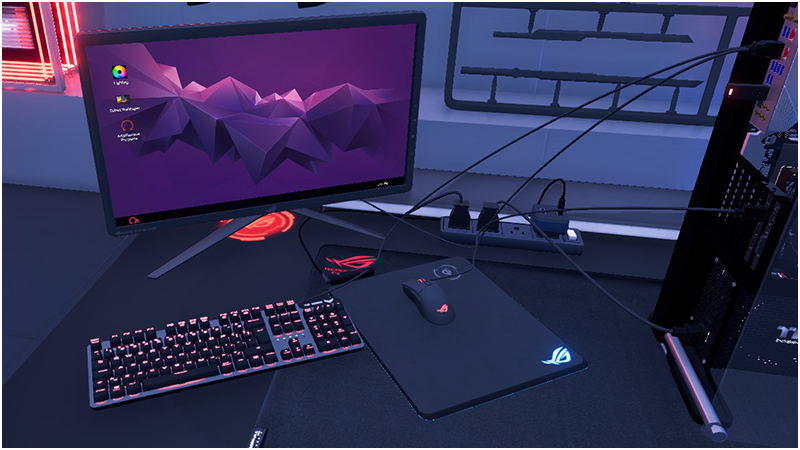 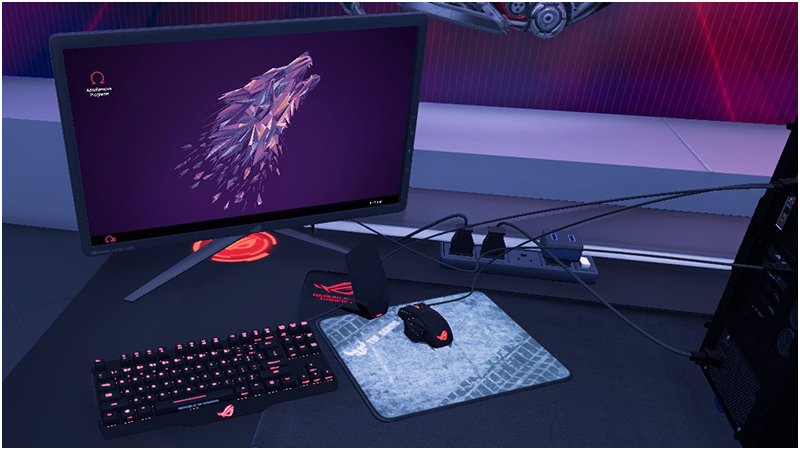 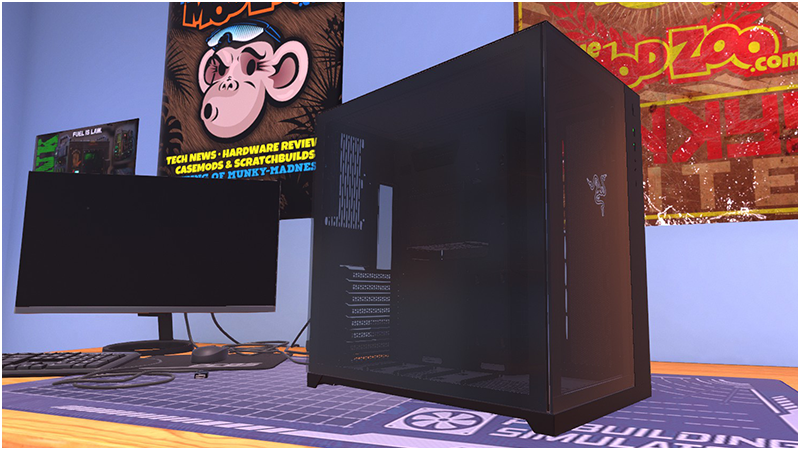 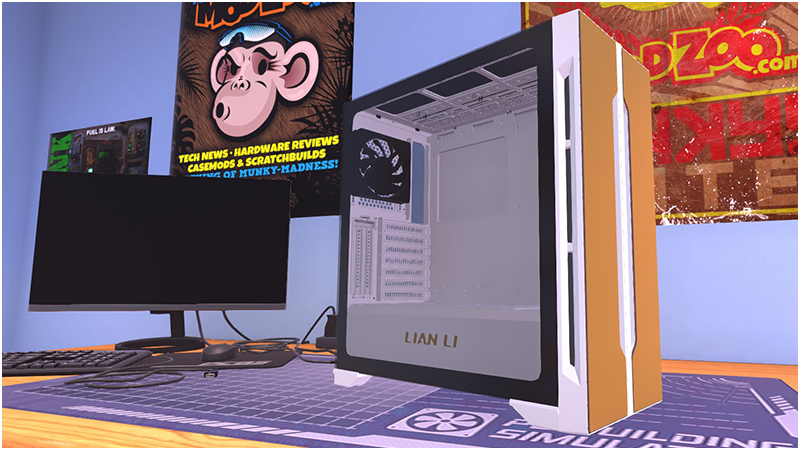 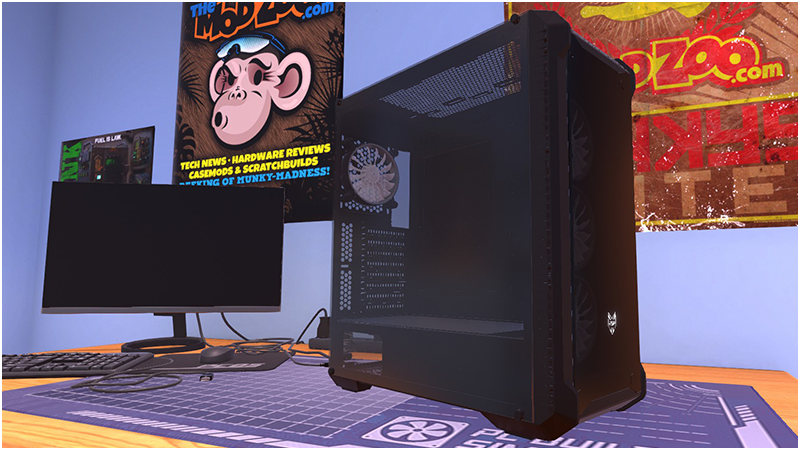 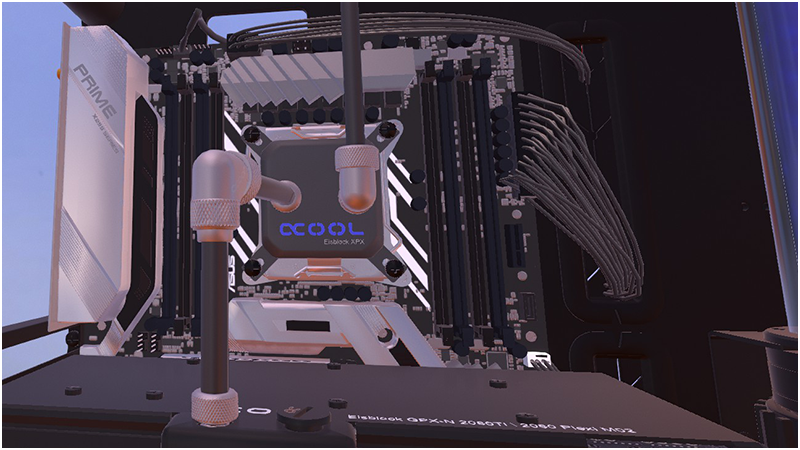 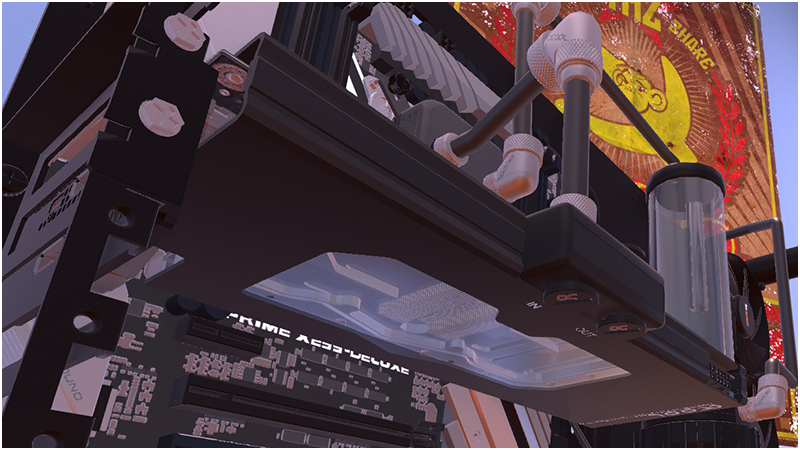 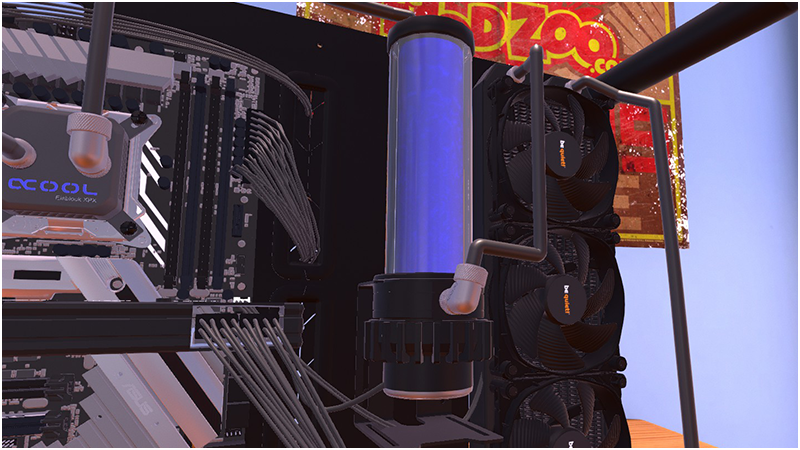 (Career unlock level is in brackets after a parts/features name, all parts are available in Free Build instantly)

We have been working hard to get even more new partners included, we can’t wait to unveil these new partners and add their hardware to the game in the future!