What We Are Up To – Investigating The Paranormal

Today we wanted to cover some Quality of Life improvements coming towards Killing Floor 2 that we are sure many of you will enjoy.

Starting with weaponry, the team is taking another pass at the Vlad-1000 Nailgun and the Hemogoblin, tuning these weapons in to make them feel more useful in the hands of players. Both of these weapons received a lot of quality feedback in the recent community survey and we want to make sure they get dialed into something more valuable to the players.

The team has also been working on refinements for the Abomination to make him a more engaging fight. The Abomination was designed around a more arena-style fight as you most likely encountered him for the first time in Krampus’ Lair, but this didn’t play out as well as we would have liked in other maps.

To better account for more open maps and to keep the fight from dragging on, we’ve made the following changes that we will be testing out in the upcoming beta:

We’ve also made changes to Stand Your Ground to make it more rewarding and fulfilling to players. Now instead of having a pool that decreases as time goes on and Zeds are in the zone, it now counts up based on zeds killed from within the zone. As part of these changes, zones cannot be failed out with no rewards given unless players choose not to participate in one at all. If any portion of the team enters the zone, all players will be rewarded for each kill made within. 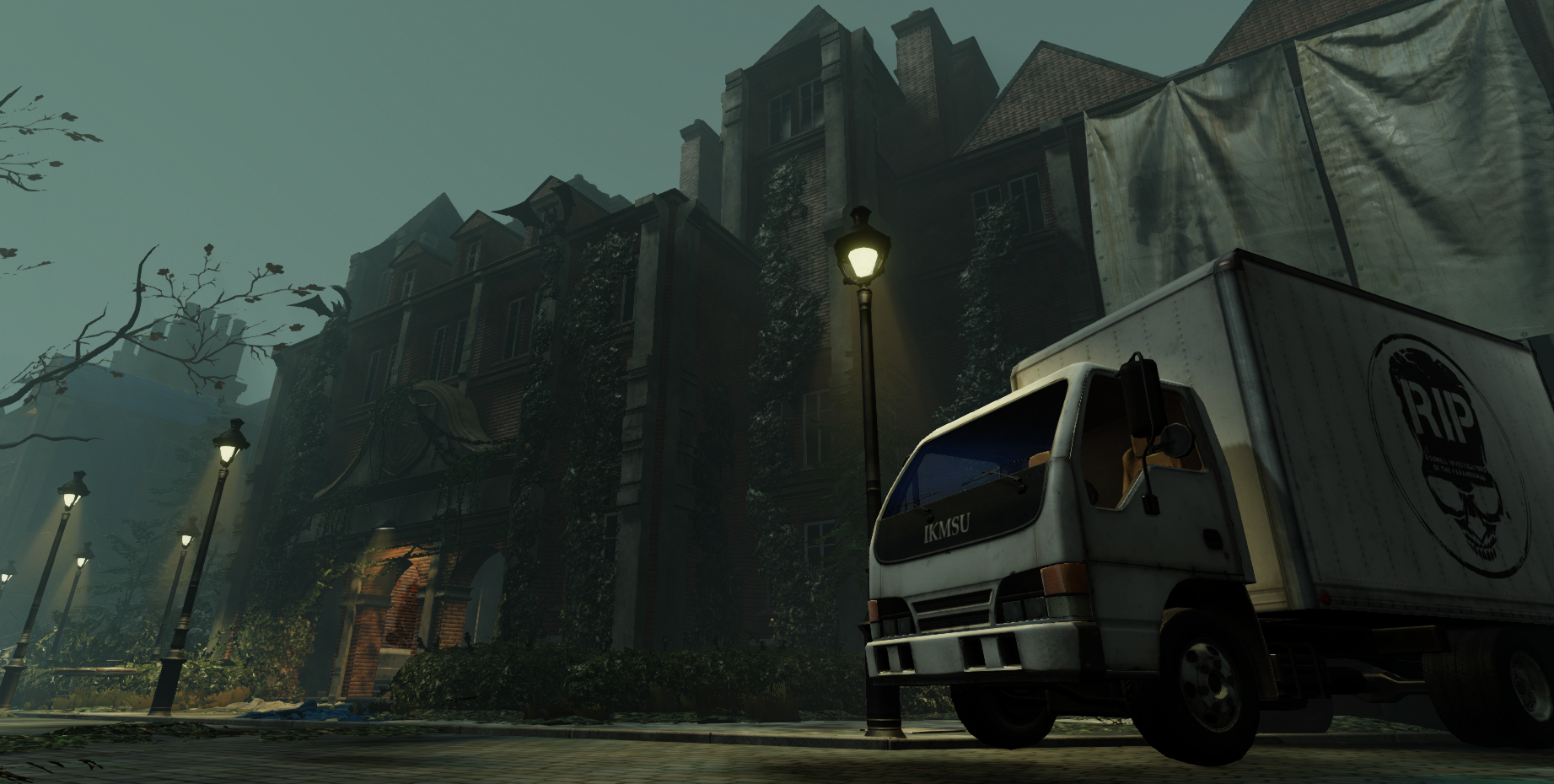 When something strange, paranormal even, happens in the local abandoned asylum, you know who to ring – The Roswell Investigators of the Paranormal! Stories persist of horrific experiments that occured at this once upstanding medical facility. Some say you can hear the cries of the tortured souls to this day… 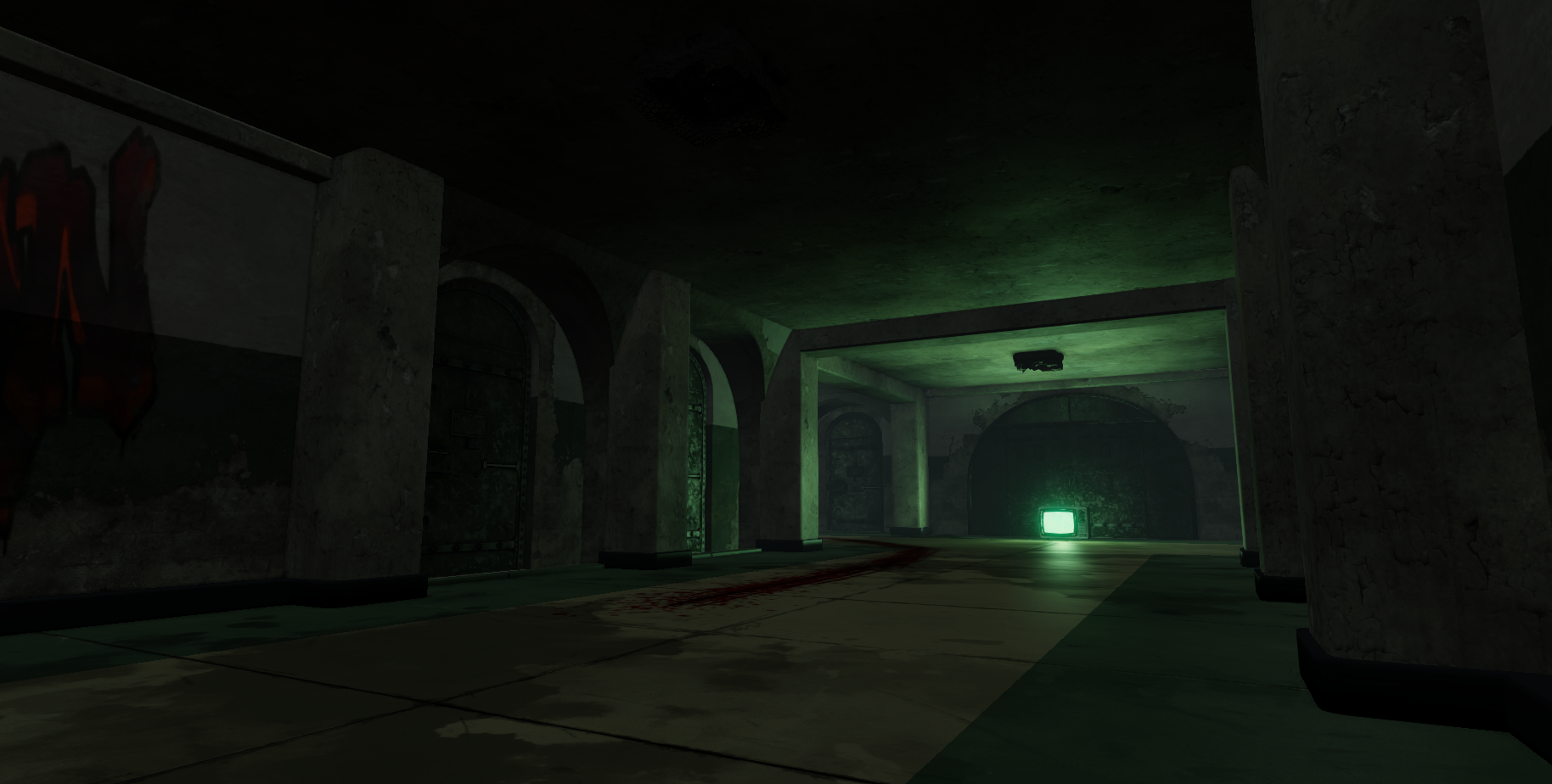 Sometimes it is best to keep things locked up…

Mercenaries can check out these changes and more when they drop into the next location, the Ashwood Asylum.