World of Warcraft Classic Launches with a 15th Anniversary Toast 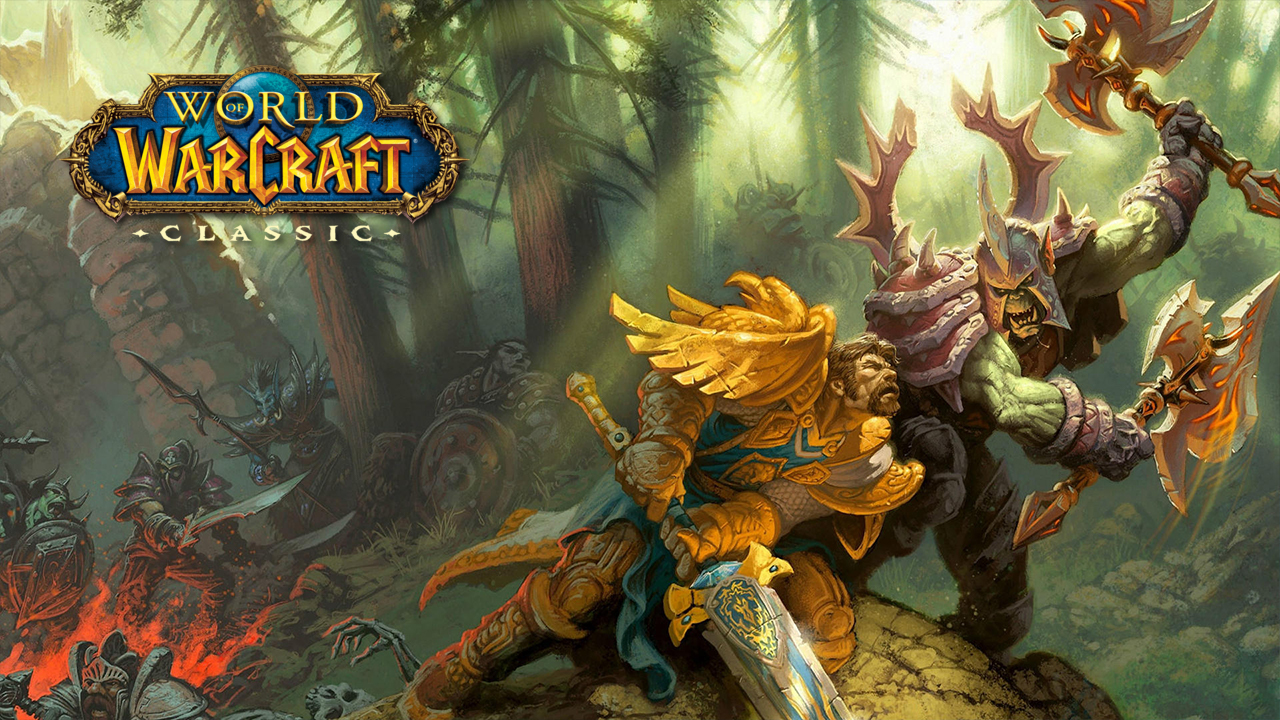 Leeroy Jenkins, Hodor, Ronda Rousey and Matt Mercer walk into a bar… Sounds like the start of a good joke, right? Well, Blizzard isn’t trying to be funny but they’ve put all four together for a celebratory toast for the 15th anniversary of World of Warcraft. Coincidentally, this impressive milestone also marks the launch of World of Warcraft Classic.

So, it isn’t really a bar, it’s more of a tavern, which is more fitting anyway. But, you definitely see all four familiar faces in the video. Hodor, in particular, has sparked humorous comments attributing the iconic character with why it’s so hard to get through the ‘doors’ of the servers.

Here’s the full video for you to enjoy:

A Toast to 15 Years
Watch this video on YouTube.

Kidding aside, though, players have really found themselves in what seem like endless queues to get on to the servers and to take certain quests. A lot of players, however, seem to be enjoying falling in line as they say that it feels like the old days as players are actually talking to each other while waiting. Apparently, after so many expansions, the sense of community has disappeared and Classic players feel that returning to the WoW of yesteryears might just bring players back together again.

World of Warcraft Classic is available now and you’ll only need to have an active WOW subscription to gain access.

The post World of Warcraft Classic Launches with a 15th Anniversary Toast appeared first on AllKeyShop.com.