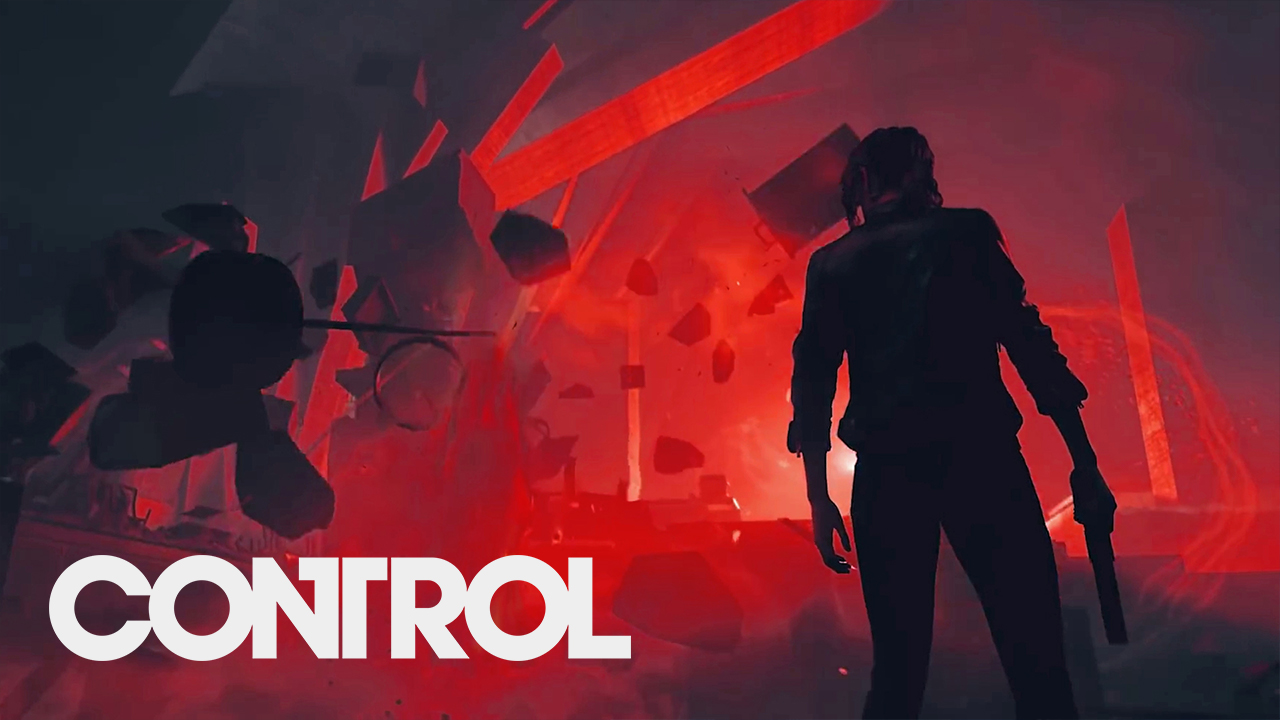 When the Control PC system requirements were posted on the game’s Epic Games Store page, many who were anticipating the title were concerned at how high-end the recommended specs were. Well, the good news is that it turns out those weren’t the final system requirements for the game after all.

Remedy has posted what they call the “official PC requirements” on the game’s website. This time, you’ll find that the recommended specs won’t be that hard to hit especially if you’re aiming for a raytracing-enhanced experience.

You can check out the Control PC system requirements below:

Remedy also specified some PC-specific features that players can expect. These are ultrawide 21:9 resolution support, remappable controls, uncapped frame rates, plus support for both G-Sync and Freesync.

Remedy launches on August 27th for PC, Xbox One and PlayStation 4.