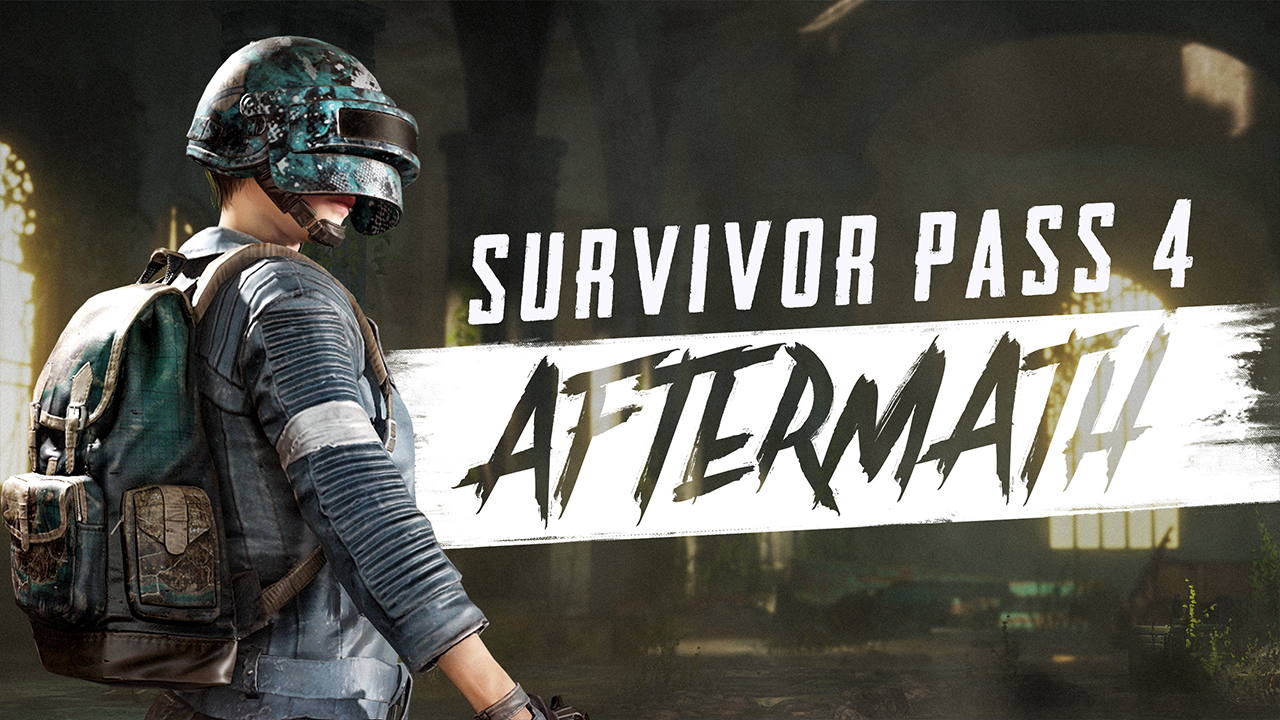 It looks like PUBG Corp. is taking a cue from Respawn and Apex Legends as they’ve decided to start creating a backstory for PlayerUnknown’s Battlegrounds. Season 4 will see several changes come to Erangel, the game’s first map, to reflect the lore that PUBG Corp. is telling for the game.

The story isn’t so complicated. Enrangel was invaded in 1965 and was only left with a young boy as the sole survivor in all the carnage. Now, that boy wants to share the journey of being a survivor with others by pitting a hundred people against each other until only one survives. What was it people say about the means justifying the end? Oh, right… that it doesn’t.

You can check out the cinematic story trailer below:

Executive producer and head of development Ts Jang also posted a video update on what players can expect for Season 4. You can check out that video below:

To further back the new lore up, Erangel has had a major makeover. The changes range from major areas getting reworked to improvements on existing terrain, signage and buildings.

A new Survivor Pass called Aftermath will also be launching. The new pass will introduce a new “cooperative mission system” where players can work with their friends to achieve certain milestones and rewards. Also, players can now swap out up to 3 daily missions for free each day and even purchase a new set of daily missions for 1,500 BP once they’ve completed their first three.

The game will also be getting its first-ever vehicle rebalancing, along with other buffs, nerfs and tweaks. The devs are also changing the naming scheme of updates to make them easier to follow. Updates will simply be known as the Season number dot the chronological release of the update. This means that the first update for Season 4 will be known as Update 4.1.

You can view all of the update details here.

PUBG Season 4 starts on July 23rd PDT for PC, which probably means the 24th for those of us in Europe. The season runs for 12 weeks.