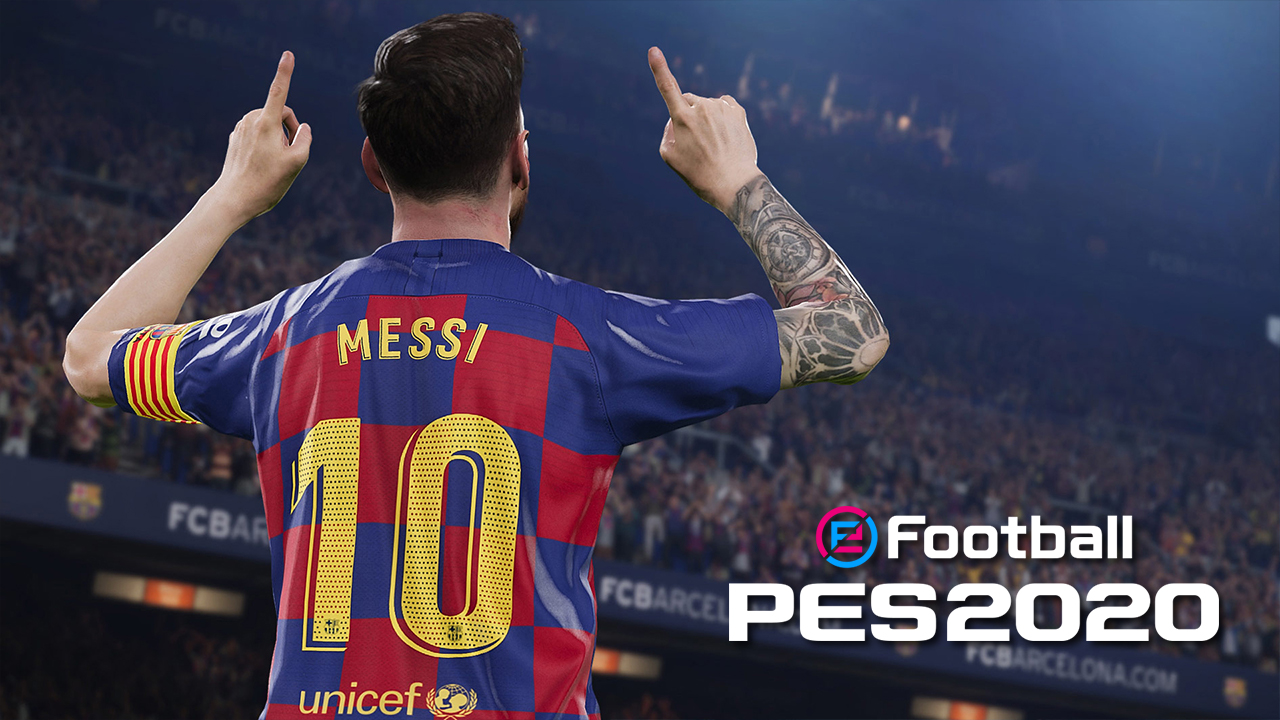 Many fans were surprised when Konami announced this year’s entry in the long-running Pro Evolution Soccer series back at E3. Instead of its usual moniker, the game was called eFootball PES 2020. Now, Konami has shed light on why they felt the change was necessary.

European brand manager Lennart Bobzien told GameSpot in that the new title is the result of their desire to put a “bigger focus on esports moving forward.” He mentioned how in the past they have held different competitions, but he also teased that this year will see even bigger esports competitions for the title.

Bobzien also talked about the previous name not fitting the intended market. “Talking about Pro Evolution Soccer–in Europe, it was always a tricky one, and when we discussed this repositioning we thought, let’s call it football, it’s a European market [so] we want to have football”, he explained. “We still keep PES in the product name since we feel that’s still part of the heritage and we want to keep it in there.”

It also seems like Konami is looking to change the series’ biggest flaw — the lack of licenses. Most of those in the know will agree that Konami has the better football sim, but EA’s FIFA has always been the bigger seller because of all the licensed teams and leagues it offers. This year, Manchester United has been officially licensed for PES 2020 and will feature Scott McTominay as the cover star in certain regions. Maybe this marks the start of a more aggressive campaign on acquiring licensing deals for the series.

eFootball PES 2020 is set to launch on September 10th for PC, Xbox One and PlayStation 4. If you can’t wait till then to play, a demo will be released on July 30th. The demo will feature both online and offline modes, as well as the edit mode.