WOW Classic European Realms Won’t be Split Up by Language 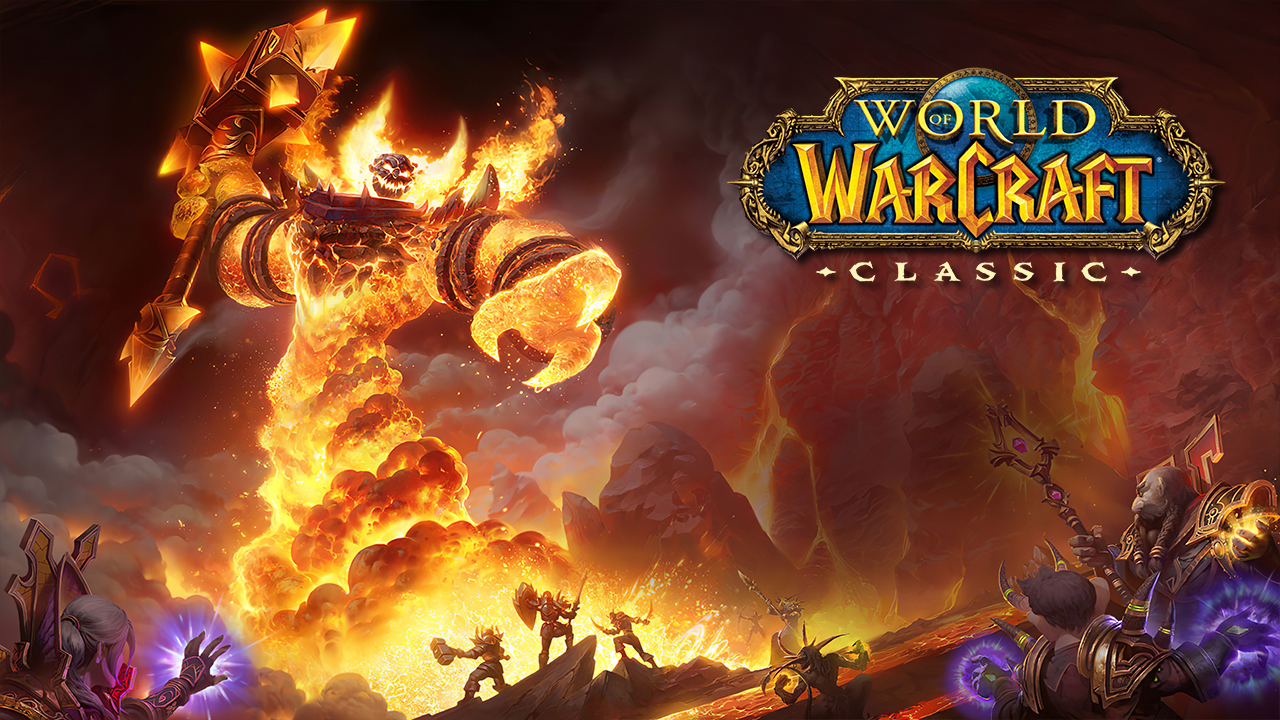 With World of Warcraft Classic‘s August release slowly approaching, Blizzard has been revealing more and more details about the separate nostalgia-inducing experience. Now, the publisher has announced that the European Realms for Classic won’t be split up by language.

Community manager ‘Taepsilum’ made the announcement in the European Blizzard forums, starting the announcement by revealing that several realms were prepared including PvP, PvE, and role-playing. Then he goes on to explain that these realms won’t be split up by language:

“For Classic, we’re planning on not splitting up realms by language. This has its advantages and disadvantages, but overall, we think that it’s the best starting point for WoW Classic. An exception will be made for the Russian language, which will have separate realms due to its reliance on the Cyrillic Alphabet. For technical reasons this will also mean Russian is going to have its own separate game client, similar to what happened in The Burning Crusade.”

It feels like Blizzard doesn’t know yet how much traction the Classic servers will get within the community, and so they’re trying to play it safe. Hopefully, I’m wrong and Blizzard has really thought this through. As fun as it would be to play with everyone in the continent, if they eventually have to split up the realms after launch, it may end up becoming very problematic.

World of Warcraft Classic launches on August 27th and will be free for active subscribers. Meanwhile, a third stress test is scheduled to happen on July 18th to 19th. You can go to account management while logged into the Blizzard site to opt in and get a chance to be selected as one of the testers.

The post WOW Classic European Realms Won’t be Split Up by Language appeared first on AllKeyShop.com.