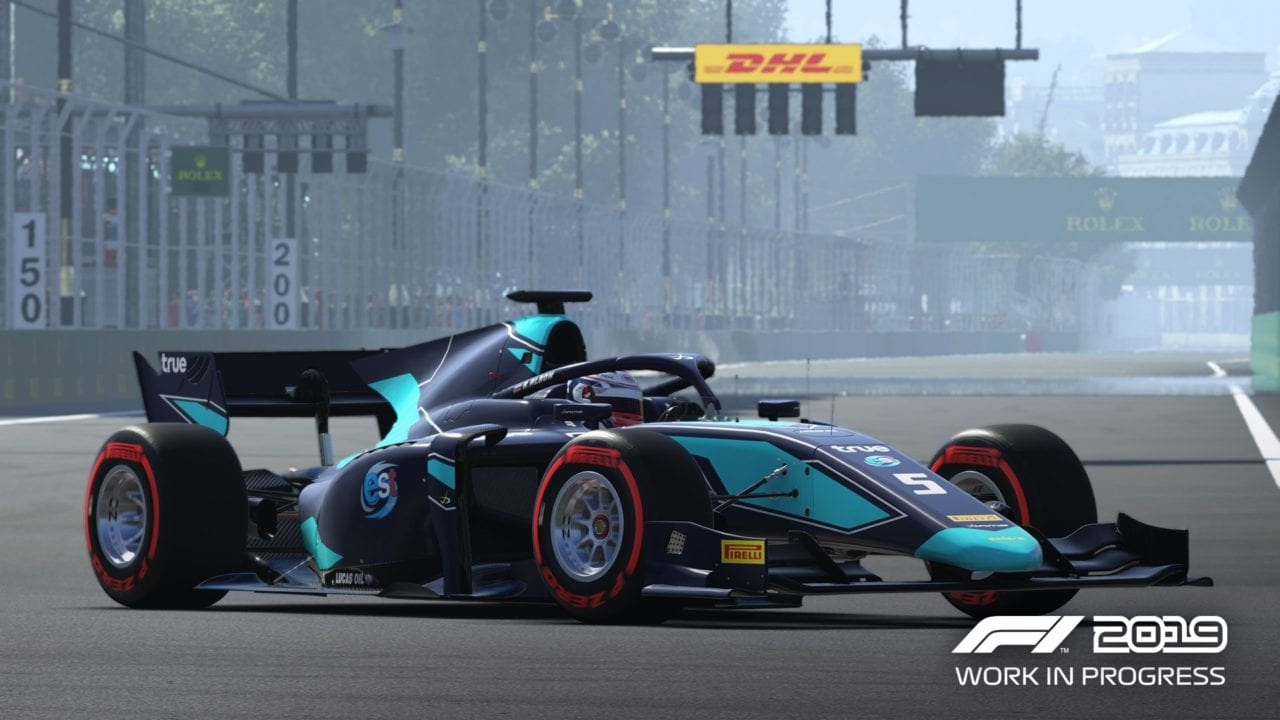 It’s just a week before the official F1 2019 videogame launches and fans of the racing sim are definitely excited for this year’s iteration due to the inclusion of Formula 2 cars for the first time. However, that’s not the only big new feature to be excited about as driver transfers are finally a thing starting this year.

That’s right, official drivers will now move from team to team based on their performances. This has always been the case for the player but previous instalments didn’t allow the AI to move around the grid. Chief game designer Gavin Cooper says that most transfers will occur at the end of each season “depending on the success” of a driver. There is also a small chance of mid-season transfers.

Codemasters already previously revealed that additional characters Lukas Weber and Devon Butler would be able to move to different teams but this is the first time the developers have revealed that all official drivers will be able to do the same.

Previously, driver transfers were not possible due to restrictions in licensing but it seems Codemasters has finally sorted that out. With this and the addition of Formula 2 cars, F1 2019 is looking to be the most ambitious entry in the series yet. It’s definitely a great time to be a fan of both Formula 1 and racing sims right now.

F1 2019 is set to launch on June 28th for PC, Xbox One and PlayStation 4. Meanwhile, reviews for the game are starting to trickle in.