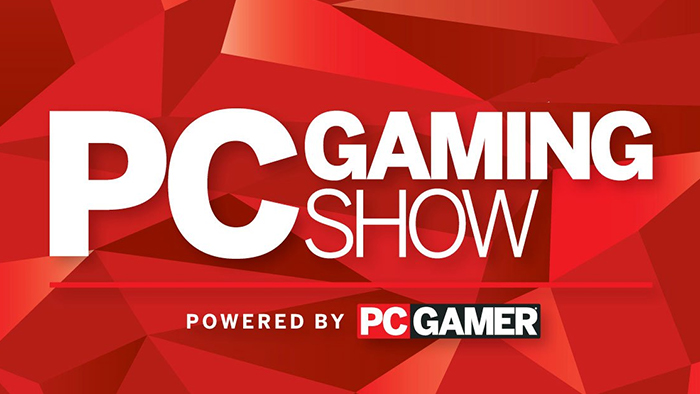 PC Gamer’s PC Gaming Show will return at E3 this year and it’s promising to bring over 30 presenters on stage for its press conference. This will be the fourth showing for the PC-focused sub-event since it first made its debut back in 2015.

So just who can we expect to take the stage during this year’s PC Gaming Show? We won’t list all of them here as that would be too lengthy, but here are some highlights straight from host PC Gamer themselves:

PC Gamer is also promising surprises from the following:

And, to add up to the excitement, the organizers are teasing that two more studios that can’t be named yet will be showing up with “secret stuff”.

If all those names got you hyped up, you’ll want to remember these details so you don’t miss the show:

You can also bookmark this article for easy access to the links on June 10th. See you there!

The post PC Gaming Show will bring Over 30 Presenters to E3 2019 appeared first on AllKeyShop.com.