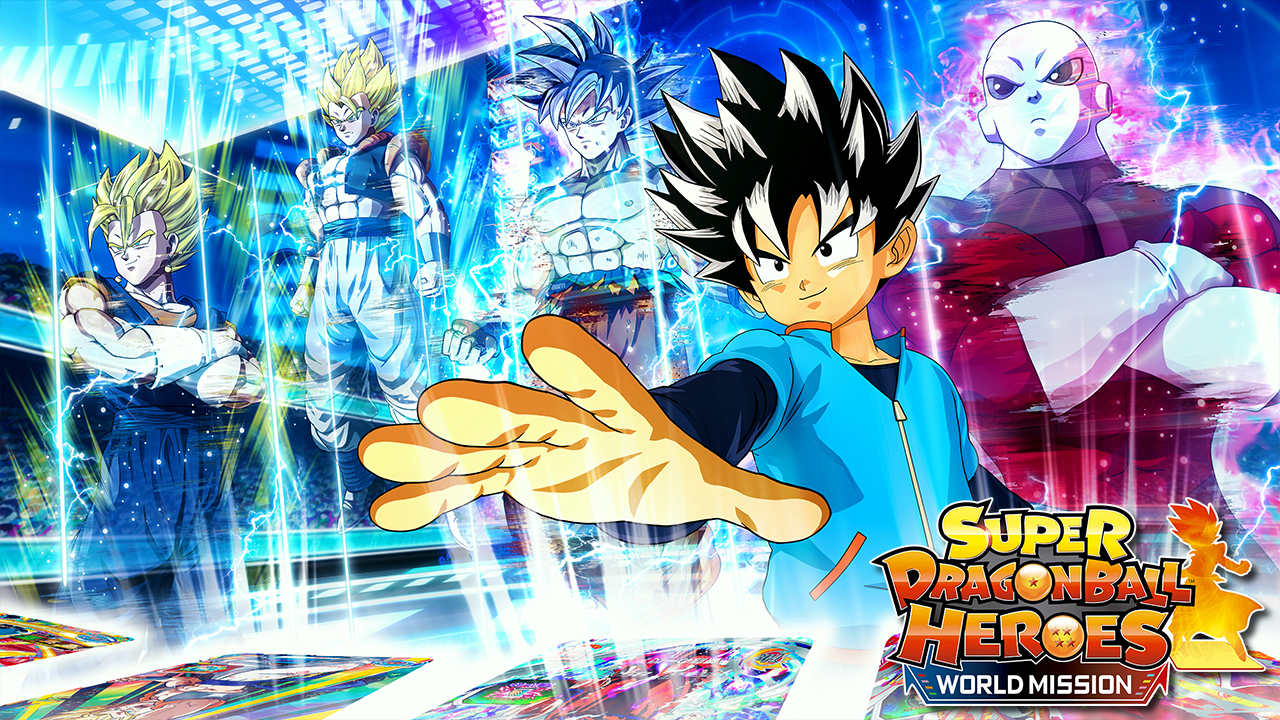 The game takes place in Hero Town in an alternate reality. The story revolves around protagonist Beat as he journeys to become the Super Dragon Ball Heroes world champion. However, enemies from the virtual world start attacking Hero Town and Beat finds himself crossing over to the game world to recruit popular Dragon Ball characters to help him restore peace back to his world.

You can check out the launch trailer below to get a better idea of how the game plays:

The Dragon Ball Heroes series came to life first as a Japanese arcade game that made use of scannable physical cards. It became a commercial hit that spawned spin-off manga, anime and games. World mission marks the series’ first entry releasing on PC and Switch. This version will not have nor require physical cards as players will be collecting them digitally in-game.

Super Dragon Ball Heroes World Mission is out now for PC via Steam and Switch. Purchase the game within its launch week and you’ll get a free Power-Up Pack that contains 11 early character card unlocks.