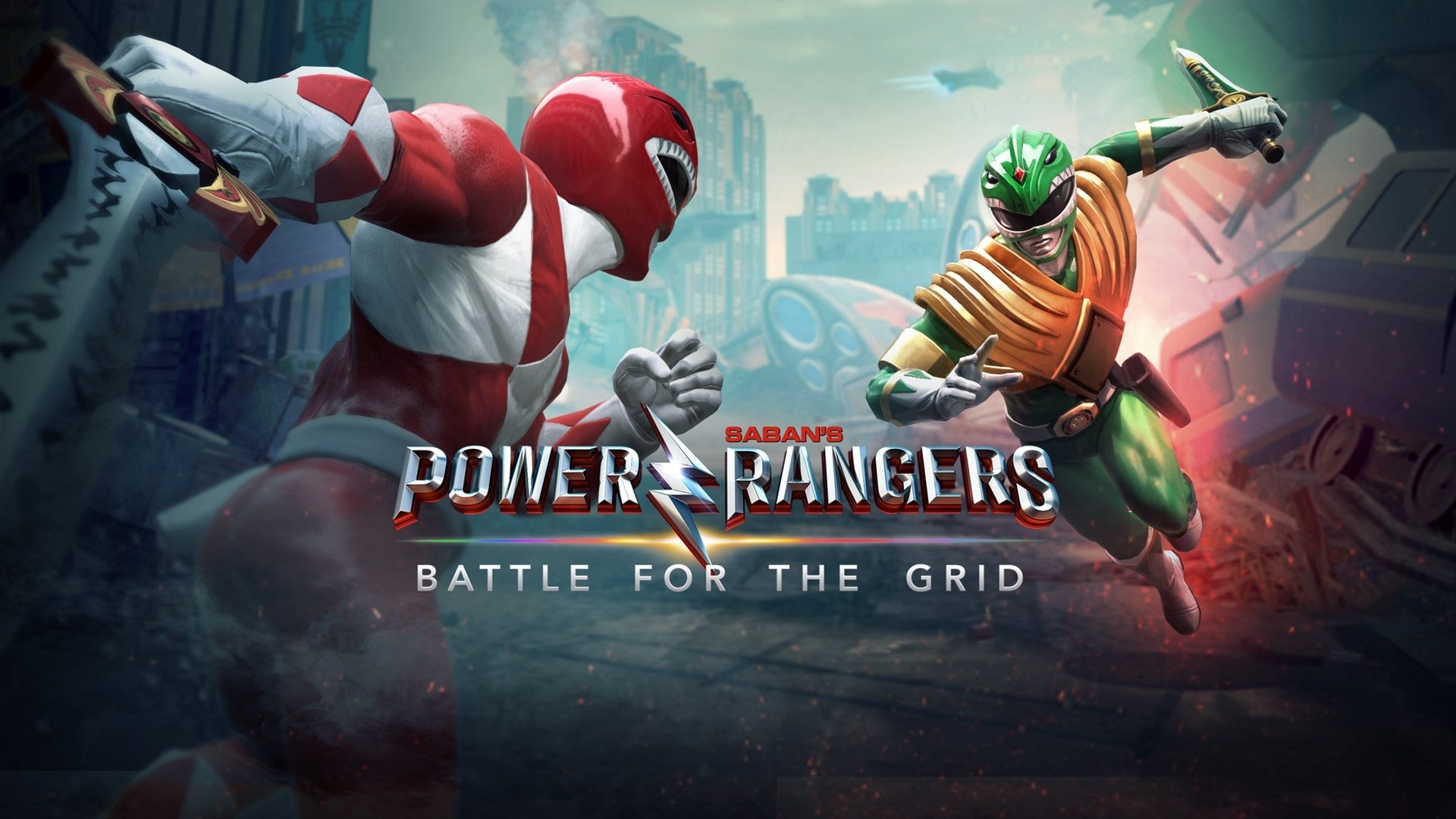 If you’re a fan of Saban‘s 25-year-old Power Rangers franchise and have been dying for a great game adaptation, you might be interested to know that a new 2D fighter called Power Rangers Battle for the Grid just launched today. The game features gameplay similar to the Marvel vs Capcom games and allows players to play as different Rangers from different entries in the series.

At launch, the game will feature a rather thin roster of only 9. More characters should arrive after launch though. For now, here’s who’s included in the game at launch:

You can view these characters in action in the gameplay trailer below:

Players can battle online with friends and other players across the world. Special tournaments and missions will also be held throughout the year. The game also features cross-play on PC, Xbox One and Switch. You also carry over unlocked characters and mission progressions across these three platforms.

Power Rangers Battle for the Grid is out today for Xbox One and Switch. It launches on Thursday, March 28th for PS4. PC gamers will have to wait a bit longer as it is slated to arrive on the platform this summer.

The post Play Out Your Dream Ranger Battles in Power Rangers Battle for the Grid appeared first on AllKeyShop.com.