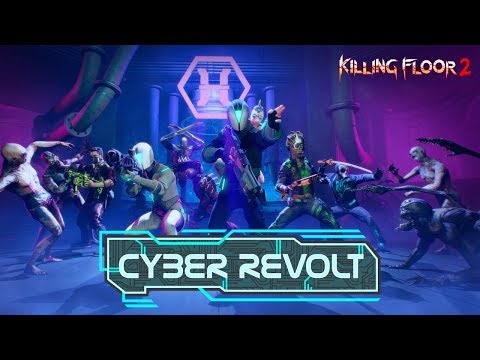 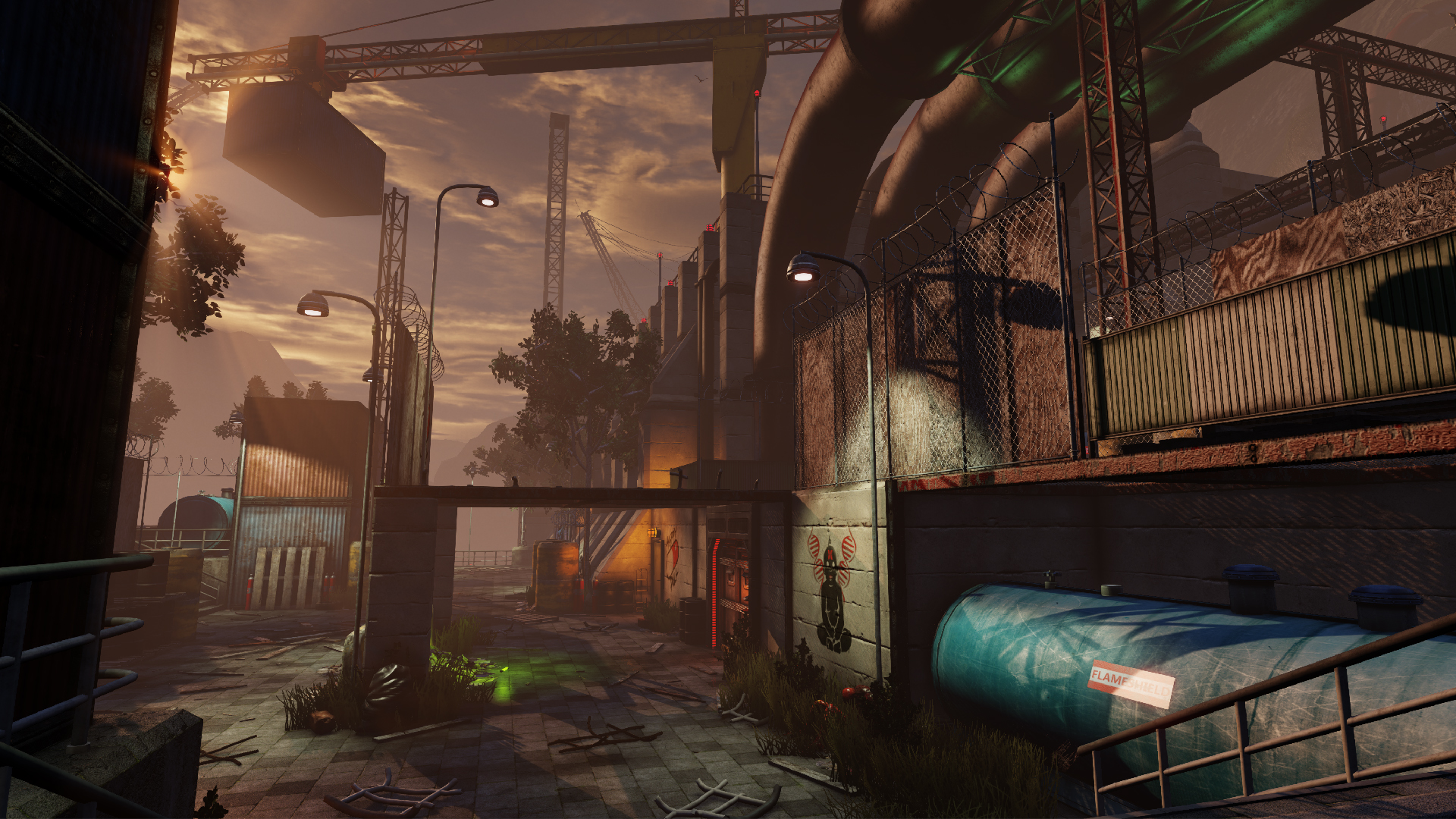 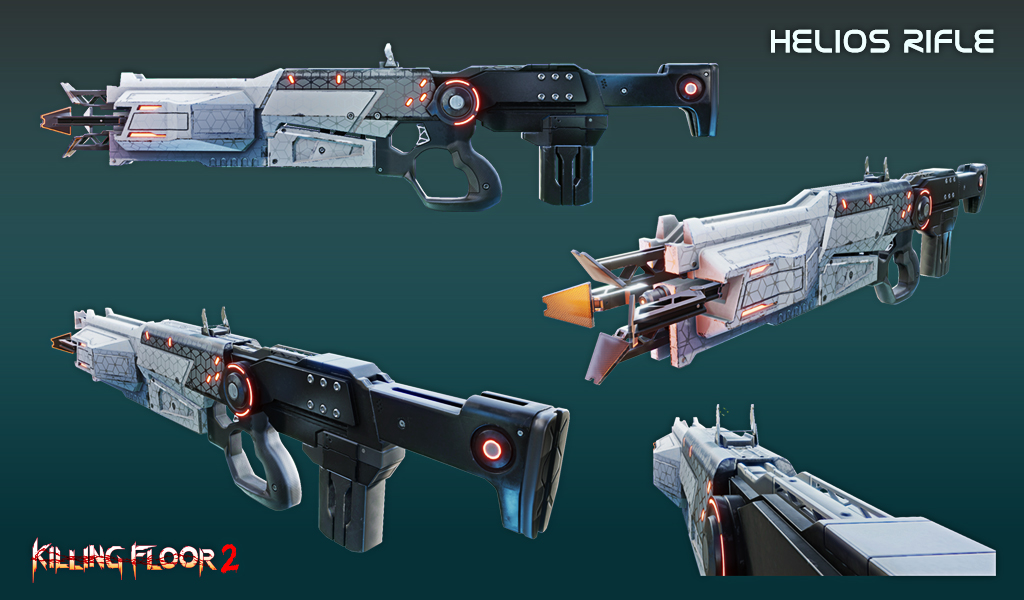 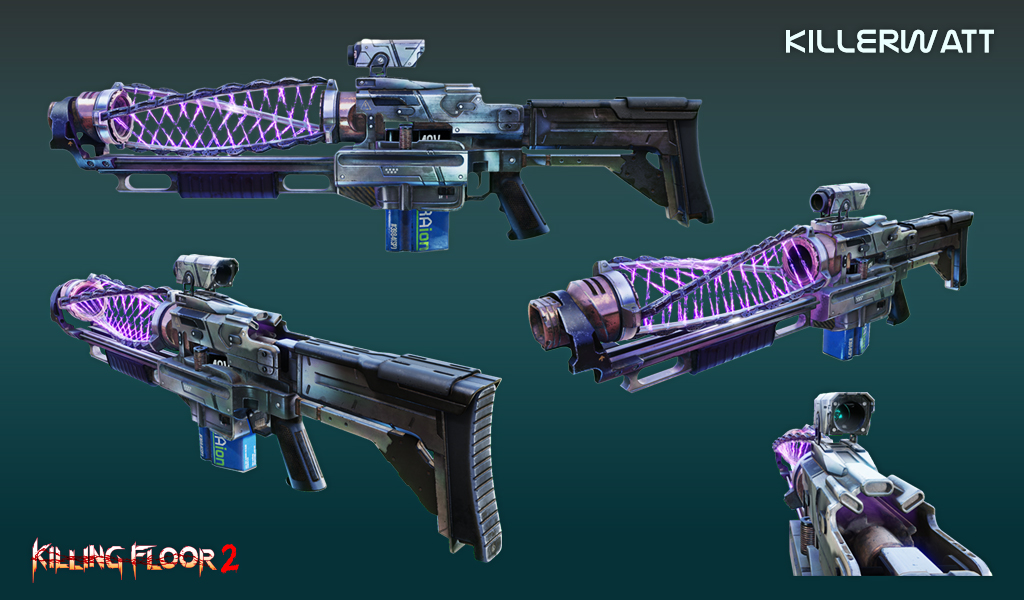 This update contains new content, adjustments, and bug fixes from the Beta feedback. We appreciate your feedback and thank you very much for it!