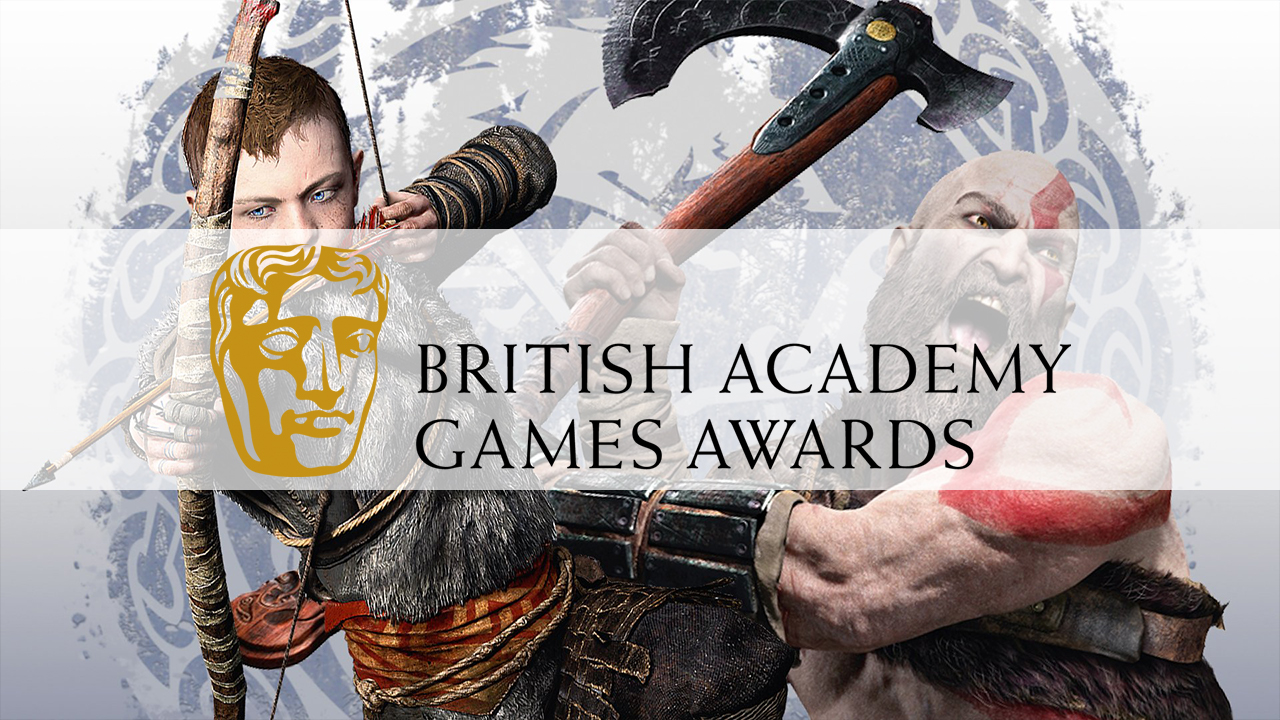 Below are this year’s nominees:

Other Nominees: The Room Old Sins

For the full list of nominees, you can check out the BAFTA announcement here.

This year’s awards also include nominees for EE Mobile Game of the Year whose winner will be determined by public vote. If you want to vote for your favorite among the six nominees (Brawl Stars, Clash Royale, Fortnite, Old School Runescape, Pokemon Go, Roblox), you can do so now here.

The British Academy Games Awards will hold its awarding ceremonies on April 4th at the Queen Elizabeth Hall in London. You can also watch it online using the following social media channels: Facebook, Twitter, Twitch, YouTube, Steam and Mixer.