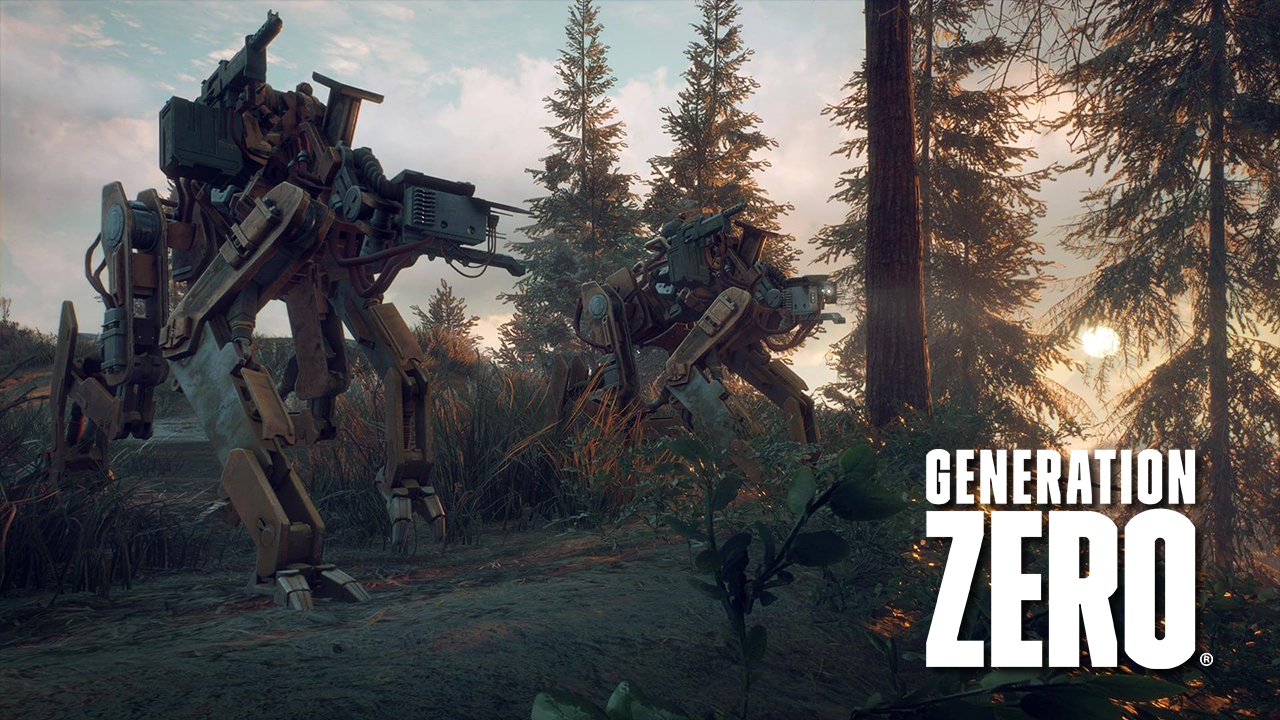 Avalanche Studios and THQ Nordic took to Twitter recently to show off one of Generation Zero’s core features that make every in-game day different from the last — day and night cycles plus weather that can change at any time. The claim that these features makes “every visit to the world of Generation Zero feel unique.”

While day/night cycles aren’t anything new, it’ll be interesting to see how it factors into the gameplay. Will the nighttime make it easier to go for a stealthy approach? Then there’s the weather. Will snow slow players down? Will rain hinder the machines in any way? We Avalanche hasn’t really revealed yet, but they did include a preview of what it’ll look like in their tweet.

[NO DAY IS THE SAME] With rotating day/night cycles, and weather that can change at any time, every visit to the world of Generation Zero feels unique. #GenerationZero #AvalancheStudios pic.twitter.com/n3DsItJ1eZ

The publisher says that they’re working to bring the Dala horse as a separate purchase to retailers some time later this spring. You can find out more about the new Collector’s Edition here.