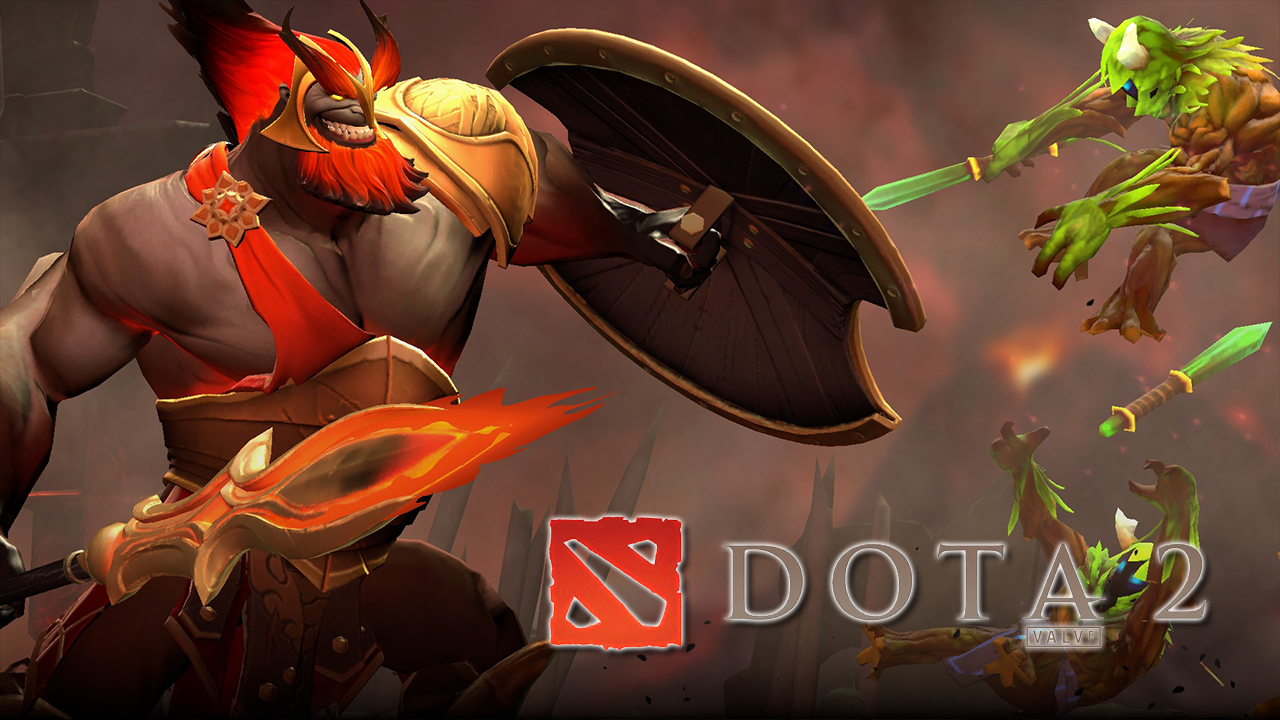 Mars, the god of war, has finally been added to DOTA 2‘s expansive roster. Apparently, he’s grown tired of propagating wars just to satisfy his desires. Now, he wants to “to burn down the pantheon of the old age and build a new empire atop the ashes of his kin.”

Mars looks truly frightening as he towers over his enemies with his spear and shield at the ready. The game tags him as melee, carry, initiator, disabler and durable. That’s a lot of roles to play, but the god of war seems more than able to fulfill them.

As for abilities, he has the Spear of Mars, God’s Rebuke, Bulwark, and Arena of Blood. You can see all four in action in the short video created by DotaCinema below:

DOTA fans are already raving about the fact that he is the first hero who has a shield and knows how to use it. I mean, sure Dragon Knight uses his to bash enemies and stun them, but he doesn’t really deflect any damage with it. His ulti is definitely interesting as well. The sheer thought of being trapped at spear point by undead warriors while a bloodthirsty god gets ready to impale you is kind of nerve-wracking.

You can view the official descriptions of his skills here.

However, as is the unspoken tradition in the game, new heroes often release in an overpowered state, only to be balanced out by future patches. It’ll be interesting to see how he evolves with nerfs and buffs, and probably reworks, over time.

DOTA 2 is free-to-play on Steam and is available for PC, Mac and Linux.

The post Mars has Arrived to Wage War with the Gods in DOTA 2 appeared first on AllKeyShop.com.