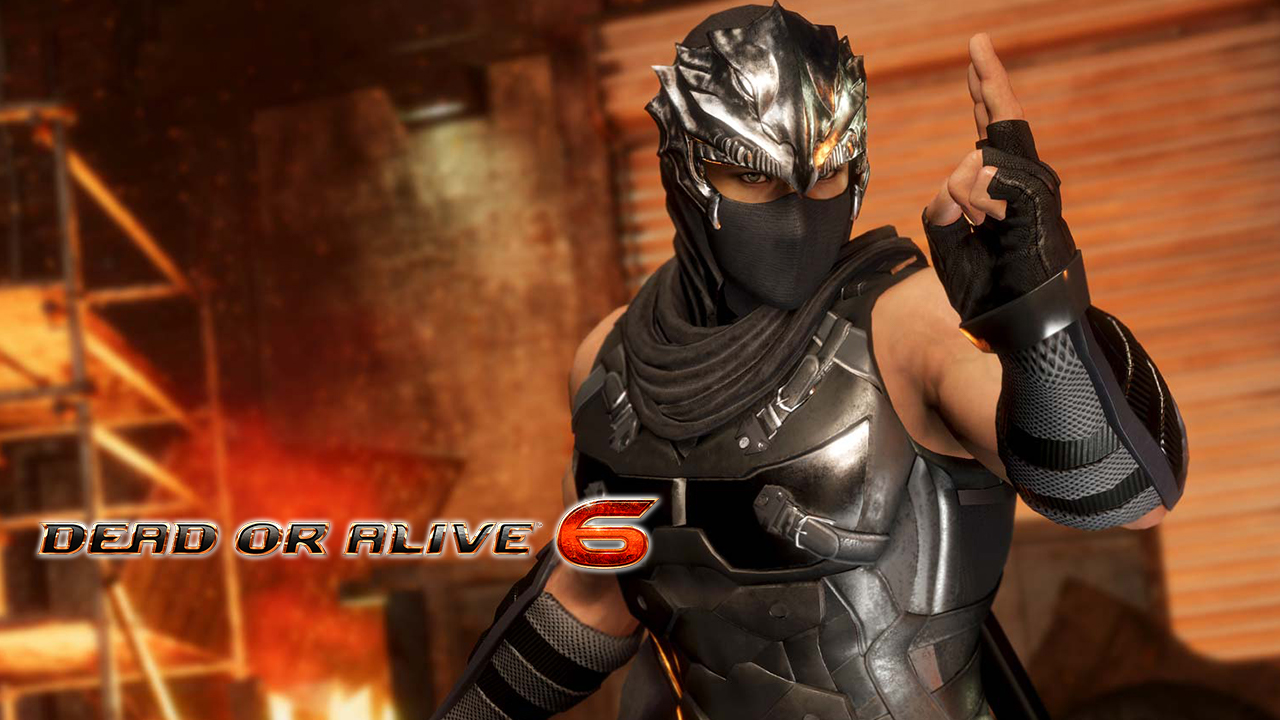 Koei Tecmo has announced the PC system requirements for Dead or Alive 6. It looks like the series’ latest installment won’t just be heavy on action and fan service, but also on the hardware necessary to get the best experience.

Although the entry-level specs are nothing out of the ordinary, the game’s recommended requirements will definitely raise some eyebrows. You’ll need at least an i7 8700, which is by no means a cheap processor, and 16 gigs of RAM under the hood to play the game as it was meant to be played.

You can view the full system requirements below:

So, why the hardcore spec requirements? Well, here’s what the game’s Steam listing says about the visuals of the game:

“With the help of a new graphics engine, DOA6 aims to bring visual entertainment of fighting games to an entirely new level. The graphics are made to be both enticingly beautiful and realistic, bringing out enhanced facial expressions, such special effects as depiction of sweat and dirt on character models, and realistic hit effects.”

With just a couple of days to go before the game’s release, some hardcore fans may need a last-minute and very expensive upgrade.

Dead or Alive 6 launches on March 1st for PC, Xbox One and PS4.

Top PC Game Releases for March 2019: Here are the month’s biggest upcoming titles listed with the best deals we have to offer for each one.