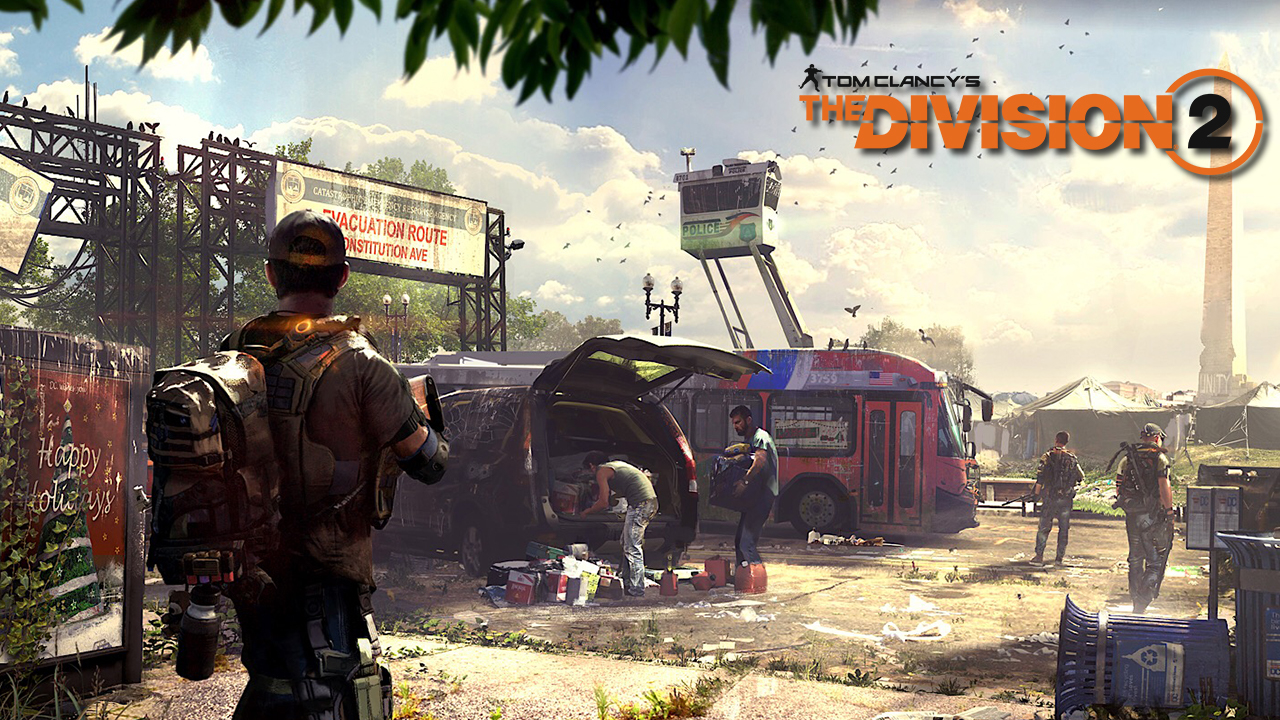 After letting those who pre-ordered the game sample what The Division 2 has to offer, Ubisoft has announced that they will be giving the same opportunity to everyone else in the upcoming open beta. If you want to see what the game is like without shelling out money first, this is a chance you won’t want to miss.

The open beta will provide the same content as the private beta. This means that participants will get access 2 campaign missions and 5 side missions. Participants will also get to sample one end game mission, all 3 end game specializations, and some of the game’s signature weapons.

The public beta starts on March 1st and concludes on March 4th on all of the game’s platforms. Remember, this is a public beta so anyone can join in with no purchase necessary. More information will be made available on this page soon.

The Division 2 is set to launch on March 15th for PC, Xbox One and PS4.

The Division 2’s private beta schedule has been announced. Read on find out when it starts and how you can get in without pre-ordering.

The post The Division 2 Open Beta Scheduled for March appeared first on AllKeyShop.com.