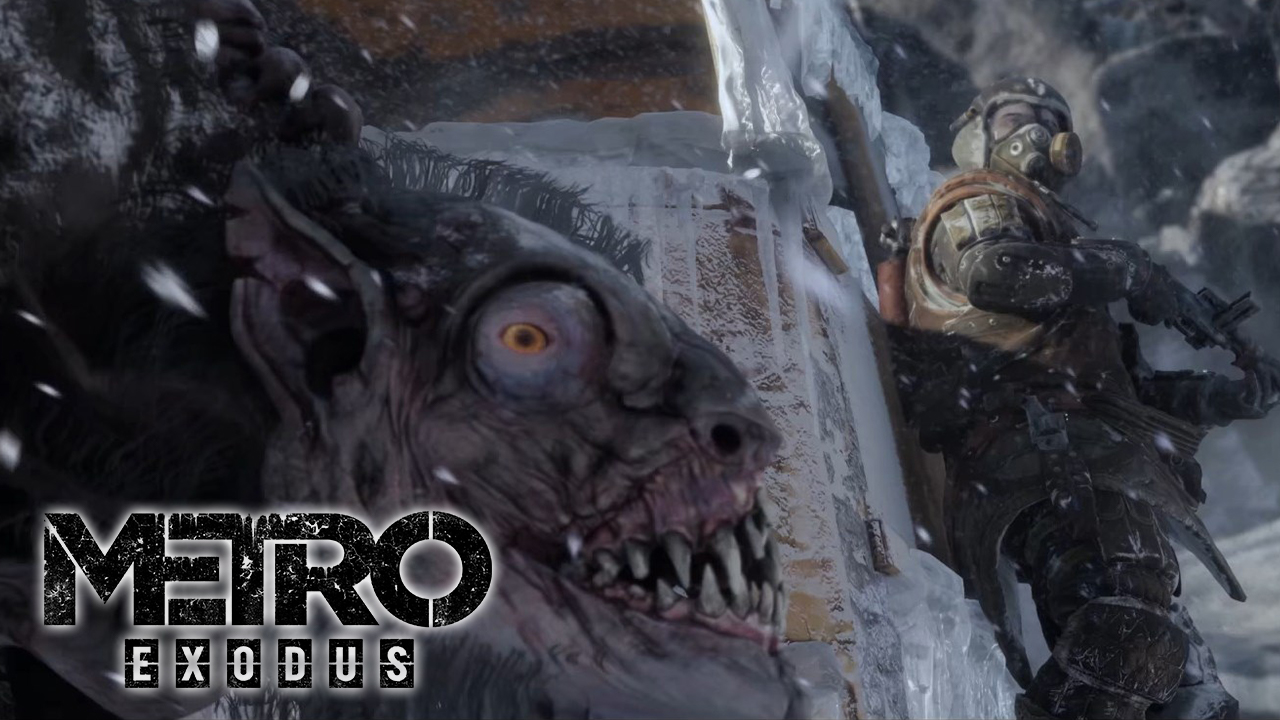 Deep Silver has been hit hard with criticism since they announced that they’ve made Metro Exodus into an Epic Games Store exclusive so close to release. In a bizarre twist, the publisher has now announced that the game can only be pre-loaded by those who pre-ordered on Steam when it was still available on the platform.

So what does this mean for those who bought the game on the Epic Games Store? Well, simply put, pre-loading won’t be available on the platform. Given that the game is around 50GB in size, this might mean that those who don’t have the fastest internet speeds might spend launch day, or even the day/s after, just downloading the game.

Just to confirm – Metro Exodus pre-load for existing Steam pre-order customers WILL HAPPEN, and we will announce expected start time in due course.

We regret to inform that pre-load via the Epic Games Store is not planned.

Deep Silver did not give a specific reason as to why they can’t or won’t be letting players pre-load the game on Epic’s launcher, but this is most likely a side effect of the last minute platform jump. As for those who own the game on Steam, the publisher will announce when pre-loading will start “in due course.”

Metro Exodus is set to launch on February 15th for PC, Xbox One and PS4.

Metro Exodus has left Steam and is now an Epic Games Store exclusive. Read on to learn what this means for those who pre-ordered.

The post Metro Exodus Can be Pre-Loaded on Steam but Not on the Epic Games Store appeared first on AllKeyShop.com.