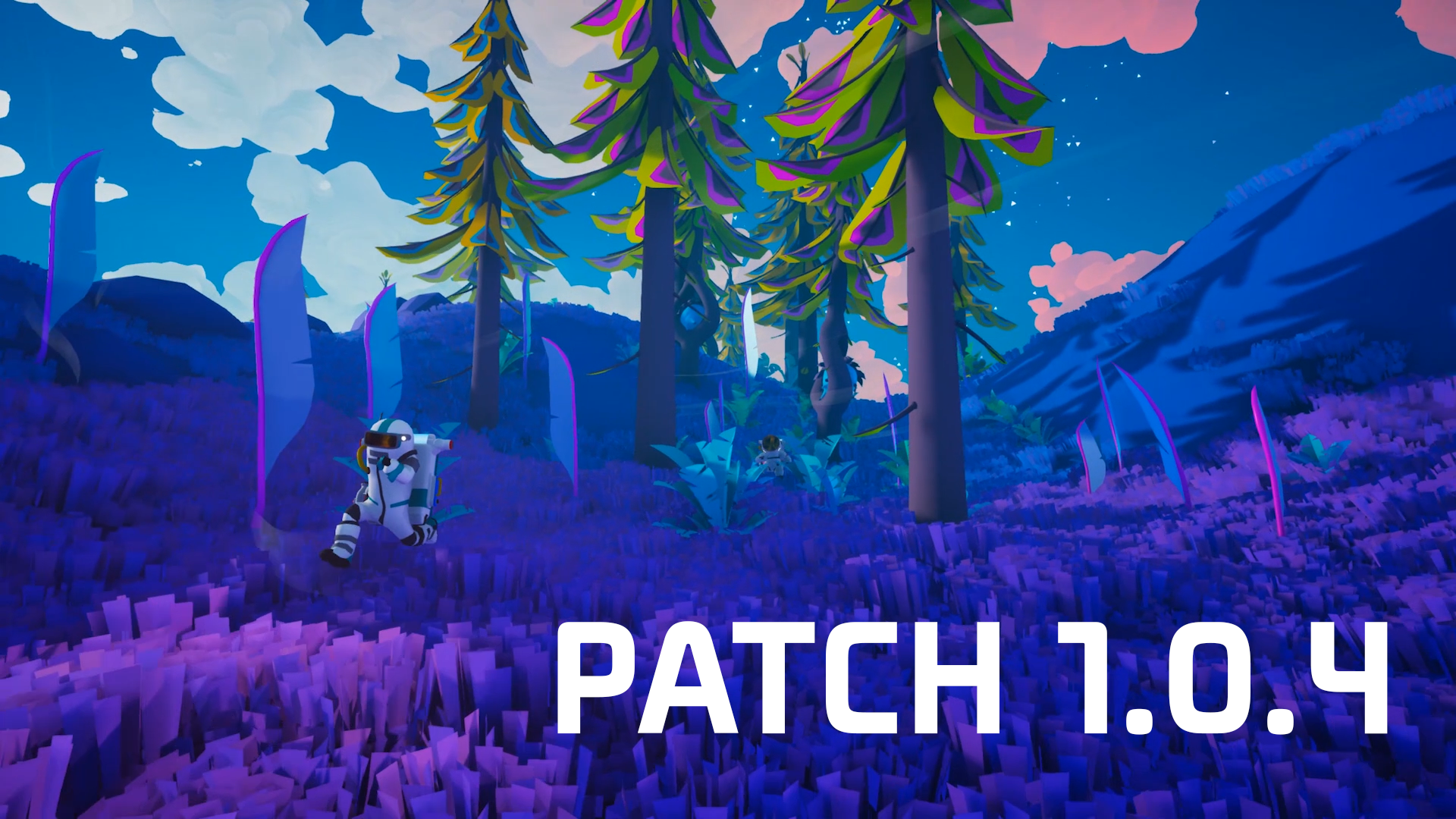 This is a patch that includes a handful of fixes to improve overall stability before the weekend.

We are working furiously to get through these and many more issues! Please keep the bug reports coming in so we can continue to prioritize. Thanks!