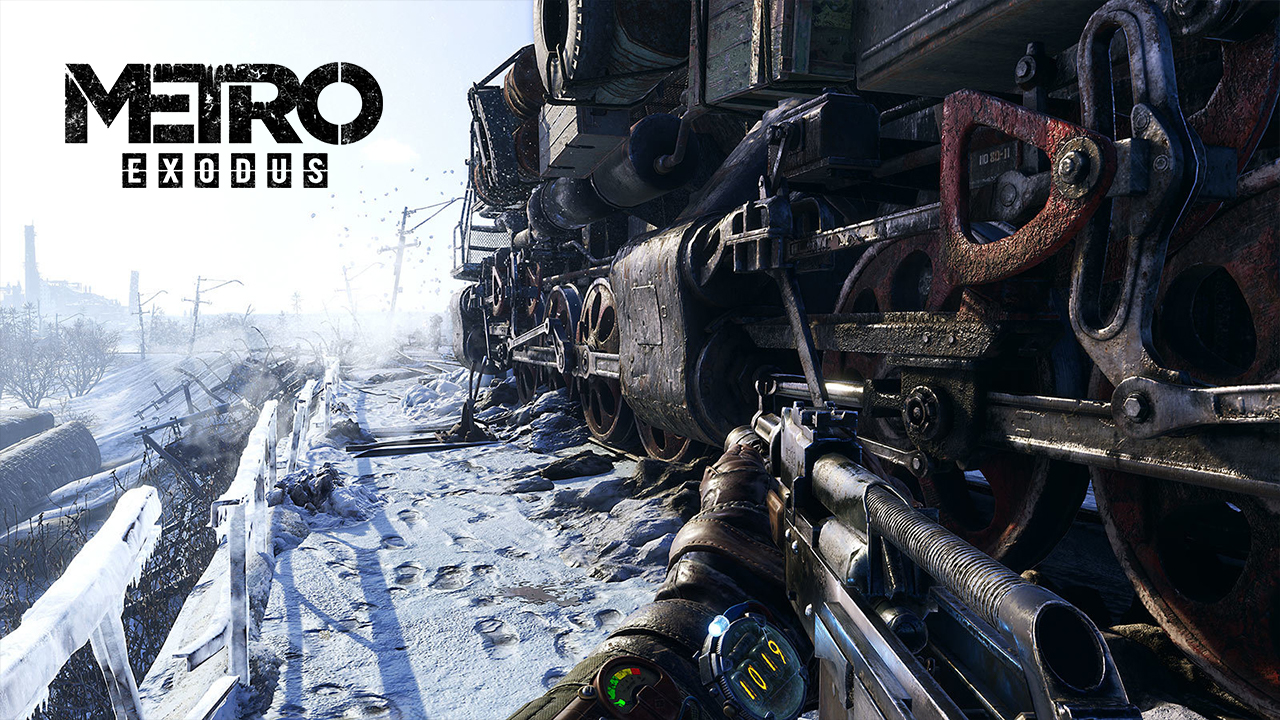 Epic Games has won over another game to their storefront as Deep Silver has announced that Metro Exodus will now only be available on PC through Epic’s platform. The game has been up for pre-order on Steam for quite some time but the buy button has now been replaced by a notice from Valve instead.

It’s just barely two weeks before the game’s release, so this move caught even Valve by surprise. Here’s the notice they currently have posted on the game’s page:

It’s obvious that Epic is willing to go through a lot to promote its storefront. Deep Silver first said that physical pre-orders would not be affected but later clarified that the codes included in them would now be Epic codes instead of Steam codes. Strange, especially if you consider that by this time the boxed pre-orders should be ready to ship.

As stated in the notice, any pre-orders processed through Steam will still be fulfilled on the platform. However, those who want to purchase the game on Steam going forward will have to wait a whole year as the game will only come back to Steam (and other storefronts) after February 14, 2020.

The only good news here is that almost 10 Euros have been slashed off of the price of the game on its new timed exclusive platform. But, even that seems like a spit in the face of those who pre-ordered on Steam.

Metro Exodus is set to launch on February 15th on PC, Xbox One and PS4.

Metro Exodus just got a new trailer giving us the rundown of the weapons we get to pack on our cross-country journey. Read on to see the full arsenal.