Battlefleet Gothic Armada 2 will have 3 Campaigns 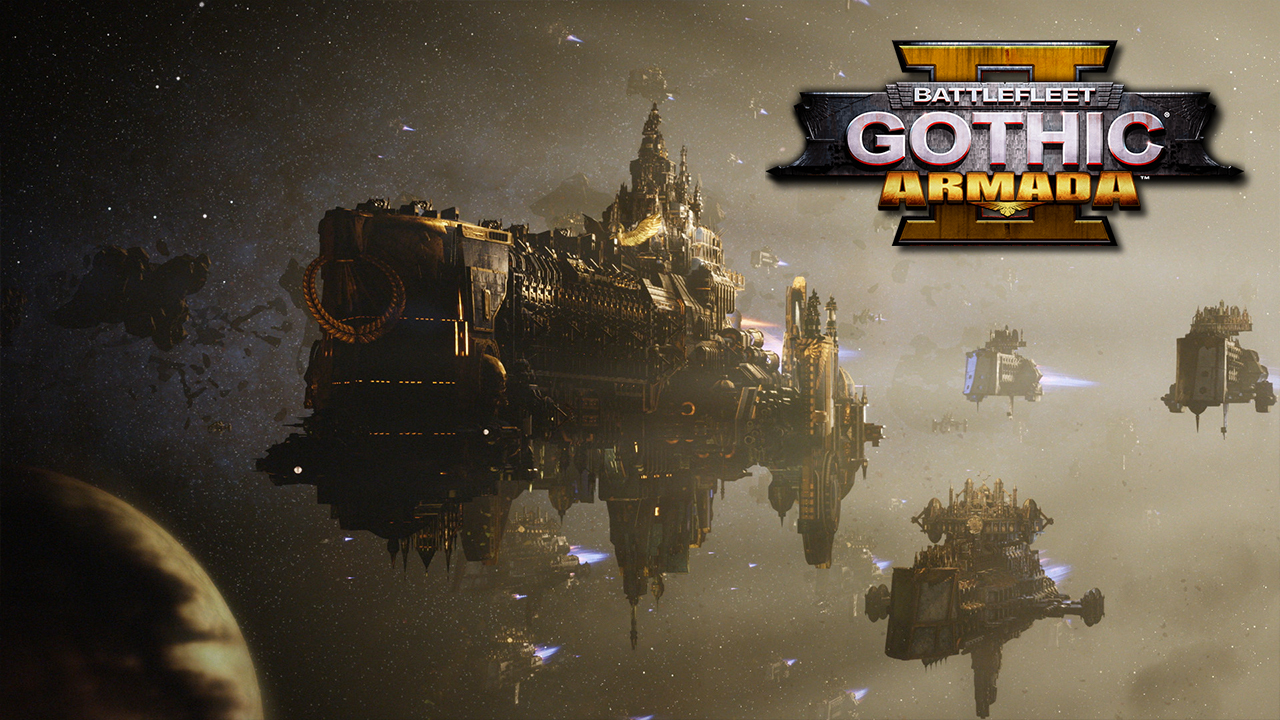 Focus Home Interactive has released a new trailer for Battlefleet Gothic Armada 2 focusing on its campaign. It’s a lengthy trailer at almost 6 and a half minutes, and it reveals a lot of details that should get anticipating fans excited for the sequel.

The forty-first millennium is coming to a close and the Thirteenth Black Crusade is wreaking havoc around The Eye of Terror. The combined forces of the Imperium find the odds stacked against as they face the Chaos. Meanwhile, other hostile forces move in the shadows to advance their own agendas. This is the backdrop for the grand scale space battles players will be fighting in the sequel.

You can learn more about the story in the full trailer below:

As mentioned in the trailer, the game will include 3 campaigns that go through different perspectives — the Imperium, the Necron Empire, and the Tyranid Hive. That’s a definite improvement over the original’s Imperium-only campaign. Player’s will also be able to play as 5 of the game’s 12 factions.

While the focus will still be on building up your fleets and commanding them during real-time battles in space, there’s a bit of empire building and management thrown into the mix too. Also, the entirety of all 3 campaigns will be playable in co-op, giving control of half of the fleet to each player.

Battlefleet Gothic Armada 2 is set to launch on January 24th on PC. A (second) pre-order beta is scheduled to run from January 15th until launch.

Watch How Epic Space Battles Are in Battlefleet Gothic Armada 2

Battlefleet Gothic Armada 2 just got a new trailer showcasing just how epic space battles will be in the sequel. Read on to find out more.

The post Battlefleet Gothic Armada 2 will have 3 Campaigns appeared first on AllKeyShop.com.