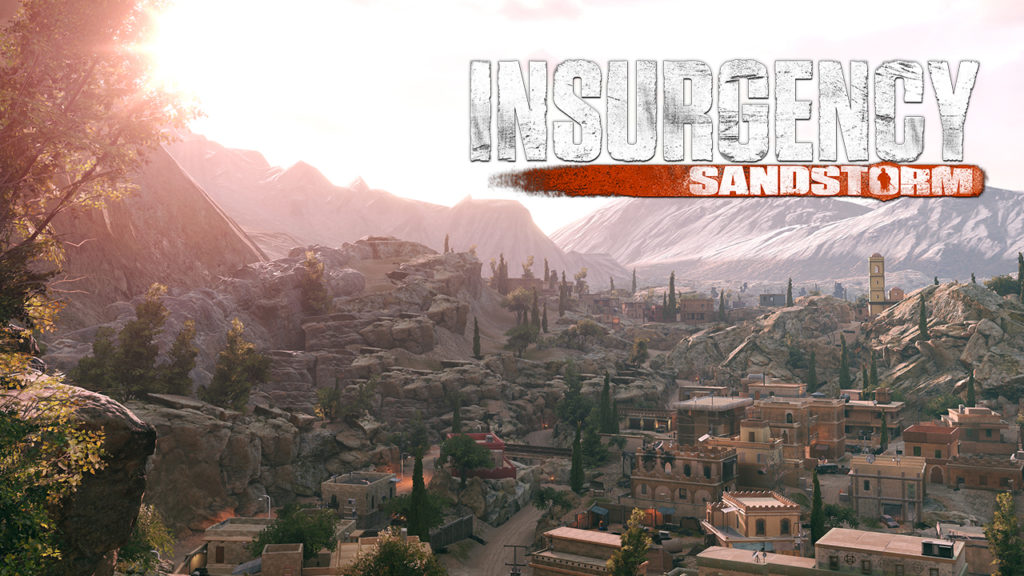 The Insurgency Sandstorm open beta is finally here! The beta takes place all weekend long, ahead of the game’s official release on December 12th on PC via Steam.

The Insurgency Sandstorm open beta gives players access to all launch maps, the multiplayer mode, vehicles, and weapons that were available during the Closed Beta.

To join the open beta, players simply need to login to their Steam clients and download the beta from there.

Developer New World also released a trailer that gives players an overview on the game for players who are not well-versed as to how this game runs. You can watch the gameplay overview below:

As preparations for this upcoming open beta, New World will also launch a massive patch that contains new content such as the full map pool, character improvements including voice lines, optimization, and much, much more. The full patch notes for this update can be found HERE.

The Insurgency Sandstorm open beta will take place until December 10th, Monday. The developers are yet to reveal the game’s official system requirements.

Aside from PC, Insurgency Sandstorm is also planned for release to consoles in 2019.

Insurgency Sandstorm, the sequel to the indie breakout hit Insurgency, is set to bring back the realistic tactical team-based FPS gameplay fans have come to love.