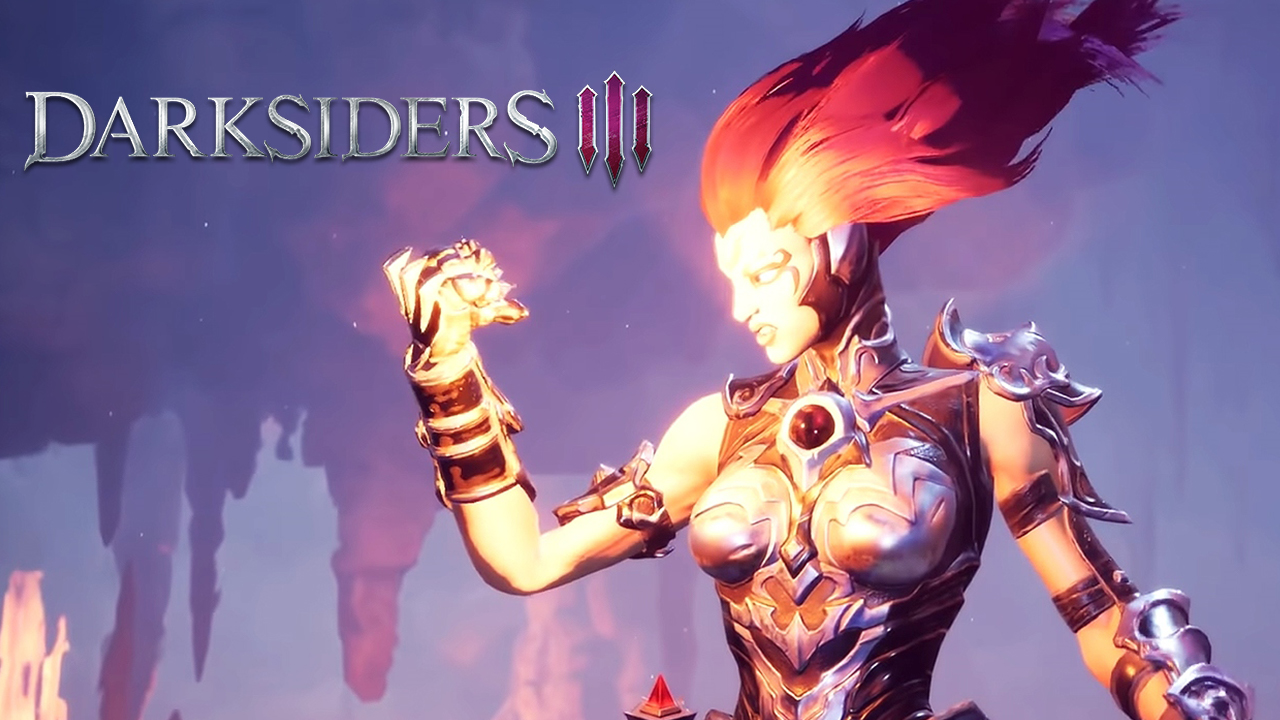 It’s just a week before we finally get to play Darksiders 3, and THQ Nordic has released the opening cinematic for the game to get fans hyped even more. In it, we see Fury face-to-face with the The Charred Council, filled to the brim with impatience as she impolitely urges the council to let her get on with her task.

The three-minute video serves as a great introduction to the series as it is filled with lore and serves to introduce the Horsemen of the Apocalypse and their roles in the chaos engulfing the world. Many of the game’s players will no doubt be experiencing the game’s universe for the first time so the brief history lesson should be well appreciated.

You can check out the full opening cinematic below:

Darksiders games have featured a different Horseman (or Horsewoman?) with each iteration. With Fury in the potlight this time, players will be treated to thrilling whip and magic-based combat. Fury also has the ability to change into different forms, gaining access to new weapons, moves and traversal abilities.

Darksiders 3 is set to launch on November 27th for PC, Xbox One and PS4. You can check out the game’s system requirements on PC here and details on a bundle that includes all 3 games of the series here.

Darksiders 3 will be launching in less than 2 weeks and the devs have now revealed what players will need under the hood to play on PC.