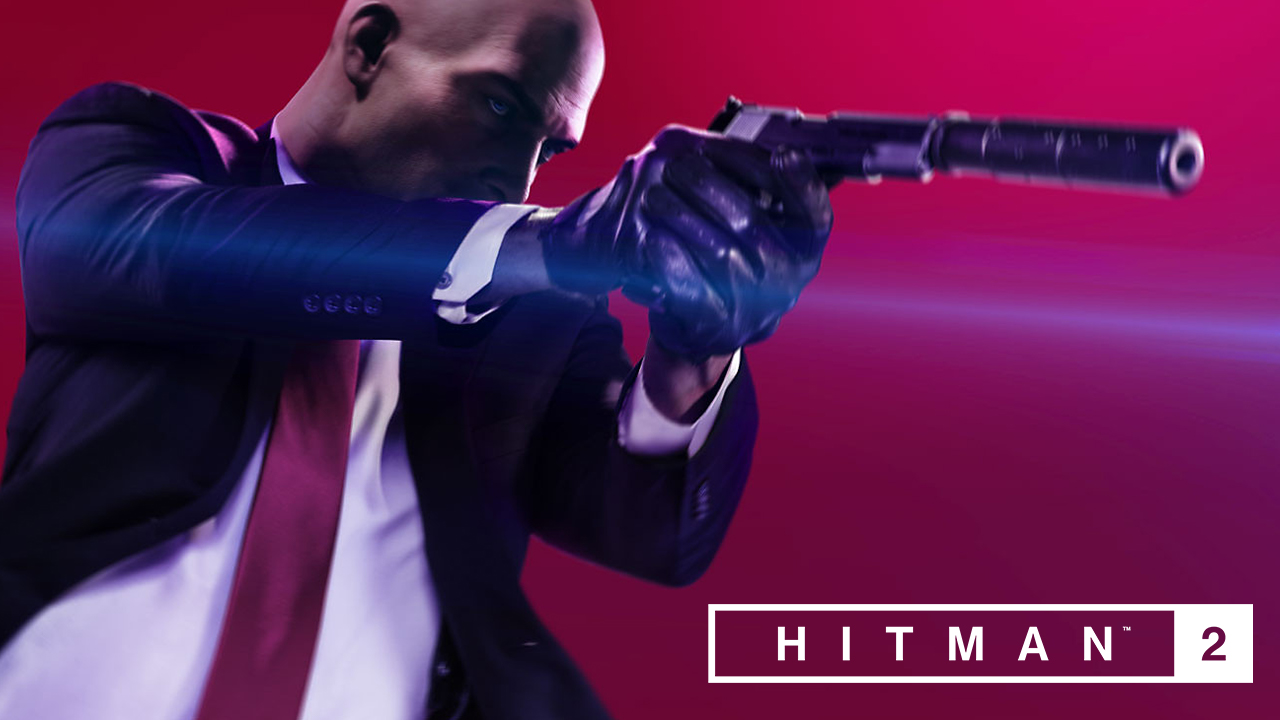 Hitman 2 will be launching in a few days and we’ve rounded up some of the best reviews for the game in case you’re undecided if Agent 47’s next adventure is for you. How does the upcoming sequel stand up to the critical acclaim garnered by the 2016 reboot? Time to find out.

“Hitman is about experiencing the anticipation of seeing whether a plan will work when you try it for the first time. It’s about feeling the tension of briskly walking away from a bad situation, hoping you can lose the suspicious guards. It’s the satisfaction of knowing the machinations of a level so well that when a target moves into a particular place at a particular time, you have the perfect way to intervene. Hitman 2 is a familiar experience, but in the Hitman world, familiarity is an incredible strength.”

“IO’s done everything it could to make this a deserving follow-up to 2016’s Hitman. Every target and every assassination feels ripe with possibilities, and even the story—not normally a part of Hitman I care about—goes some interesting places by the end. I’m curious to see how the game evolves in the coming months, but as far as I’m concerned it’s already a pretty fantastic addition to Agent 47’s oeuvre. The time-limited Elusive Targets and other live-game features can only make it better from here.”

“Hitman’s design means that it is ripe for emergent moments. It gives you a bunch of systems and a bunch of items with specific looks and capabilities. And then IO gives you a goal about who to kill, and how you use your tools to accomplish that mission is up to you.

That’s the heart of Hitman: giving players the power to create their own stories. And that’s as big and powerful as ever in Hitman 2. So I don’t care if it’s not the newest thing in the world. It’s still one of the most solid and rewarding games you can get. And it’s an ideal antidote to games that are more obsessed with looking immersive than playing great.”

“Hitman 2 doesn’t add much of note to the structure of its predecessor and thus feels more like Hitman 1.5 than a full-blown sequel. But that’s not a bad thing. By offering more of the deepest, fullest stealth sandboxes in gaming in one single package rather than six episodic ones, it earns its keep. The inclusion of Hitman (2016) is a bonus for those that didn’t catch the reboot initially. Here’s hoping they put more effort into the plot next time.”

So it looks like the critics are digging what they’re seeing in Hitman 2. It seems like more of what we’ve already experienced from the 2016 outing, but that’s not necessarily a bad thing, at least for most of the critics. When you’ve got solid mechanics and systems in place, it’s usually not a bad idea to put off trying to reinvent the wheel.

Hitman 2 is set to launch on November 13th for PC, Xbox One and PS4.

Hitman 2’s new trailer shows off a 2-player competitive mode called Ghost Mode where you and a buddy get to settle the “who’s better” debate.