If you are a fan of Razer hardware you will no doubt be aware of their Chroma lighting and should be pleased to learn that we now sync in-game PC LEDs with your real-world Razer hardware for that extra step to RGB greatness!
In PC Building Simulator the first LED listed in the lighting app of a built PC will automatically be reflected in colour and effect on your Razer hardware in the real-world.

The response to the Custom Loops update has been amazing, the whole team has loved seeing all the beautiful (and crazy) builds you have been making. Today we are fixing a bunch of issues that arose from that update as well as adding lots more hardware to build with… 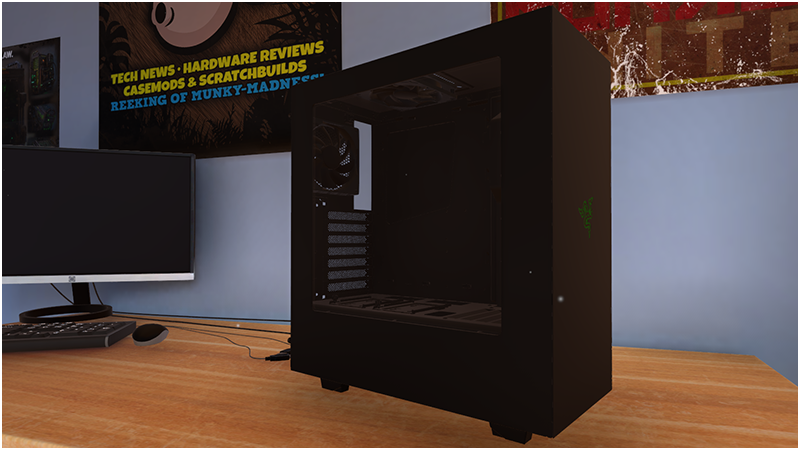 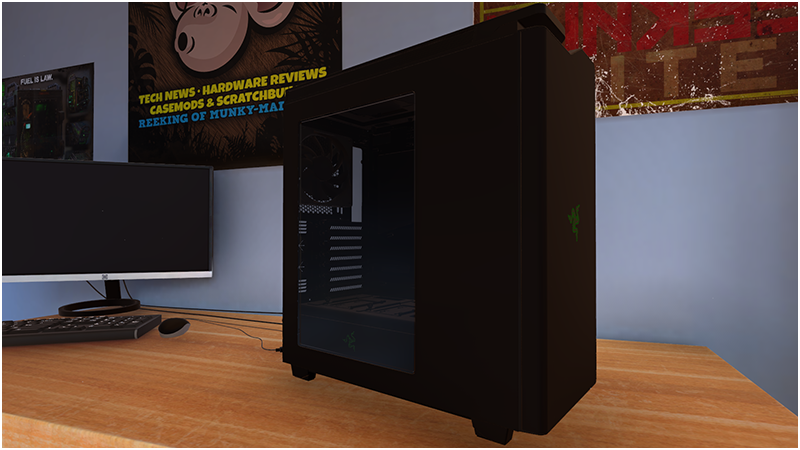 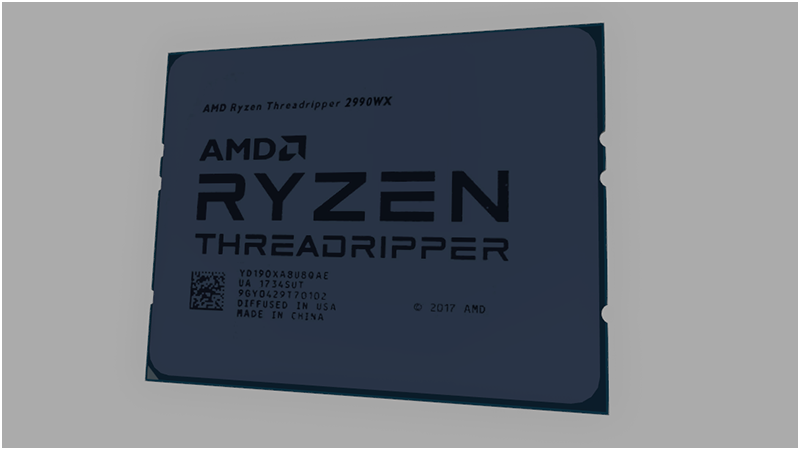 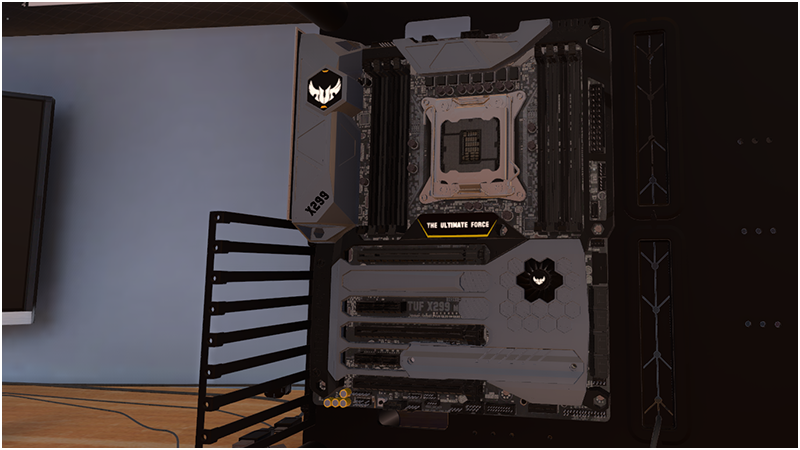 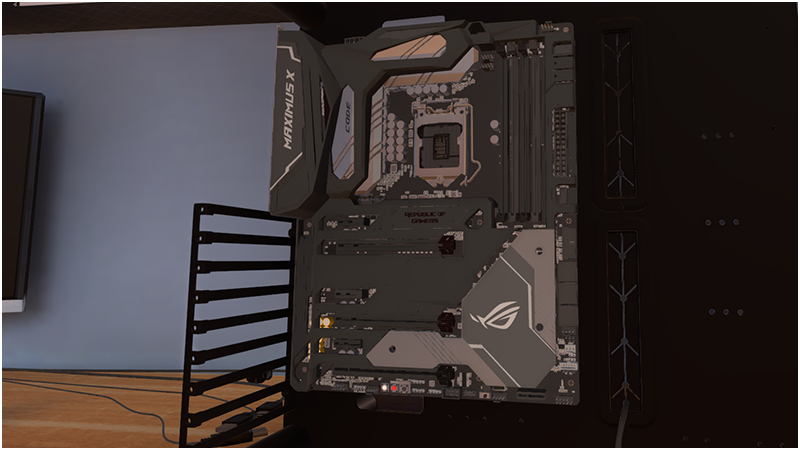 We are working full steam ahead on the career mode changes we’ve previously spoken about and we hope to release these changes/improvements in a few weeks time.

These changes however, have meant we needed to rework how the save games work, which means existing saves will not work once this career update releases. For people wanting to continue their existing save games, we do plan to keep a separate branch on Steam that will allow people to continue these on the last compatible release until they are ready to make the switch to the updated career mode. While this isn’t ideal, we believe the improvements to the career overall, should make it worthwhile.