Steam Trading Cards for PC Building Simulator are now live! We are pleased to finally have these active for players to start collecting, here is a sneak peek of a couple of our favourite trading cards! 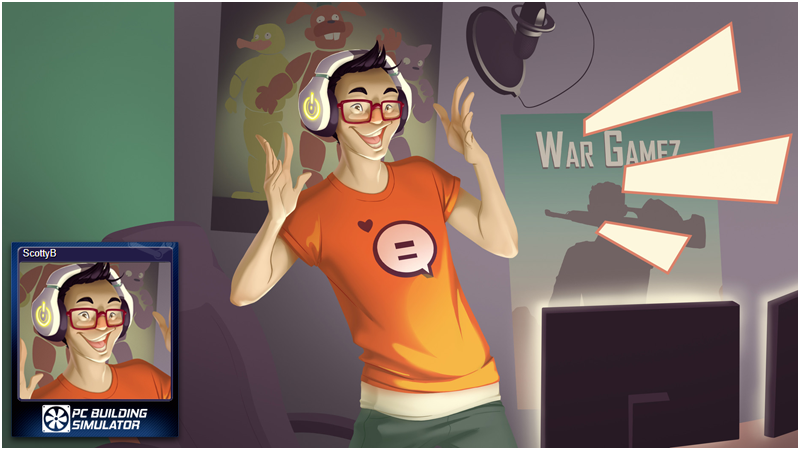 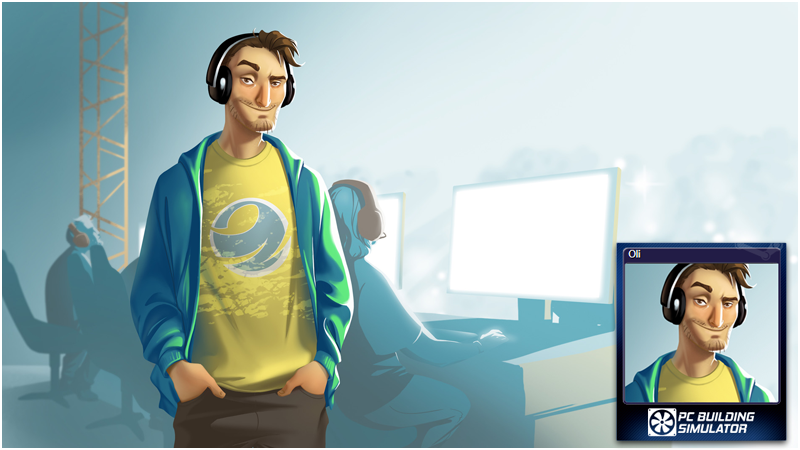 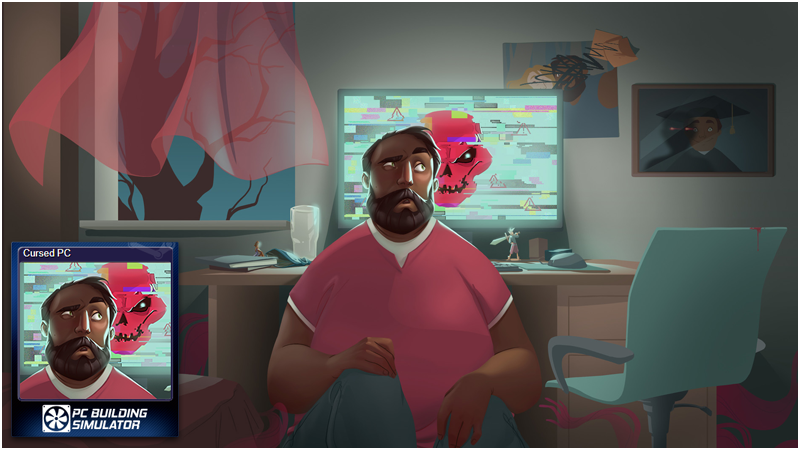 There are 8 different cards in total as well as the usual badges, emoticons and profile backgrounds to collect.

This update also includes a whole batch of bug fixes.

(Please note that fixes for career jobs will not apply until a job/PC is generated, if you have a PC with an issue in these notes please discard that job and the next time the fix will apply)

Thanks as always to everyone providing us the extra detail and save games for some of these issues, it makes it so much easier to find the cause and get them fixed.