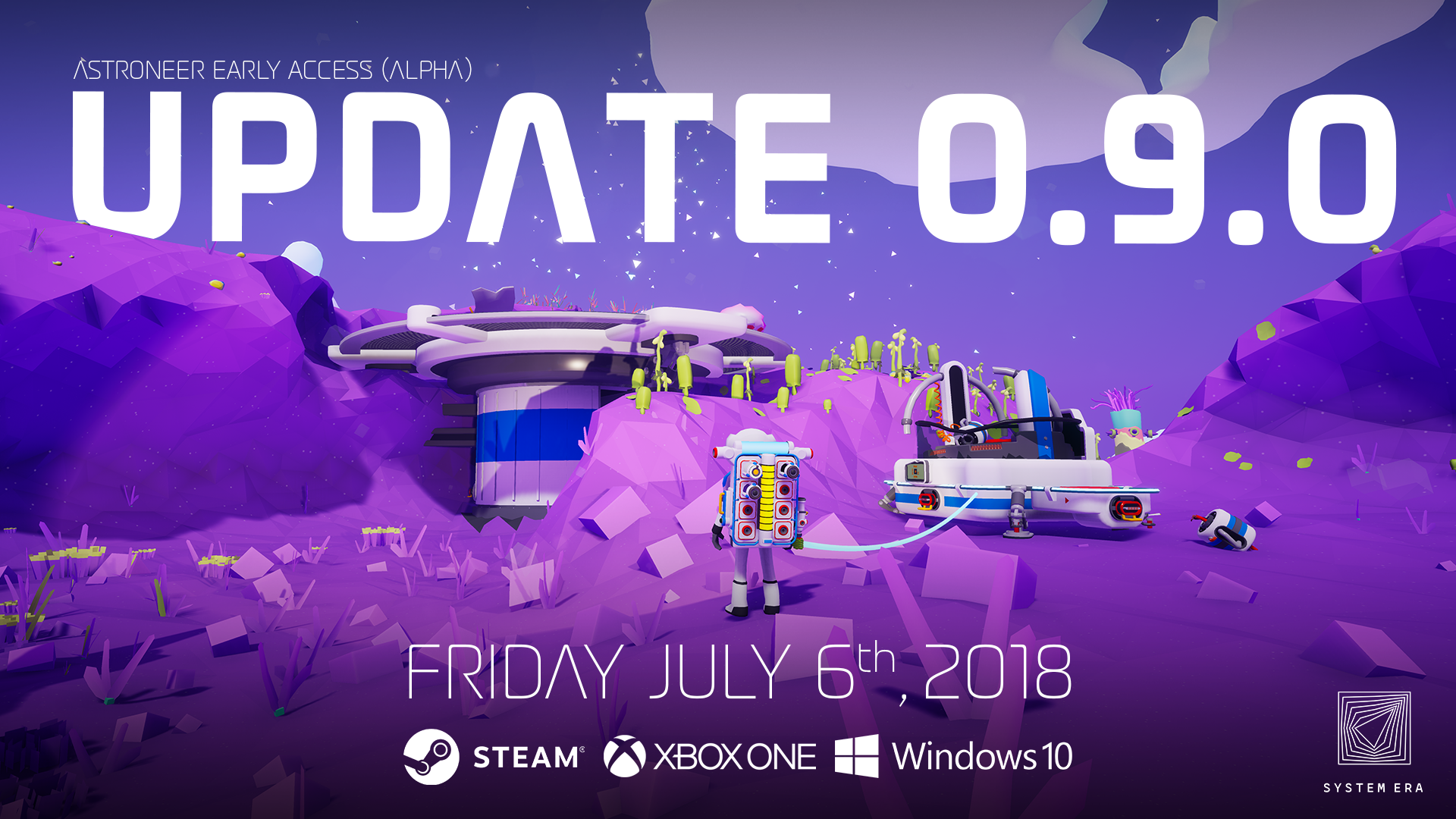 Update 0.9.0 contains a new gameplay mechanic and module, the Shredder, and tons of new things to discover while exploring planets!

Players can now find new types of EXO discoveries while exploring! From small crashed dropships to sprawling empty outposts, these discoveries await you on the surface of all planets across the solar system. Some of these structures are still somewhat usable… will you strip them of their goods, or settle down and repurpose their working parts into a new base of operations? Some of these include:

These discoveries will also provide valuable parts that you can use for shredding, which brings us to our next addition… 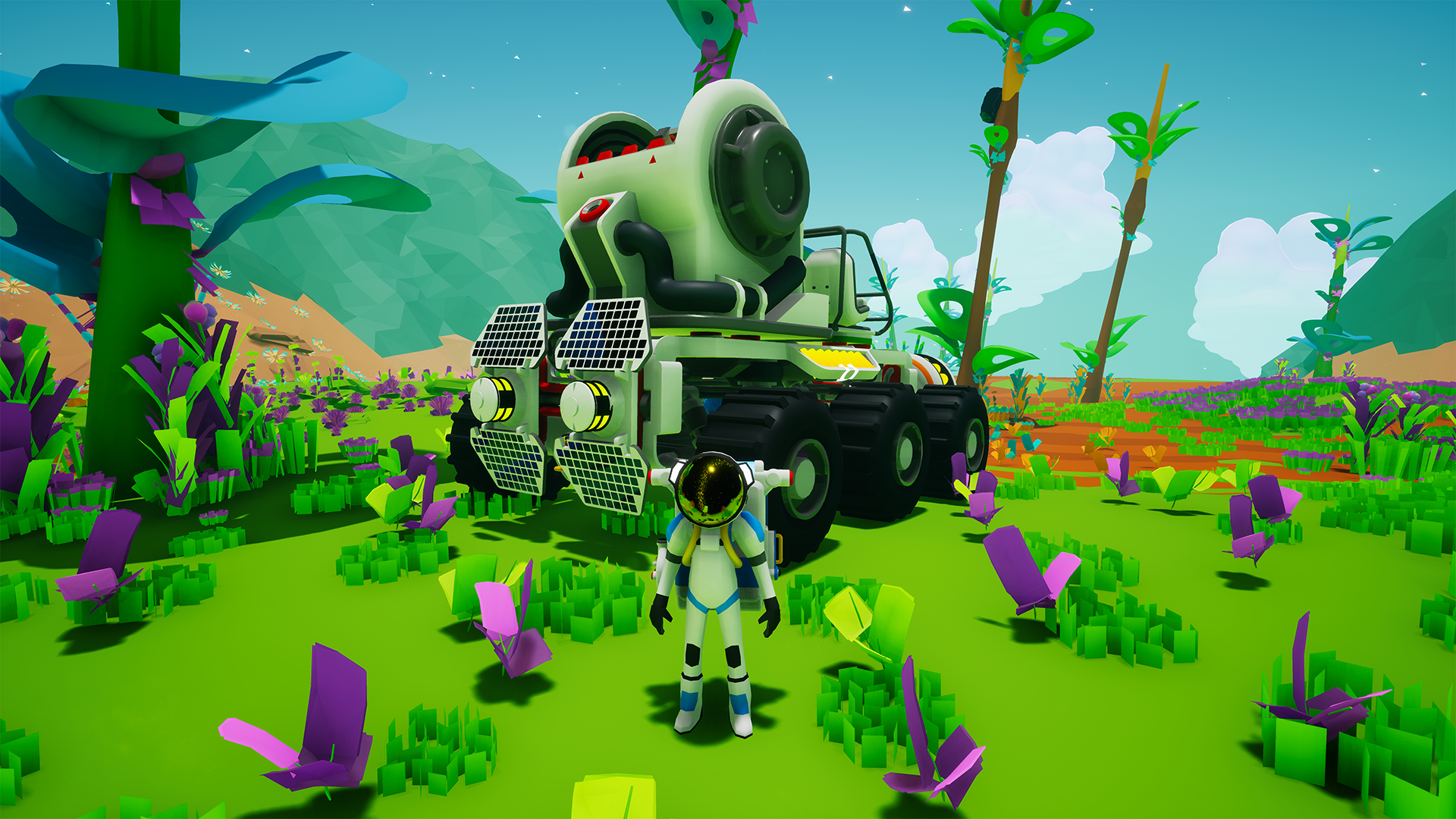 The Small Shredder and Medium Shredder have been added to the game! Shredding is a new gameplay mechanic in Astroneer, that will allow players to use found and created materials to create Scrap, a new resource. Scrap is created by shredding items and modules you no longer need, or wrecked objects and debris you find in the world. Players can then use scrap to trade for materials at the Trade Platform.

The trade platform has been updated to be the primary source of trading for Scrap. Instead of trading using crafting materials, you now use the trade platform to send scrap away in exchange for resources you might need! We will continue to make adjustments to the exchange rates so make sure to let us know how these work for you!

A number of frequently occurring low-level crashes have been fixed, increasing overall stability.