Merc Report – It Came From The HRG Labs

As you are probably aware, the Horzine Research Group is always looking for new ways to repurpose existing material in “new and interesting” ways, and today they want to present some of their latest experiments that will soon be “ready” for field testing. 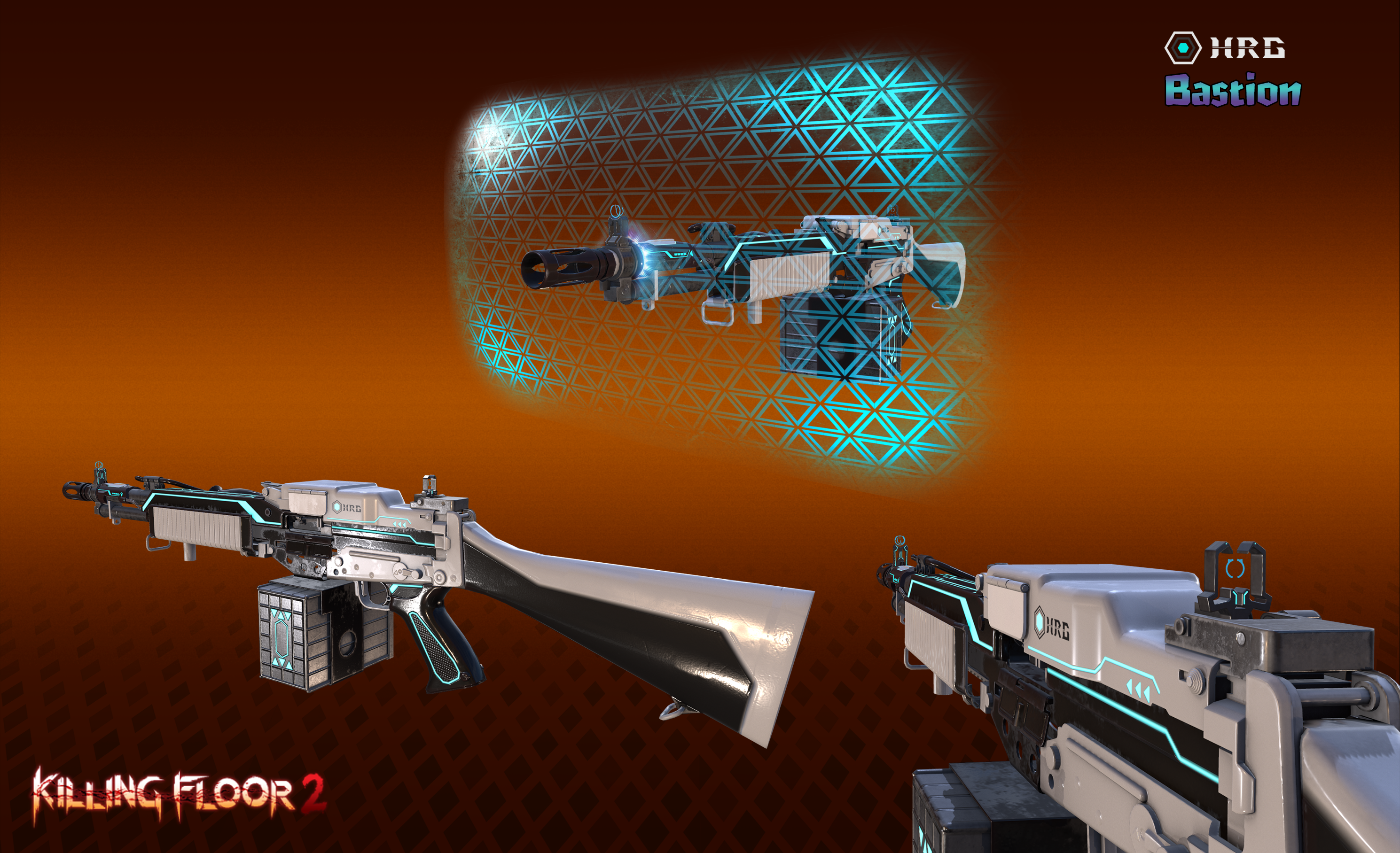 Their first offering is the HRG Bastion. After acquiring a Stoner LMG in a game of chance against some mercs, several of the lab coats decide to work their magic/science to improve it, and to show no hard feelings were had, they designed it with SWAT mercs in mind. To that end they modified it so SWATs could get up close and personal with it, adding a new front facing shield to mitigate damage.

This energy shield can only stay up for so long due to its power draw, so mercs will need to keep that in mind as they hold or charge into the line. 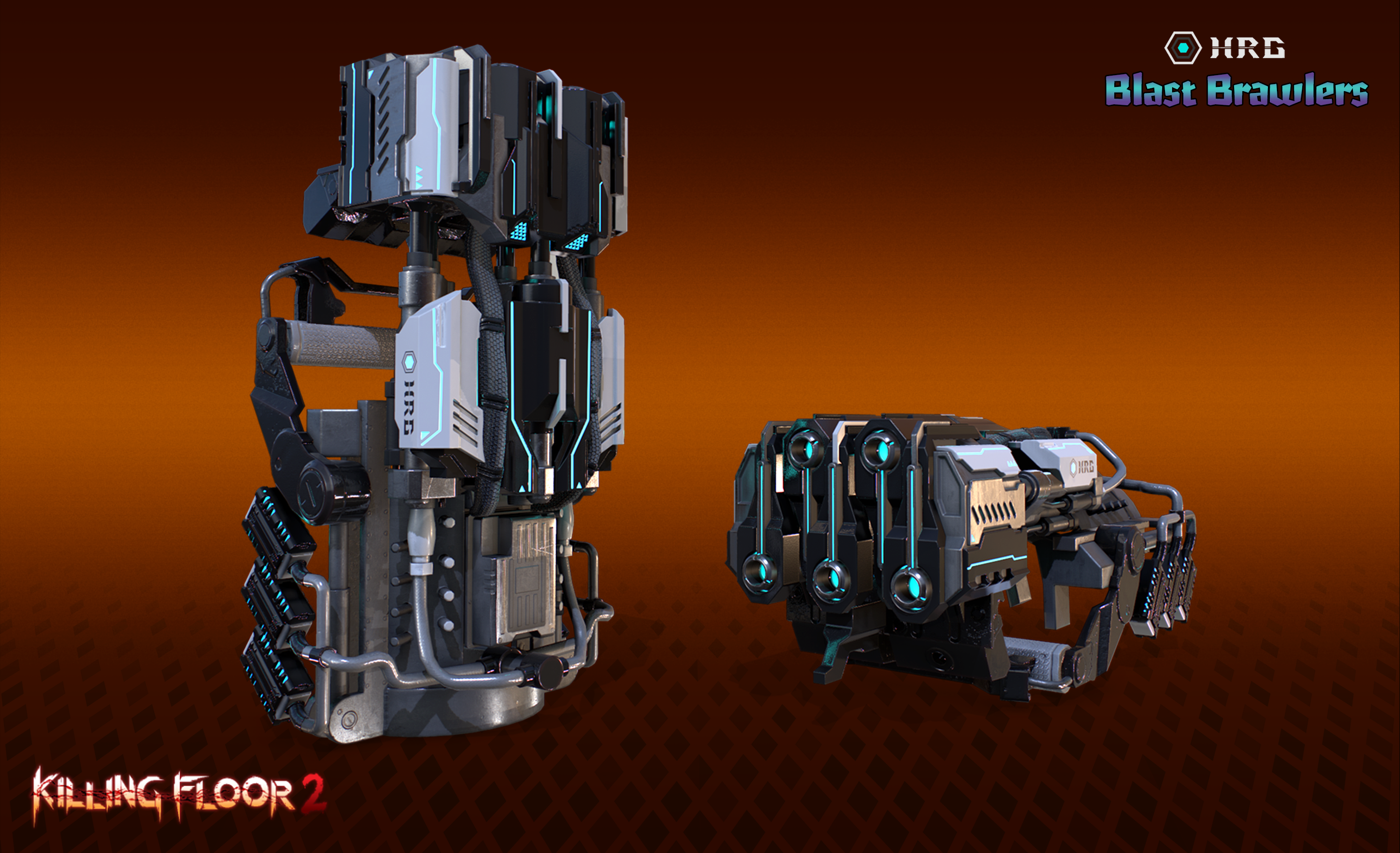 Ever the enterprising type, this next weapon answers the question of “What’s more fun than shooting & punching at the same time?” The answer lies in the HRG Blast Brawlers for the Supports out there. With every swing of your fist, you’ll be sending out a scattered blast into the foes in front of you.

So next time you get surrounded, swing your way out of the thick of it, or just keep on going, because the HRG Blast Brawlers pack a punch.

Mercs who are carrying an Armory Season Pass will have several more options to choose from, and we’ll explore those in the coming days.

As a reminder: HRG weapons are free for all users, while other weapons can be obtained via the Armory Season Pass or direct individual purchase