Merc Report – Have You Tried Kicking It?

This year continues to be full of strange new outbreaks to challenge your mettle and skill. The latest reports from the field are telling us that in one area, all the trader pods have broken and remain down. In another, well we hope you aren’t afraid of creepy crawlies; the crawlers seem to be leading a charge. Here is what we know: 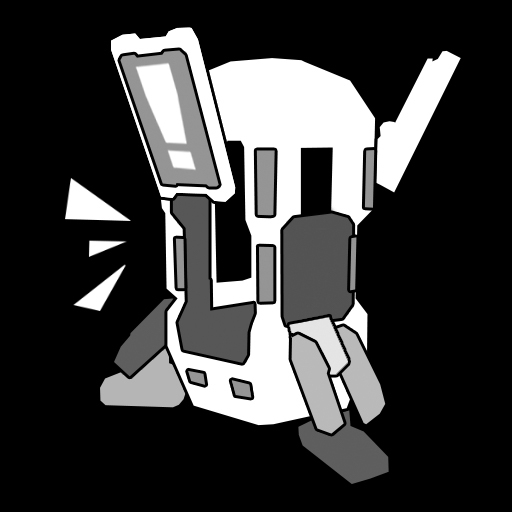 Outbreak Code Name: Scavenger
While the trader pods are still out there, and slightly functional, it appears that they are only armor and grenades. All weapons will have to be acquired in the field, but it has been reported that there is a higher rate of upper tiered weapons lying about in these areas that seem to mix well with the current party perk composition.

So mercs, get ready to scrounge like you’ve never had to do before, as your life may very well depend on it! It may also be helpful to make sure that the right perks grab the right weapons if you have the time and the pressure isn’t too much! 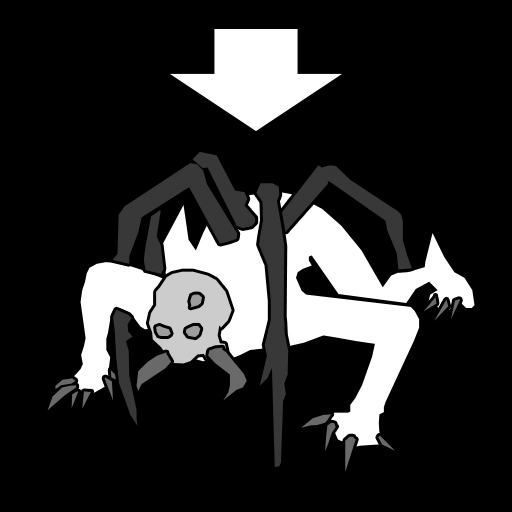 Outbreak Code Name: Arachnophobia
Crawlers, crawlers everywhere, and while they aren’t alone, these ones seem to have been toughened up and take a bit more to put down. We know what you’re thinking… more gun, but may we suggest a good old fashioned stomp?

We are sending mercs into the field equipped with Boomsticks to help them rise above the situation and bring their heels into the thick of it. You’ll find that they aren’t just for killing floors with this outbreak.

As always mercs, keep an eye out for future reports as we dive into tools of the trade (weapons), new areas of operation (maps), and Field Improvements (QoL). And be sure to join the conversation[forums.tripwireinteractive.com] about potential upcoming Outbreaks!