Reminder since this usually comes up during update releases, the database update for ticket drops and setting up steam items for sale will occur at approximately 1pm EDT after all the patches go out in order to verify that the patches are deployed across platform.

Addressed Community Feedback
As mentioned in the 2020 Killing Floor 2 ‘State of the Game’ our goal is to bring to the community a continued stream of QOL changes for each update throughout the year. Please continue to report any QOL changes you believe should be added to the game by submitting your feedback in the ‘general’ section on our official forums at: https://forums.tripwireinteractive.com/forum/killing-floor-2

Designer Notes :
Regarding the dosh balance, we had some community feedback about the dosh that the player receives when joining a game in progress as not being enough to play at parity with the other players. We don’t want to be very punishing in these situations, so we scaled up the amount of dosh received depending on the current wave.

We included the medic buffs icons in the HUD as another usual community feedback. The adjustment goal is to make it easier to recognize that you have been buffed and what boosts you count with.

Some servers use kick/ban functionalities from the WebAdmin. We understand that this can harm the experience for some players, but is not a problem for others. The No Local Admin filter has been added in order to let the players choose if they prefer to include these servers in the Server Browser List or not.

The SA80 L85A2 Bullpup was almost in a good spot for a tier 2 commando weapon. However, we thought it deserved a slight boost. Mainly, we reduced its weight from 6 to 5 to allow more weapon loadout combinations, especially with some very heavy weapons of the commando arsenal. We also made some minor adjustments in the damage output, starting ammunition and magazine dosh cost.

We made the Freezethrower adjustments focusing on improving its performance and viability. First, we updated the damage type of the ice shards from Freeze to Ballistic_Shotgun, so now it will be affected by the vulnerabilities and resistances of the different Zeds in the same way other shotguns are. We also tried to make the shots more powerful and predictable, adjusting the damage per shard, the number of shards, the spread, and the recoil. Finally, the rate of fire and minimum ammo consumption of the default fire mode was adjusted in the same way we recently did with the HRG Healthrower, so the ammo should last long while still dealing an appropriate amount of damage.

Some compatibilities of various perks were reactivated to work with the Dual 9mm. This was a community request that we can agree with, regarding the Dual version of this weapon is able to be used by all perks. So now it will benefit from those perk skills as other specific perk weapons.

We boosted some Berserker skills that were not performing as well as their counterpart. Dreadnaught and Resistance received a slight push up in their bonus values, we hope that enough to encourage more players to choose it over Skirmisher or Parry, but without outclassing them.

We also tuned up the bonus of the Field Medic Resilience skill, boosting the endurance of the medics that prefer a more offensive build.

Finally, we adjusted the way Sharpshooter’s ZED TIME- Ranger skill applies the stun to be more consistent. Before it was just increasing the stunning power of the weapon by a multiplicator, leading to some situations where the stun was not applied because the base stun rate was low or even zero. Now every shot independently of the base stun rate of the weapon should stun the Zeds.

Bug Fixes
Also mentioned in the 2020 Killing Floor 2 ‘State of the Game’ our goal is to bring to the community a continued stream of community-reported bug fixes for each update throughout the year. Please continue to report any bugs you discover by visiting our official forums at: https://forums.tripwireinteractive.com/forum/killing-floor-2 and posting in the ‘PC’ or ‘Console’ sections.[/i] 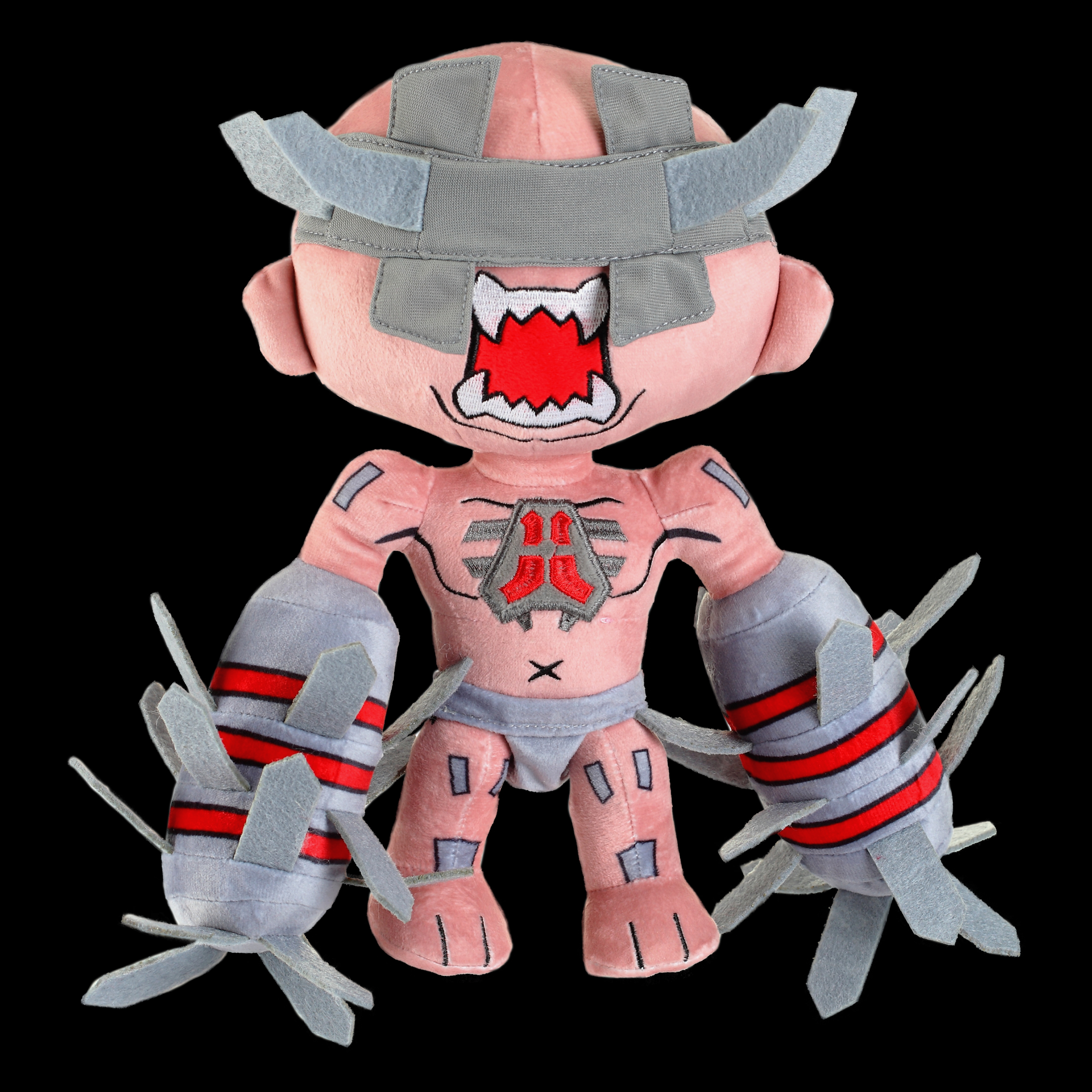 And remember to not go alone, take a Plushpound for support – available via our partners at Symbiote Studios[www.symbiotestudios.com]