Merc Report – A Whale Of A Good Time

While you may be about to once again depart for parts unknown, the lab coats in the weapons development team have a few new arsenal additions for you to check out. Have you ever wondered what would happen if you let theoretical physicist majors loose in a lab? No, not that infamous lab, a well monitored and run Horzine one. Well lets just say some exciting new discoveries have been made in the fields of gravity and sound.

For those who specialize in Demolitions, may we introduce you to the Gravity Imploder. Designed to answer the problem of enemies who just won’t stay where you want them to. Featuring two types of rounds, the first generates a small implosion (the lab coats said if they tried to make it any larger, it may start breaking down the local laws of physics and perhaps reality) which will draw your foes towards it. And this is where the second round takes over, bringing that “BOOM” we know you enjoy so much, to your now stationary targets. 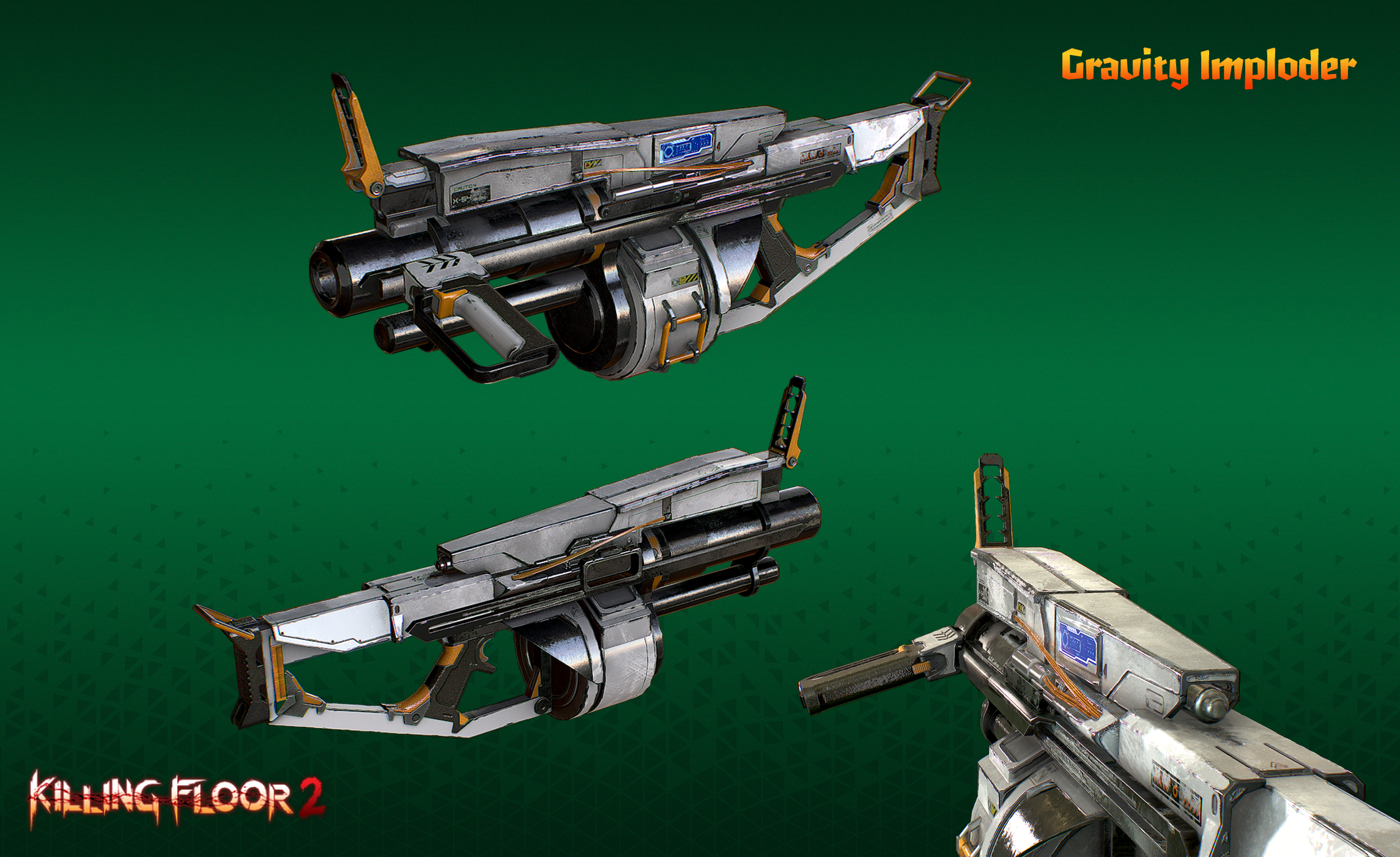 You may even feel generous enough to just help other members of your team with some well placed implosion grenades! We can’t wait to see how you use this one out in the field, just remember: Blue for Implosion, Yellow for Boom.

Don’t go rushing into the field just yet, stick around a-whale and listen to this tale. The team at the Horzine Research Group has been tinkering around with the physics of sound, resulting in the HRG Beluga Beat. 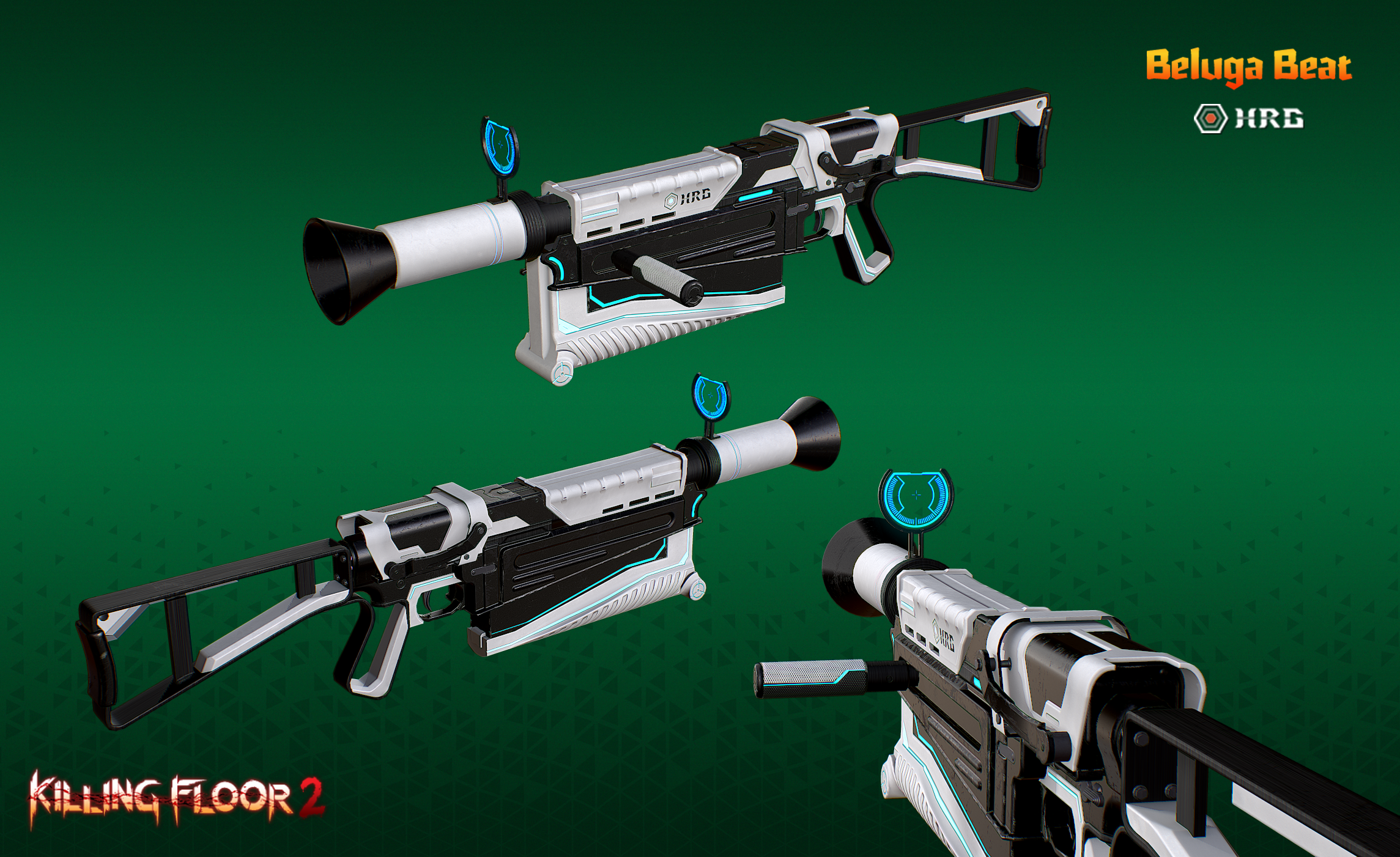 Now each Merc and situation marches to the beat of their own drum, so tune this Sharpshooter weapon into your desired frequency for different results. A short, low charge will deal greater impulse down range. With a fairly large target zone, the low frequency wave comes with several benefits; the ability to penetrate several Zeds, pushing them away, and increased armor damage (perfect for those Rioters).

On the other side of the spectrum, the high frequency change. This will move fast and do much greater damage to its target, but with no impulse or penetration. Take charge, and tune in to your needs, as there are a range of options between these two wavelengths.

Mercs should prep for imminent field testing (beta) of the new improvements and arsenal additions in the coming days, with first deployments currently scheduled to be announced in the coming days (subject to change as development continues).