With your next assignment heading this way, we felt you were due for a briefing on updated and changing conditions in the field. So let’s take a look at the upcoming Quality of Life improvements for all our favorite Zed slayers.

Medics, you know the drill, you do your best to keep the team alive and are often left holding all the complaints. Well this one’s for you and your teammates to enjoy together: HUD indicators for medic buffs. 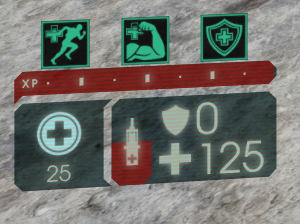 Medics using Adrenaline Shot, Focus Injection and Coagulant Booster will now trigger the following HUD indicators when the effects are in play.

The initial DOSH a player is granted on joining a mission has also been updated. Horzine has decided to be a little more generous so that those joining late in a mission have more opportunity to provide a meaningful impact and not just another meal for a hungry Zed.

Several weapons and perks have also been adjusted to help improve the merc experience. Please keep in mind that these values are subject to change as we progress through our internal testing and public beta process. First up, the weapons:

And the perks, starting with the Dual 9mm, which has had several perk skills reactivated for use, which are:

Other perk skills that have been updated to help provide more meaningful perk choice are:

Have you ever ended up on a server that may have their own set of rules that may be different from the standard gameplay rules and found yourself removed from the server? This last change brings a new filter and menu element, for PC players, to the server browser and matchmaking. It’s now labeled the “No Local Admin” filter. With this new option, players will be able to look for- and filter out- servers that are using web admin kicking and banning features. 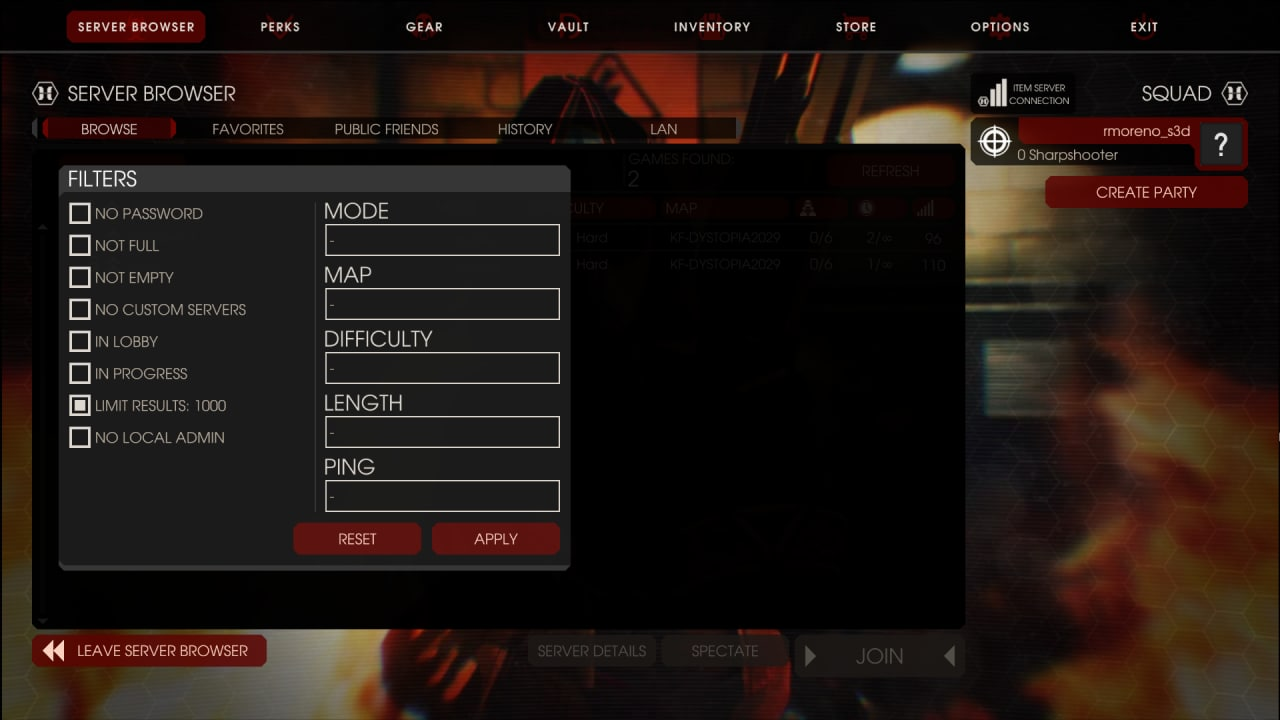 The last thing we would like to bring to your attention is an upcoming new option for how you can obtain weapon DLC , as we experiment with another optional solution to better meet some player expectations. We are doing this in the form of an Armory Season Pass. Starting at $29.99 USD with regional pricing available for supported markets, it would grant players all of 2021’s new paid DLC weapons as they become available, and this first season pass will also include all previously released DLC weapons as well. Upcoming weapons will continue to be available to purchase via individual packs and double bundles when applicable to the update but this should provide players a one stop-shop solution at a bulk discount.

Keep an eye out next week for the latest news in the world of Zed slaying tools.