Hey all! This update consists of a hotfix for Update 1.18, as well as some fun additions to celebrate Lunar New Year in game! You can also now log in and receive the second anniversary hat in game for free!
UPDATES

To celebrate the year of the Ox, we have added Lantern Tether toppers for a limited time! 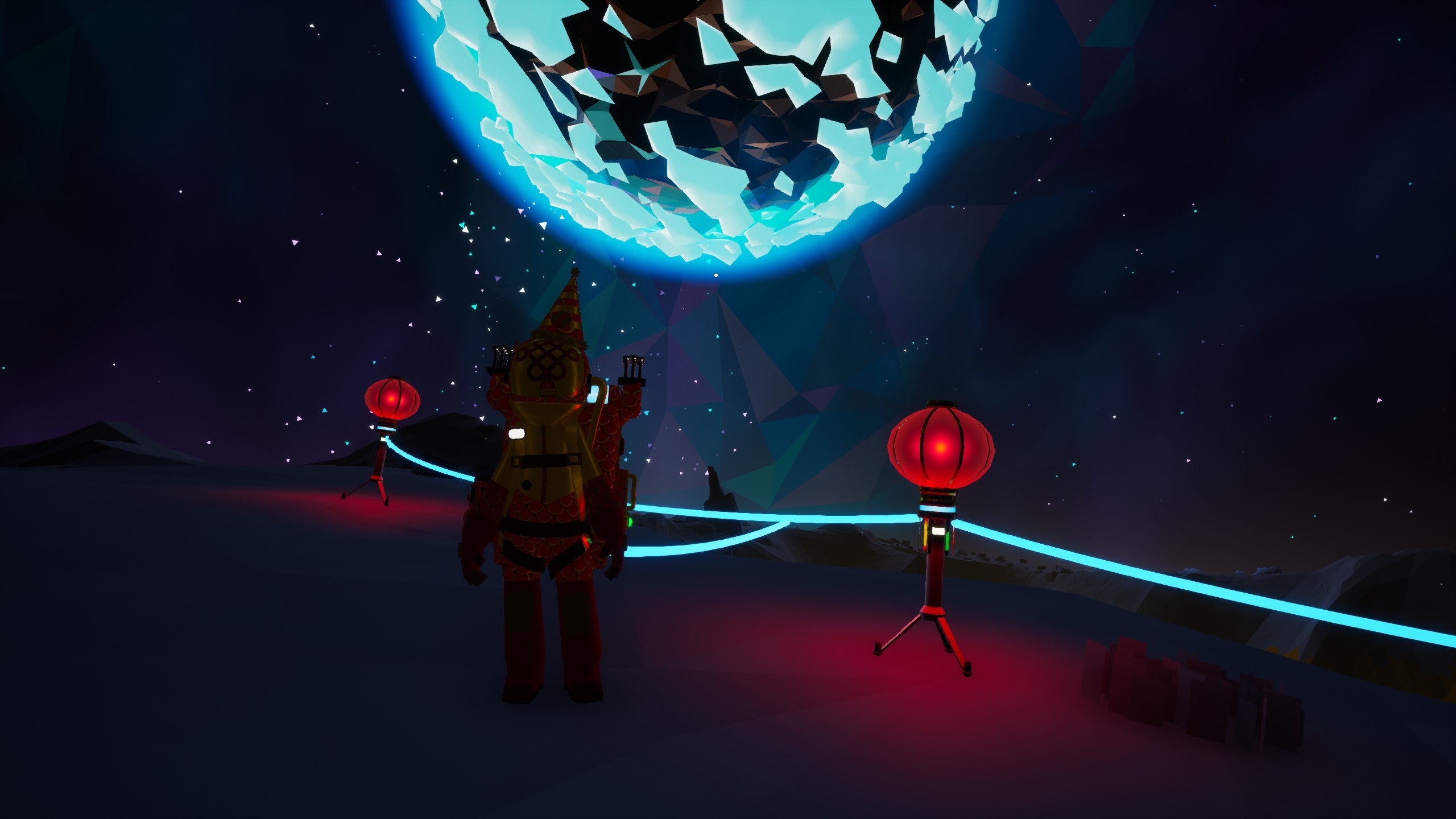 We also have released a full set of Lunar New Year themed items into Exo Outfitters. 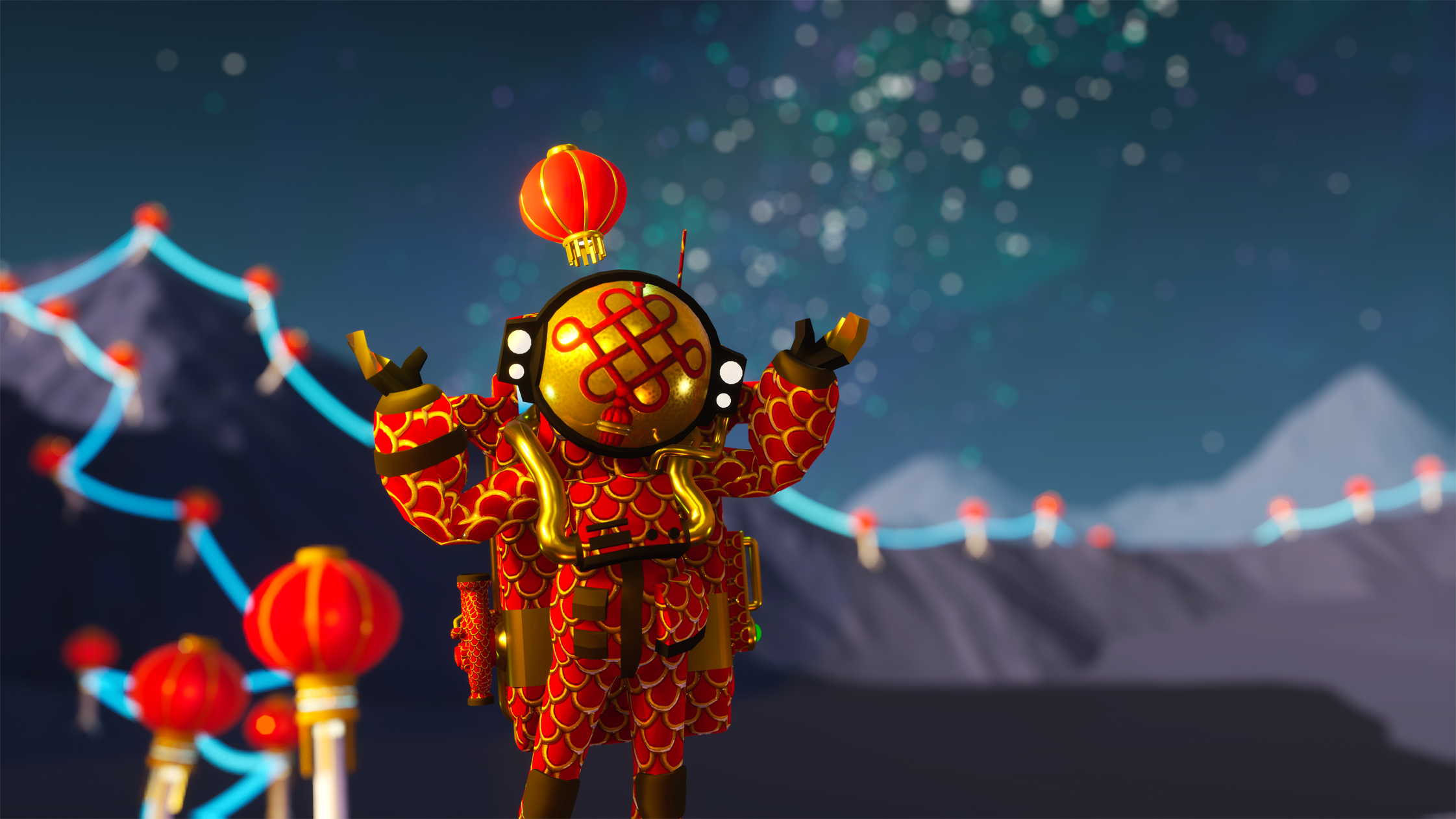 We have also added a new suit friend to Exo Outfitters! Everyone meet the Outpost Suit! 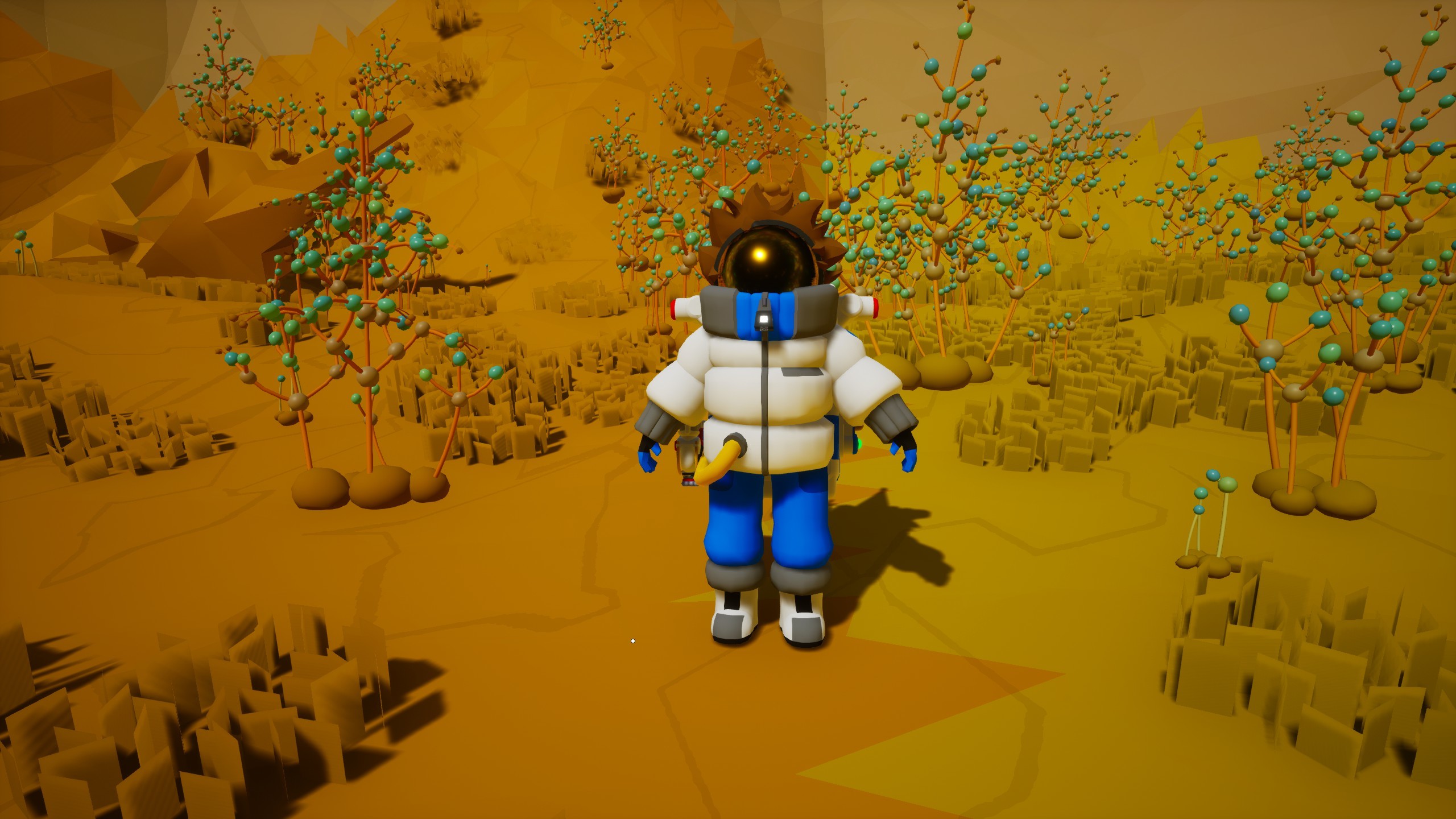 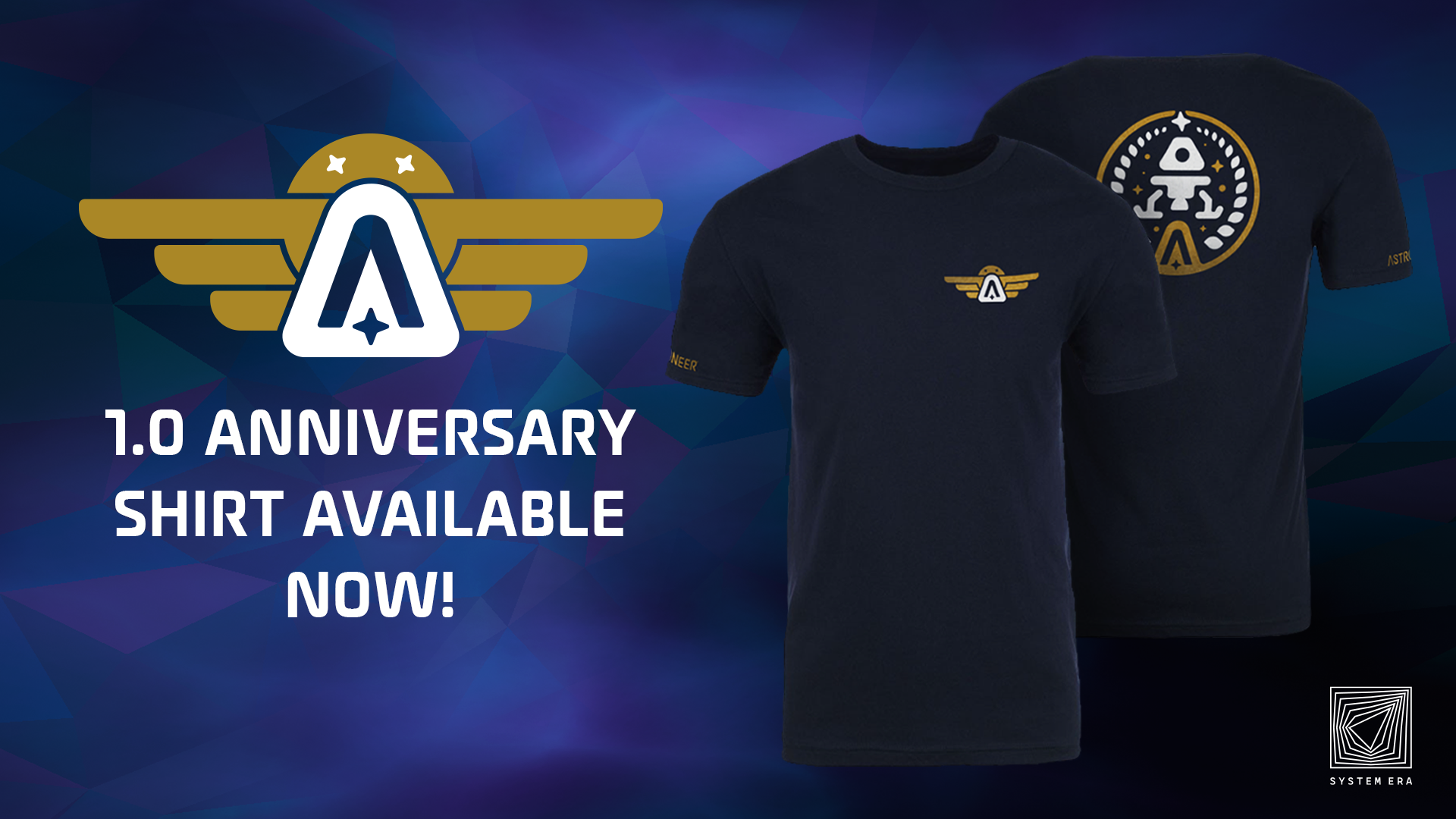 Ok that is all for now! Stay tuned for a post later covering details from our roadmap reveal livestream but here is a little teaser to get you excited: