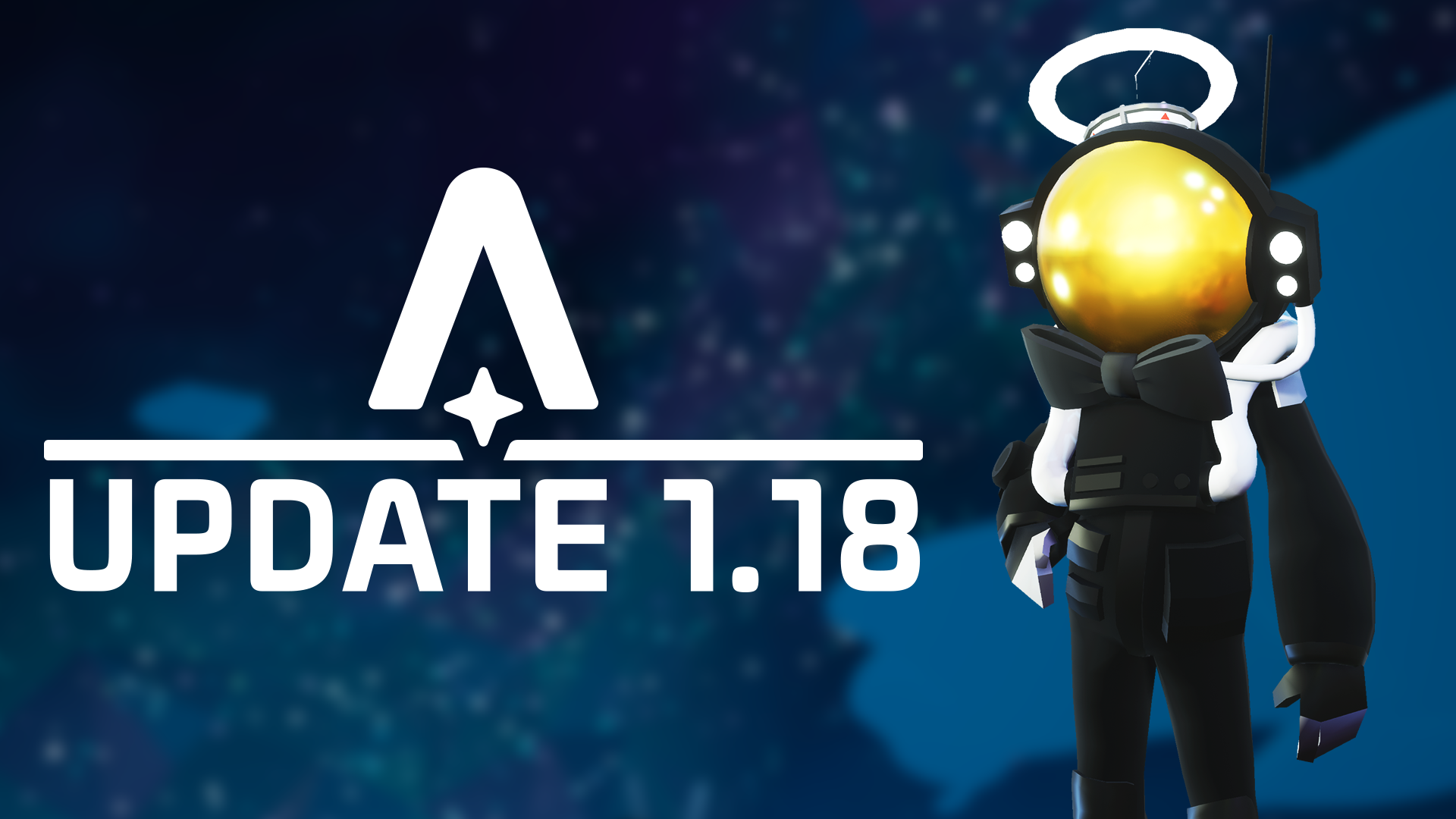 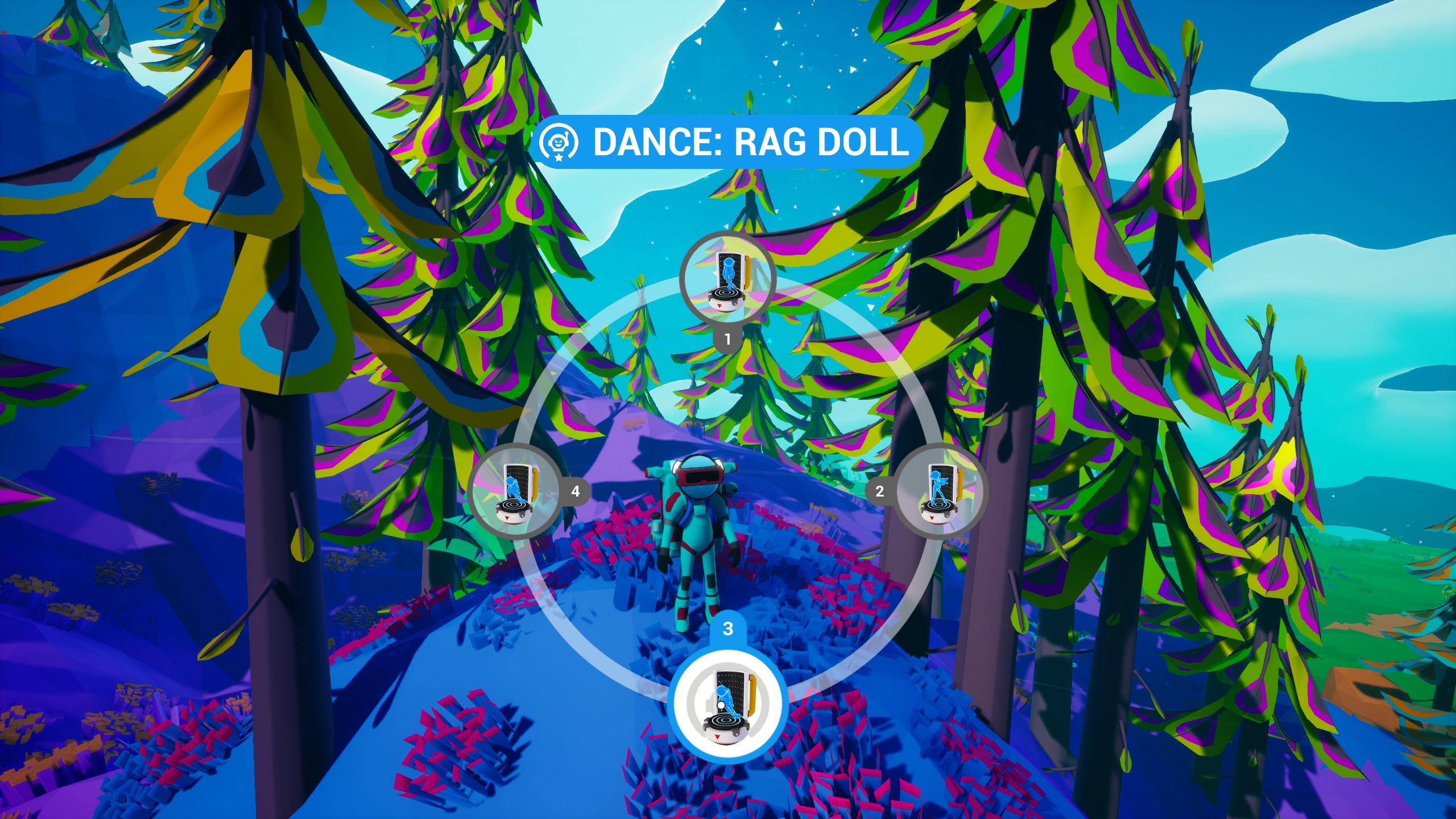 A new selection UI has been added for emotes. The new UI provides a visual preview of each assigned emote, and paves the way for more than four assignable emotes in the future. It also gives gamepad users access to a fourth assignable emote at long last!

A number of objects in the game now have quick access to relevant Astropedia information. When viewing a tooltip of one of these items, long press to open the Astropedia. These items include:

Numerous Astropedia pages have been added or updated with more relevant information. 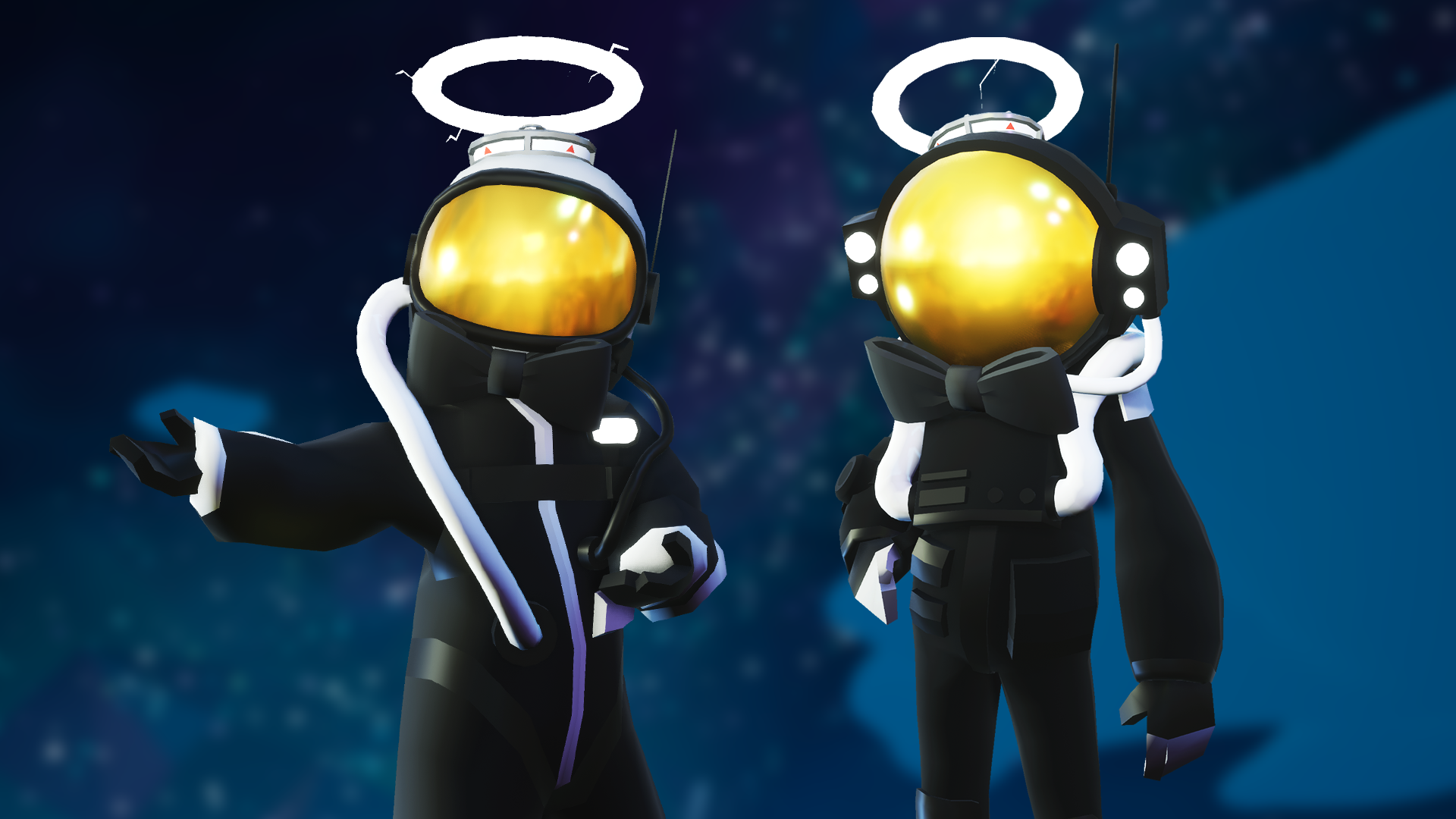 The following bugs have been fixed as of version 1.18:

System Era Merch Store: Today we are launching our online store! Expect lots of fun and unique items to come to the store in the coming months! 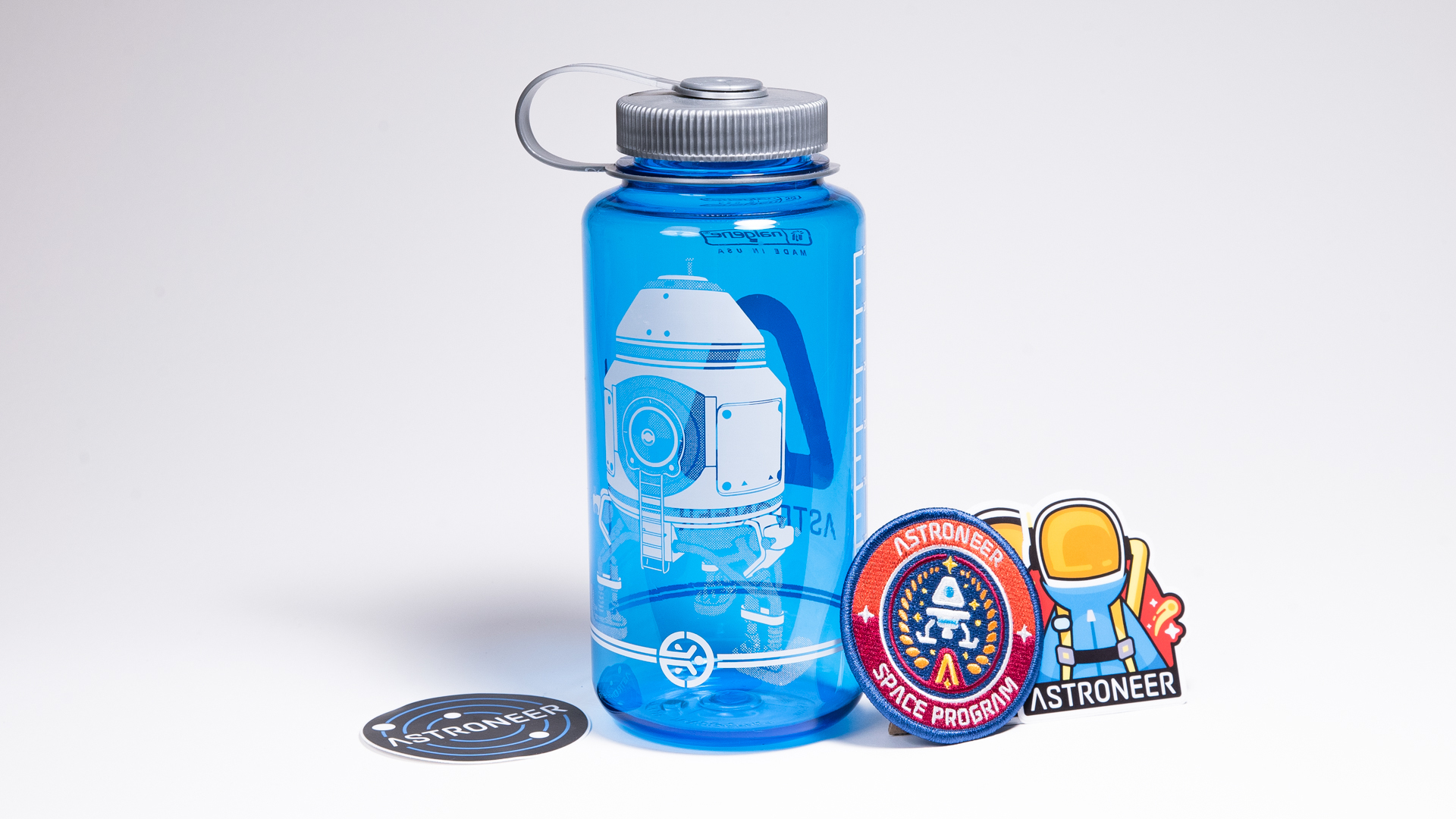 See you all in February when we reveal the first updates on our 2021 Roadmap!