Those portals you’ve been chasing have lead to somewhere… well we would say out of this world but that isn’t the whole story.

The Horzine Research Group team has been sending probe drones into these portals as they’ve popped up and the data received has shown what appears to be an “eternal ethereal void” but the images we’ve managed to get back show more. Take a look. 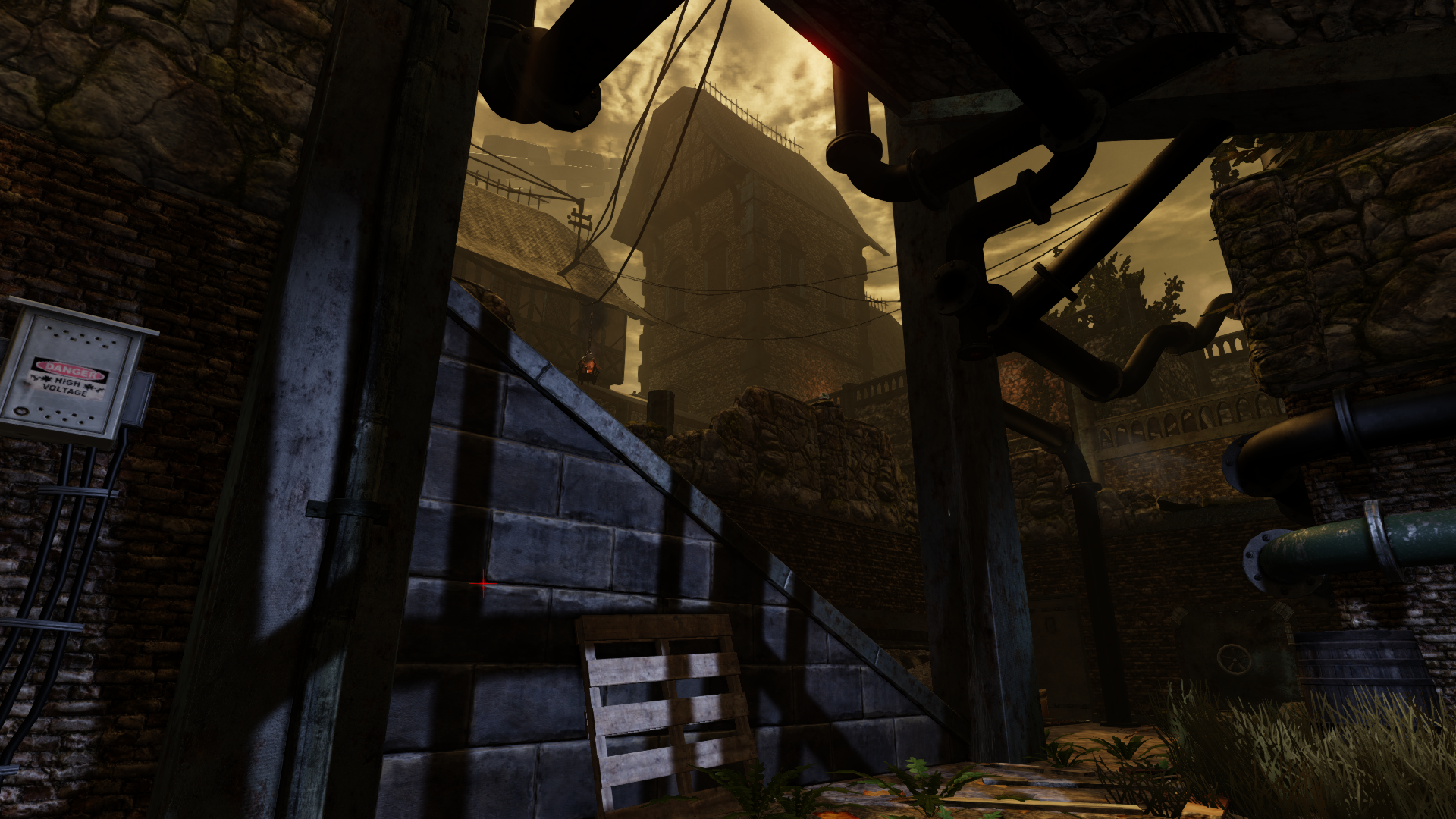 We’ve spotted swampland, a desert, a bloody castle and more! And you guessed it, we’re sending you in. 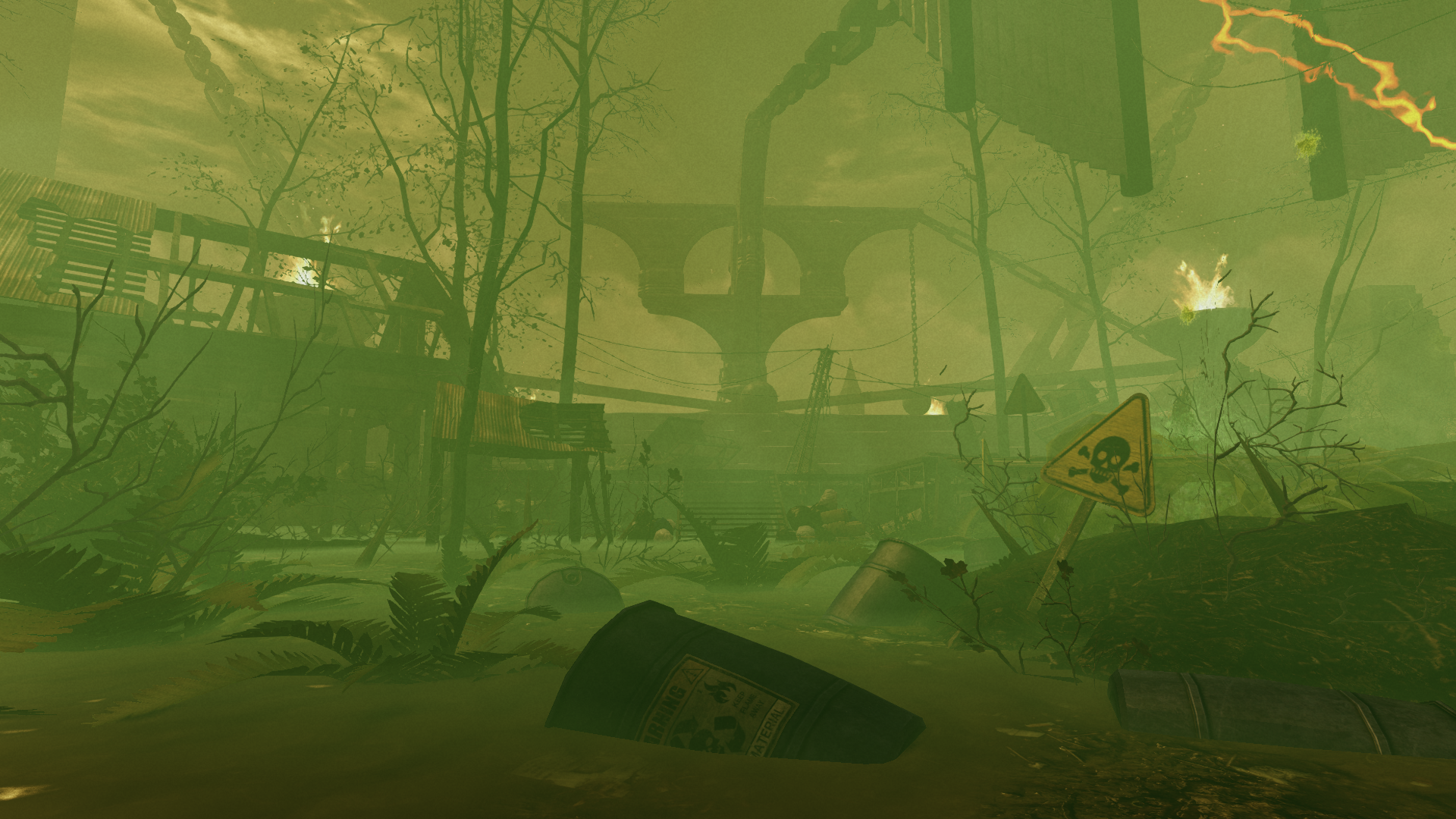 We aren’t quite sure about the what, when, where or anything else about this realm. But something we haven’t mentioned yet… Something over there is reaching out (and we aren’t talking about the zeds and the portals, see if you can’t find something on that and see if one of the “good” doctors has gotten into now) and attempting to communicate. So far all we’ve really gotten out of it is something about defense, or staying with it, maybe to keep it company?

Either way, it or something won’t let our drones back through the portals. And before you ask, no we don’t know what to prepare you for, hence why you’re going into the blasted thing to find out!

Keep your wits about you, but most of all, figure out who or what is behind this. Keep an eye out for the strange, and don’t be afraid to poke around to see what you find, there may be more out there… that is if you survive deployment to this space.

Test (beta) deployments may begin in the coming days (subject to change depending on development)! Portal transition looks a tiny bit like death on an EKG monitor, at least on the rodents we sent in front of you, so good luck!

Elysium is the next community created map by Seanchaoz joining the official rotation, supporting standard survival, weekly and endless modes.