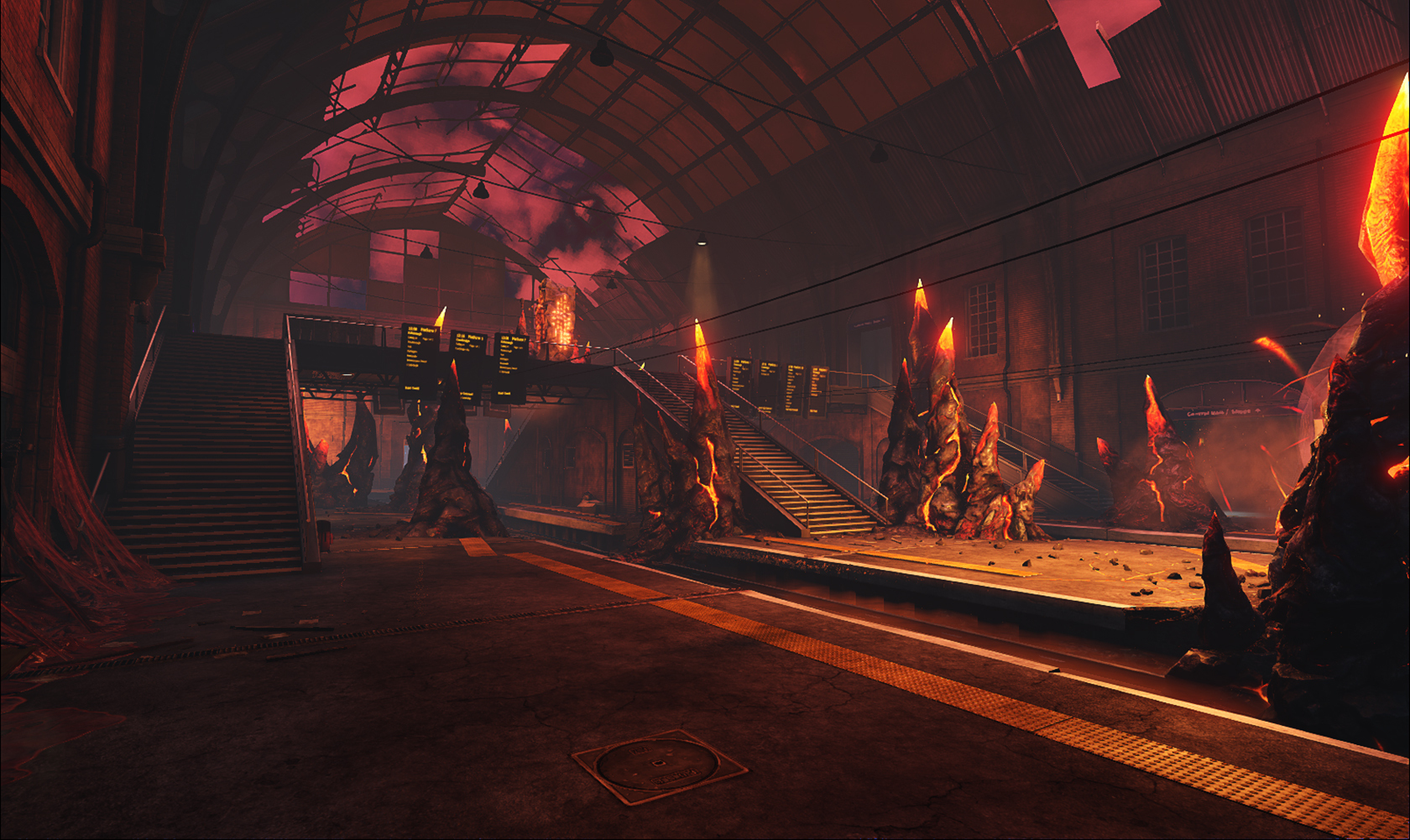 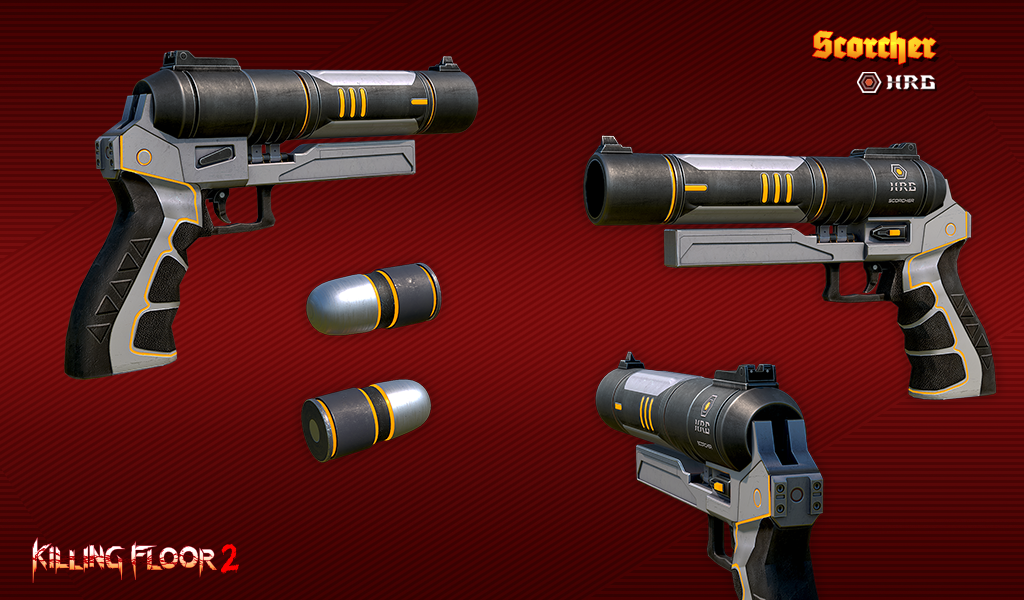 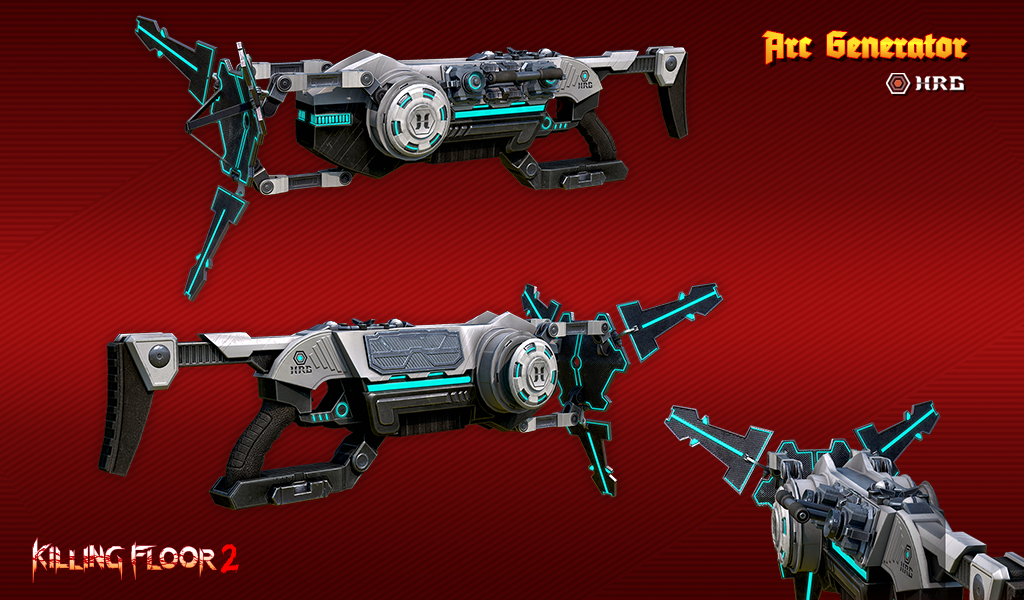 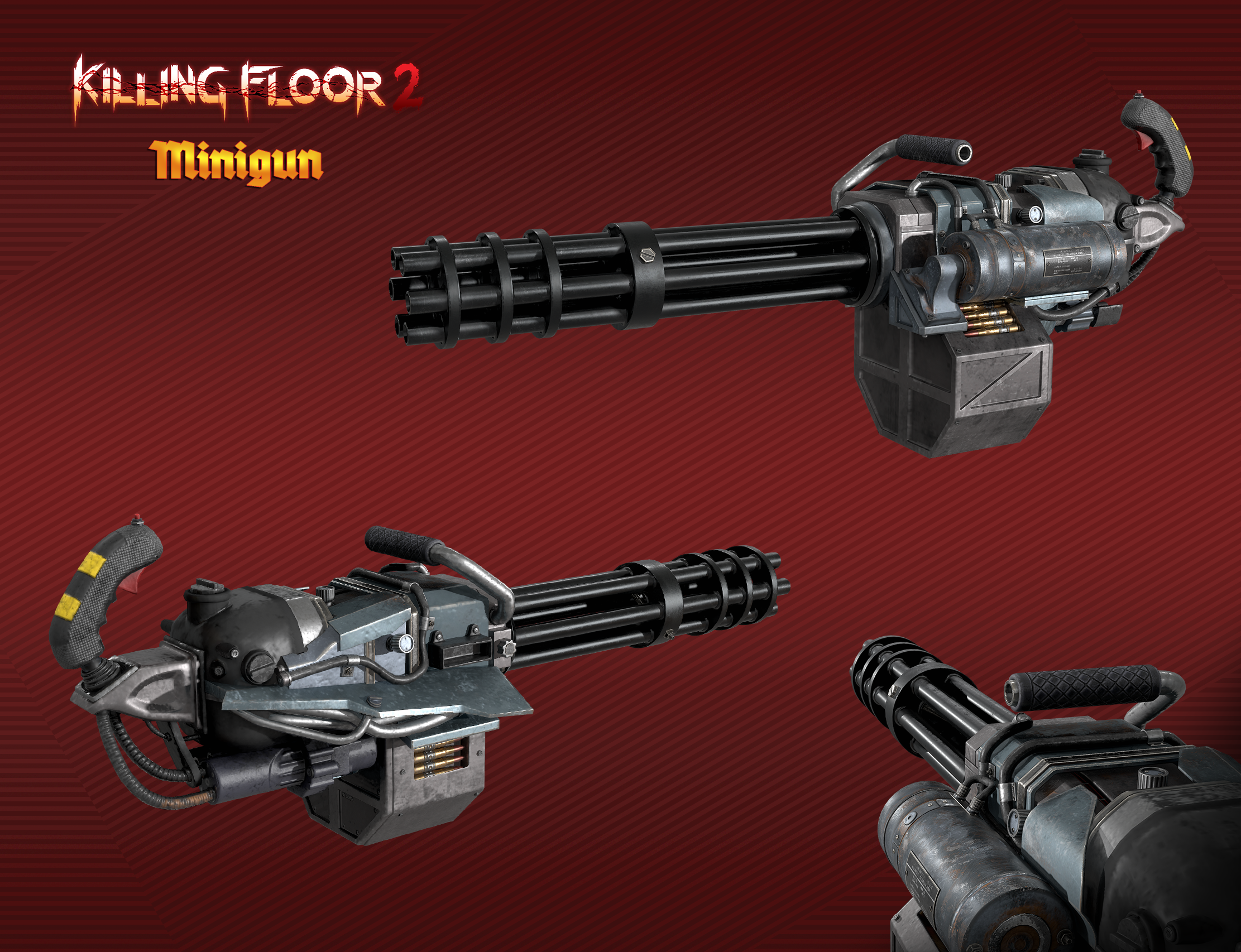 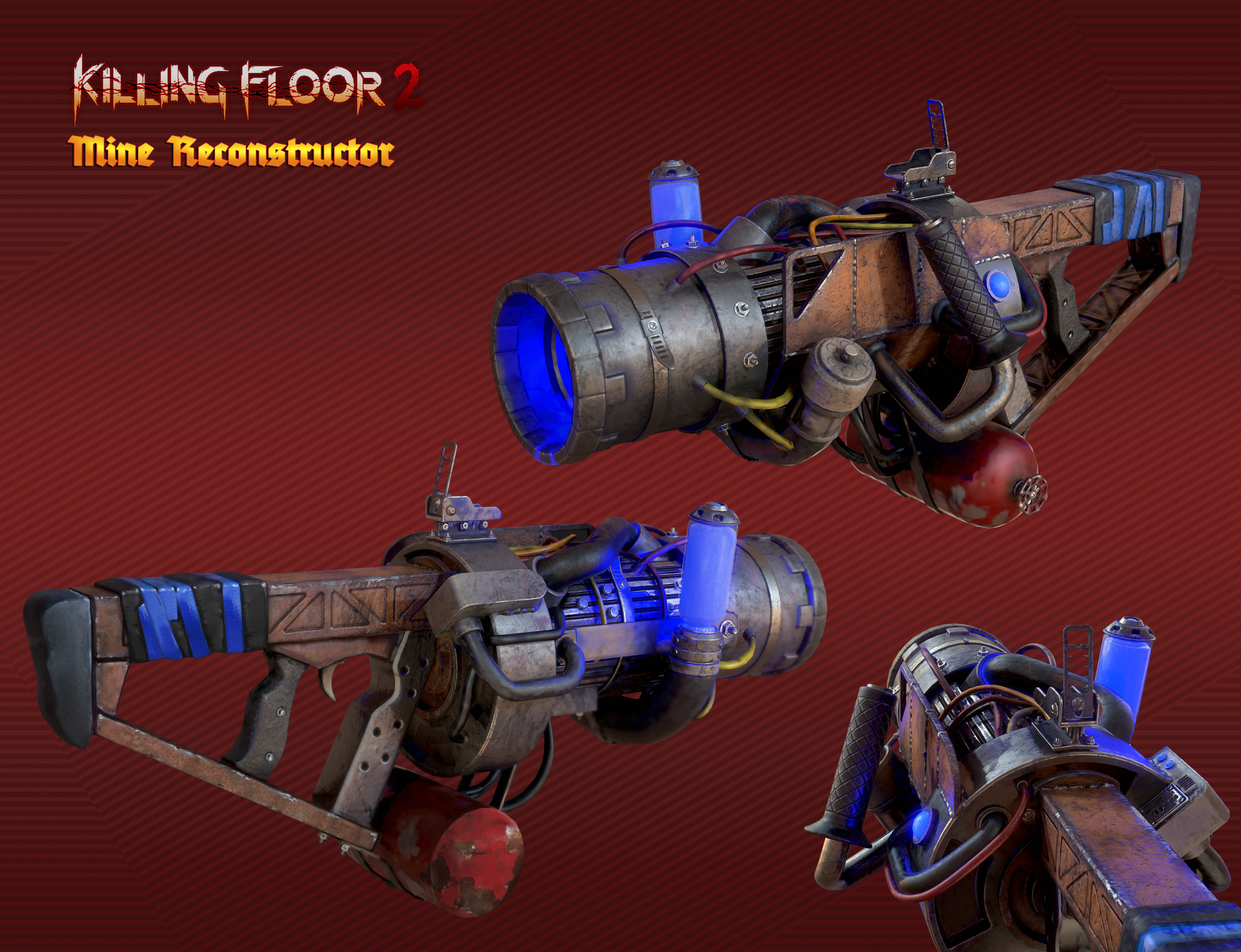 Reminder since this usually comes up during update releases, the database update for ticket drops and setting up steam items for sale will occur at approximately 1pm EDT after all the patches go out in order to verify that the patches are deployed across platform

Addressed Community Feedback
As mentioned in the 2019 Killing Floor 2 ‘State of the Game’ our goal is to bring to the community a continued stream of QOL changes for each update throughout the year. Please continue to report any QOL changes you believe should be added to the game by submitting your feedback in the ‘general’ section on our official forums at: https://forums.tripwireinteractive.com/forum/killing-floor-2

For the Boss Stomp adjustment, we are not removing the ability to jump on a Zed’s head and knock it down, however, like many other systems a cooldown will be in play so that Zed’s can’t be infinitely knocked down and damaged by jumping on them once.
Our goal here is to keep the tactic a viable tool, but removes the exploitative nature, happy hunting mercs!

We implemented the underslung reload to be executed also with the reload button in order to avoid situations when the player does not know if the secondary ammo is loaded or not. Before, the only way to reload the slung was trying to shoot it with the alt-fire button, and sometimes that caused it to shoot when trying to reload and to reload when trying to shoot.
Even so, this change does not mean that the secondary reload can’t be prioritized over the primary reload, players still can force the slung reload with the alt-fire button as before.

About the Store UI, with new types of items now available in the store compared to its launch, mercs can have a hard time finding the items they want. To make this better, we adjusted some of the existing search/filter categories and added new ones.

The HRG Healthrower received some adjustments in order to improve its viability as a tier 3 weapon for the Field Medic perk. We focused on improving the self-defense capacity of this weapon, so the direct damage and the damage over time was slightly boosted. The stumble rate of the direct hits was increased in order to improve the utility of the weapon. Additionally, now it will inflict some gunhit (flinch) effect on the enemies, improving the feedback of hitting them. Finally, with the rate of fire and ammo consumption adjustments the ammo will last longer than before.

The HRG Winterbites also received some small tweaks that should improve the shooting experience for the Gunslinger players. Some players had hard times trying to land headshots so we increased the speed and reduced the spread of the projectiles. We removed the momentum caused by its explosions for the same reason, it was harming the aiming experience. The damage and freezing capability has been adjusted to be slightly more impactful to the enemy hitted with the projectile than to the enemies affected only by the explosion.

The Field Medic ZED TIME – Zedative got a full rework in order to get a compelling and interesting gameplay option. It rewards the offensive skills and the capacity of killing zeds during the ZED TIME, granting extra damage and healing that can even spread as a chain reaction.

Bug Fixes
Also mentioned in the 2019 Killing Floor 2 ‘State of the Game’ our goal is to bring to the community a continued stream of community reported bug fixes for each update throughout the year. Please continue to report any bugs you discover by visiting our official forums at: https://forums.tripwireinteractive.com/forum/killing-floor-2 and posting in the ‘PC’ or ‘Console’ sections.