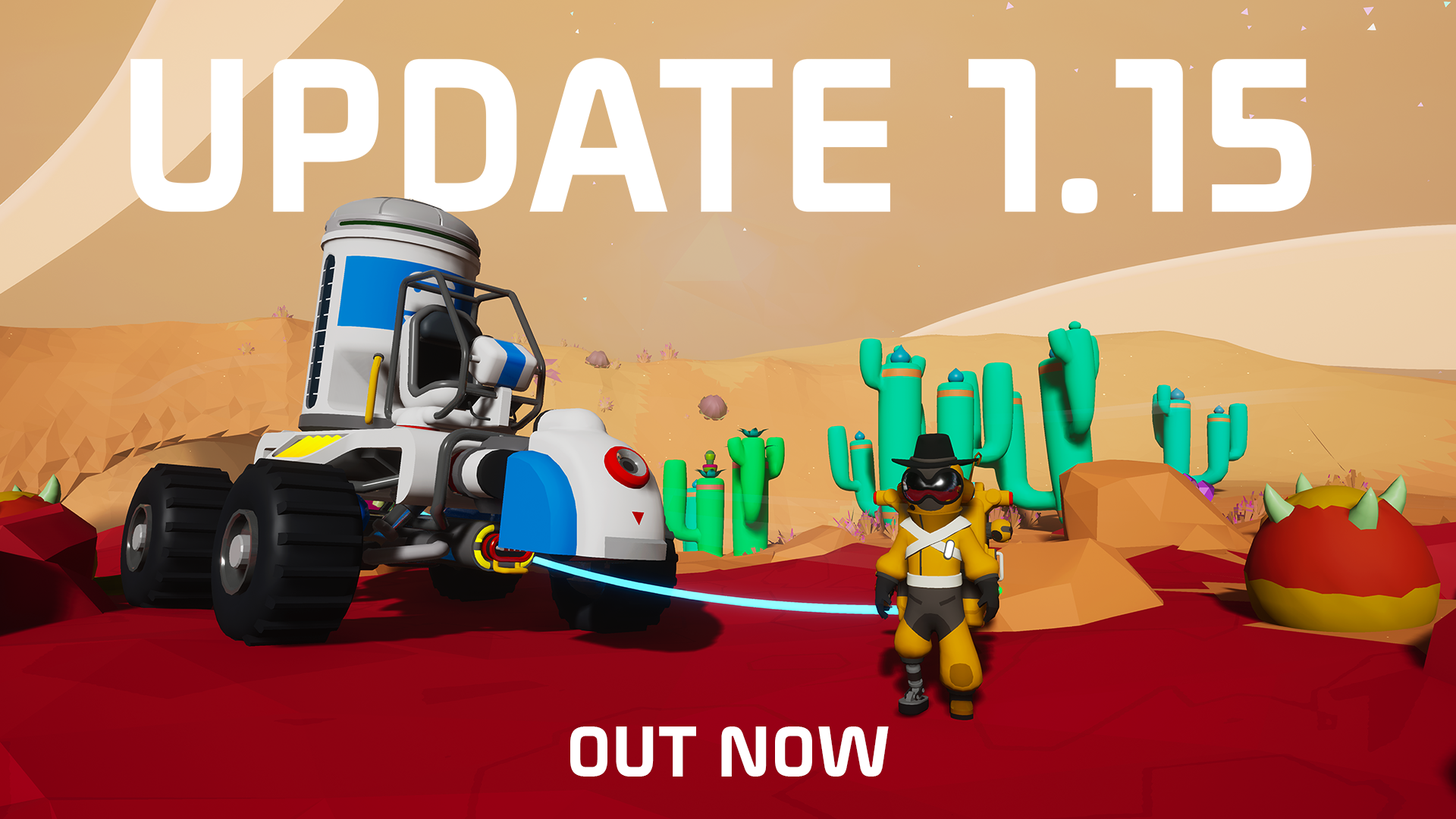 Thanks to everyone who called out long standing bugs to look at for this update. We will continue working on them for future releases! The following bugs have been fixed as of version 1.15.51.0:

Store:
Multiplayer/DS
Crashes:
PS4:
Xbox One
The following are still known issues as of version 1.15.51.0