We have introduced a new item to help players achieve truly flat surfaces, the leveling block! Use them in Creative Mode to snap to the existing voxel grid to create flat surfaces that automatically snap to each other. 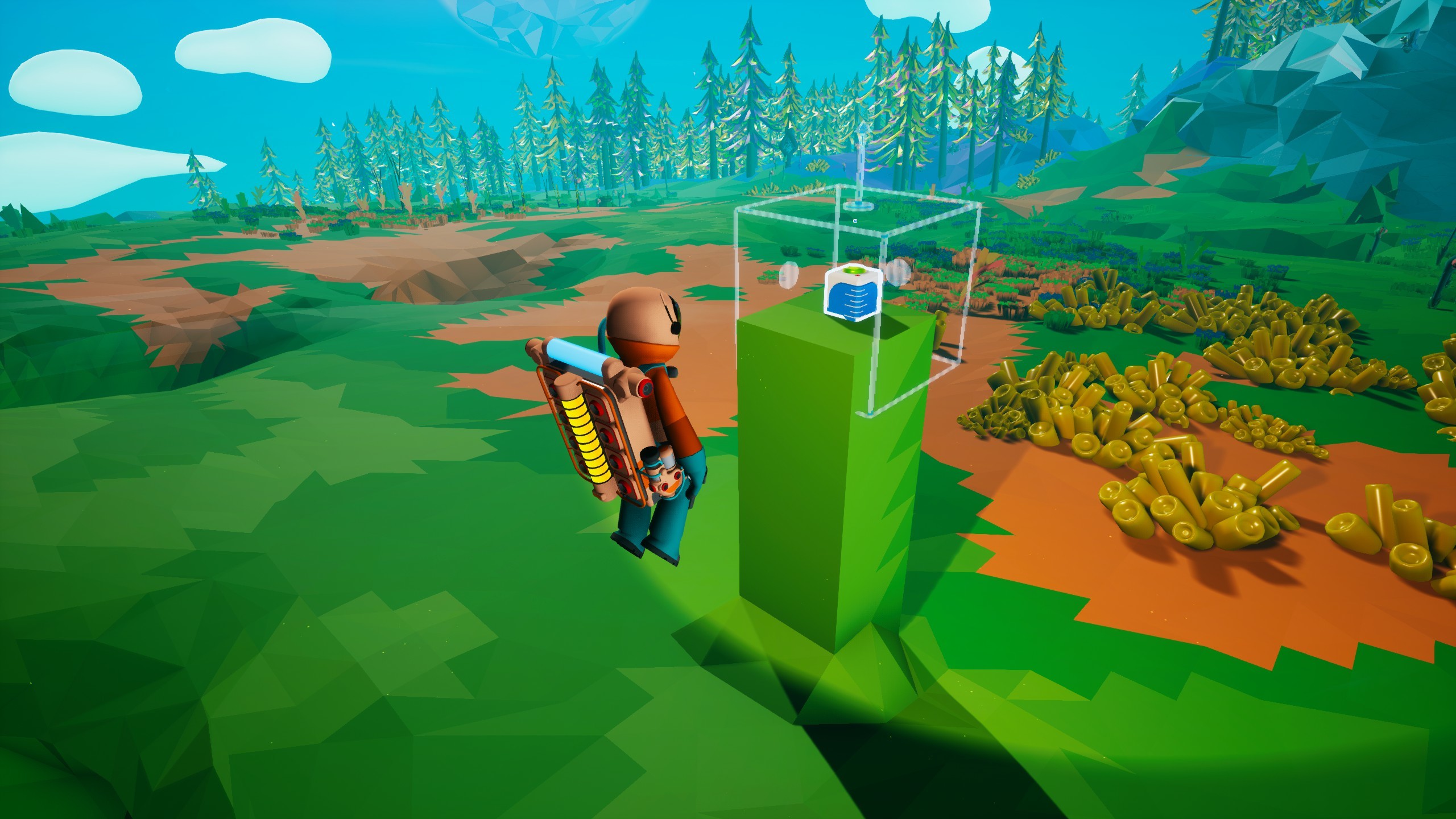 For now, the leveling block only exists in Creative mode, but we will evaluate how we can roll it out into the main game without completely breaking the soil economy!
—–
Small scrap items in the world can now be bundled for easier transport! T1 scrap objects will now bundle into a single T1 Scrap Bundle much like Tethers, Glowsticks, and Extenders. It takes five T1 scrap objects to create one full Scrap Bundle, but once a scrap object has been added to a Scrap Bundle, it can not be removed. T1 Scrap Bundles are shreddable in all shredders. 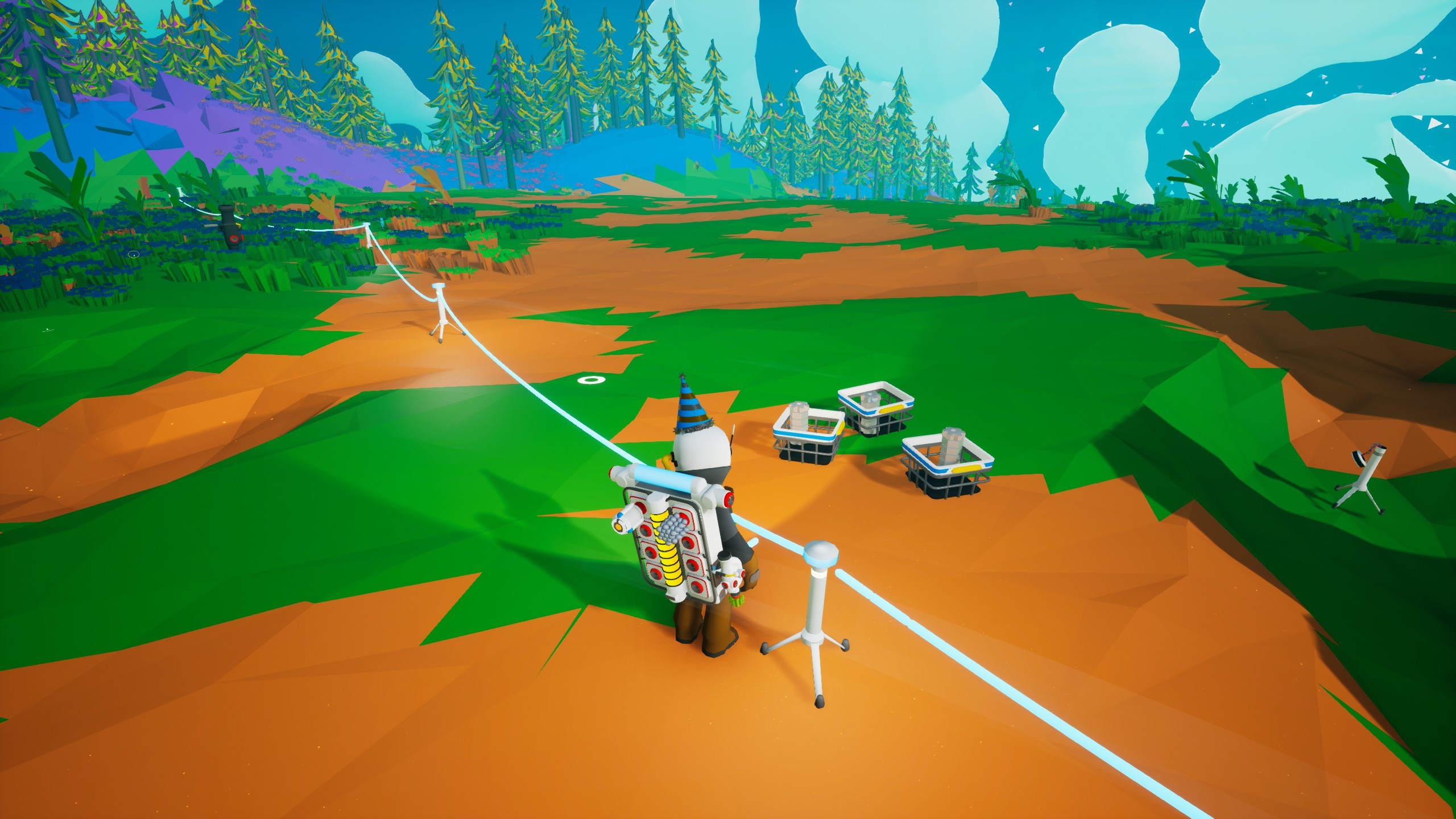 Thanks so much for reading! Look out for an announcement next week regarding our next big content update! 🏗️