Tekken 7 has Sold Over 5 Million Units 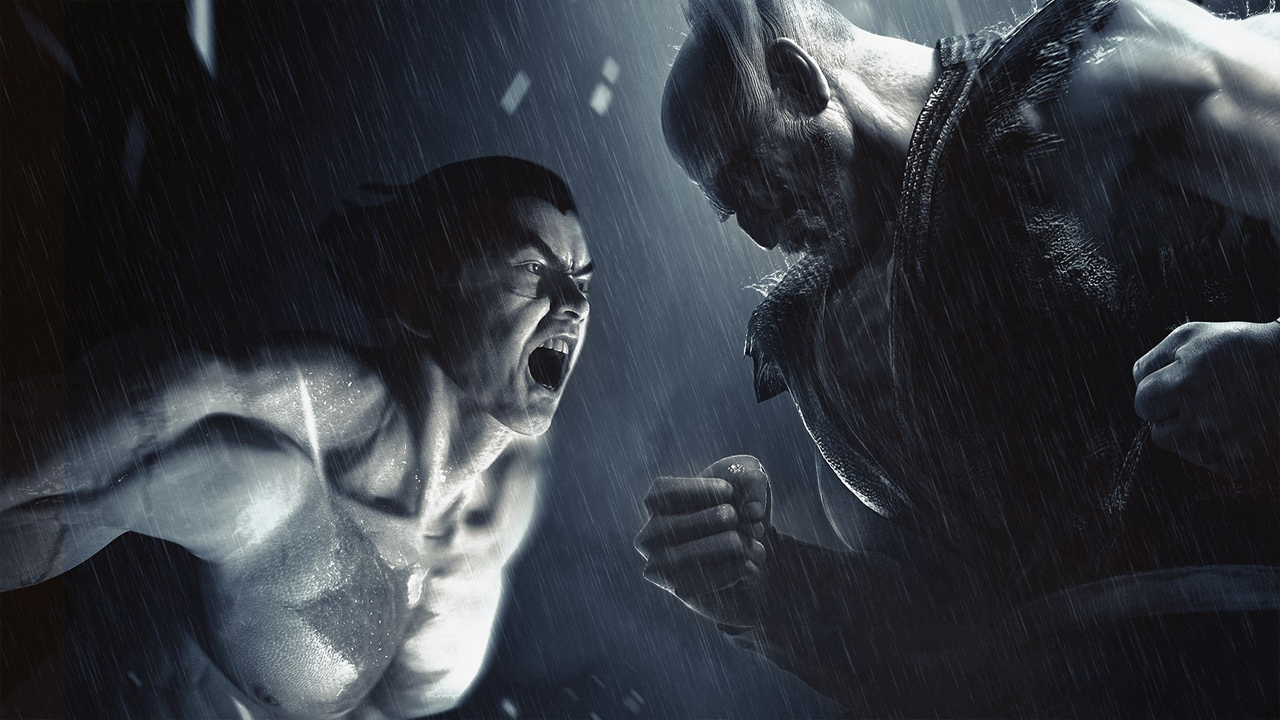 As was the case when it reached the 3 million and 4 million units sold milestones, Harada posted a new artwork of the game’s characters in celebration. You can check out that image below:

TEKKEN7 had achieved Over 5 million sales (Achieved in December 2019)!
We recorded Over 49million copies sales for the series.

In a very expected Harada move, he also sneaked himself into the artwork. You’ll need to zoom in a bit to see him, so we did just that for you: 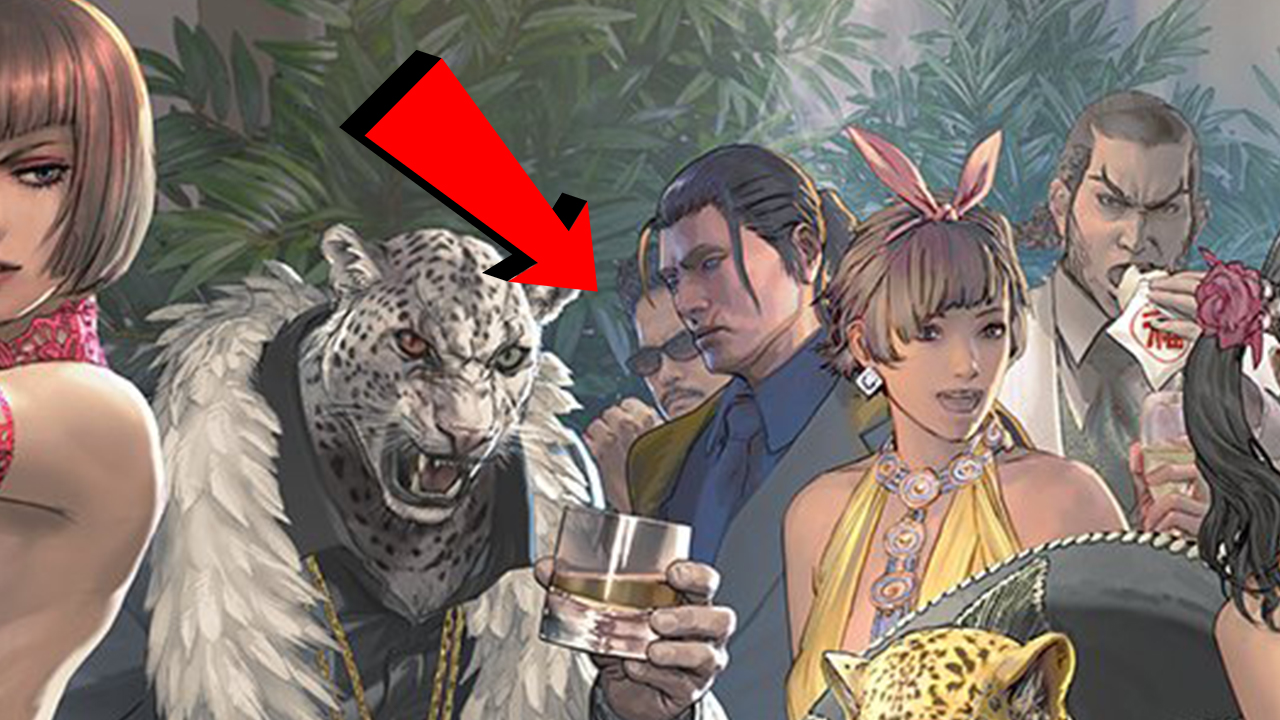 Akuma, Geese, Noctis and Negan mains shouldn’t exert too much effort trying to find their favourite characters in the image. Apparently, it’s a private party and guest characters were left out.

Tekken 7 is currently the 15th best-selling fighting game of all time. The series’ top seller is still Tekken 3, though, having sold over 8.5 million copies since its launch and is currently in 7th place. Both games are no match for Super Smash Bros. Ultimate, however, which is at the number 1 spot with 17.68 million units sold and still rising.

In case you’re wondering what makes Tekken 7 so popular among fighting game fans, you can pick up a copy for yourself on either PC, Xbox One, or PlayStation 4.

The post Tekken 7 has Sold Over 5 Million Units appeared first on AllKeyShop.com.