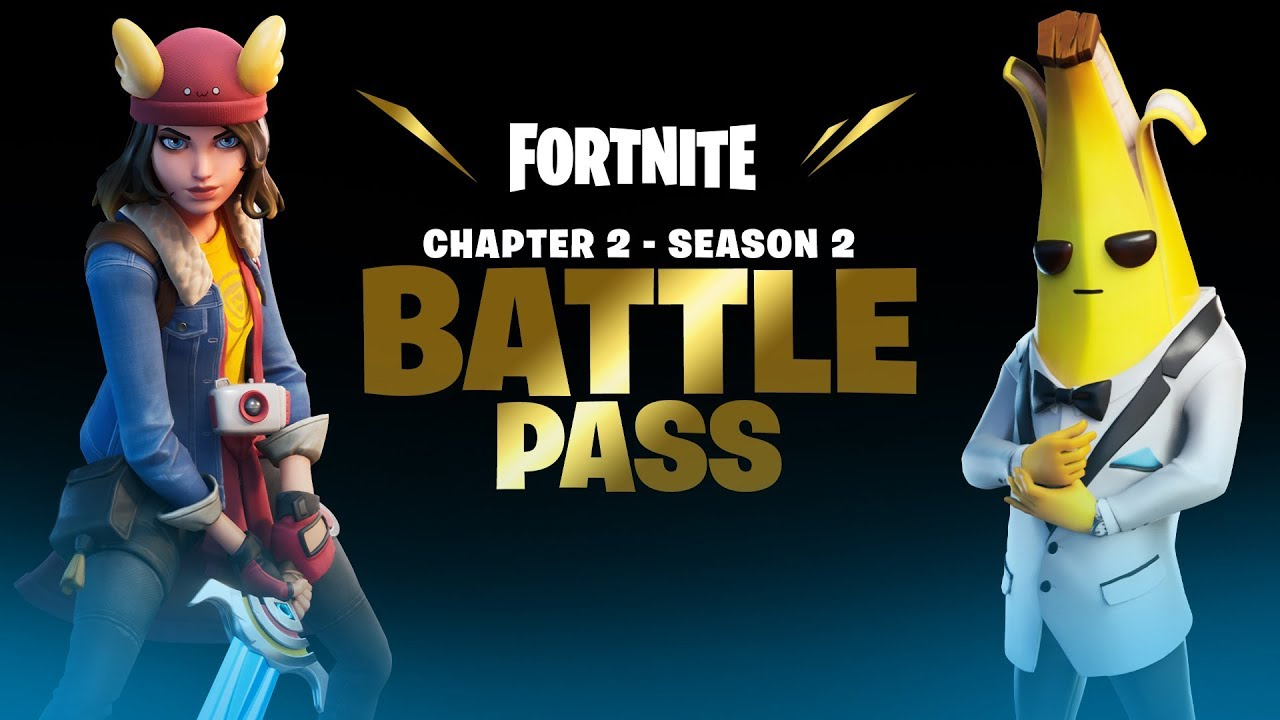 After having fun with their teases, Epic Games has finally launched Fortnite Chapter 2’s second season. Season 2 is dubbed as “Top Secret” and brings with it a variety of spy-themed cosmetics to let players live out their James Bond dreams from within the game.

The launch was accompanied by a new trailer that gives us a glimpse of the different skins coming with the new season. These include the classic black suit, a staple for any secret agent, and an overall catsuit that makes you look like a cat burglar supervillain.

You can check out the Season 2 launch trailer below:

A new season also means a new Battle Pass. Purchase it and you can get a special challenge each week from Maya, who also happens to be one of the Battle Pass skins. Completing these challenges will allow you to customize Maya’s look, which she apparently has 3.8 million variations of.

You can check out the dedicated trailer for the new Battle Pass below:

The Battle Pass will also include other skins including Peely in a tux, Mastermind, TNTina, and Meowscles. You’ll also get other goodies such as a cardboard box disguise, decoy grenades, and proximity mines. Unfortunately, there’s no sign of helicopters nor the Deadpool skin just yet, but they should arrive within the season.