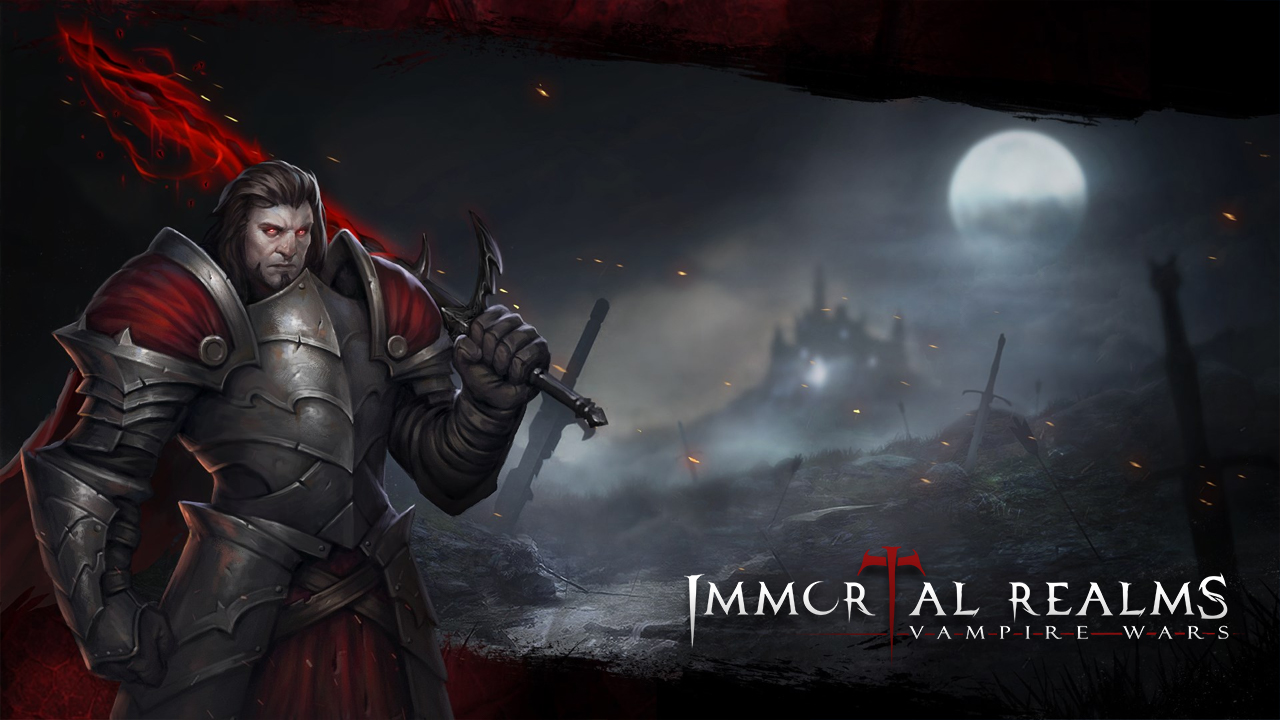 Dark fantasy strategy game Immortal Realms Vampire Wars is now available on Xbox One via its Game Preview program. Developer Palindrome Interactive and publisher Kalypso Media made the announcement recently saying that Xbox One owners can now play a special build of the game that will give them a good taste of what the game is all about.

As you’d expect, the Game Preview version is in no way a finished product and is meant to be more of a preview of what players can expect in the full release. In fact, it is the same beta version that was released on Steam back in late October 2019, albeit with a host of new updates. Take note that you’ll need to pre-purchase the game on Steam to access the beta while the game is offering a free trial on Xbox One.

You can out the Xbox Game Preview launch trailer below:

Kalypso also released a special video highlighting the game’s new and improved features. You can watch that mini-featurette below:

Here’s a breakdown of the Game Preview and Steam beta features taken straight from the announcement:

Immortal Realms Vampire Wars is scheduled for full launch this Spring for PC, Xbox One, and PlayStation 4.