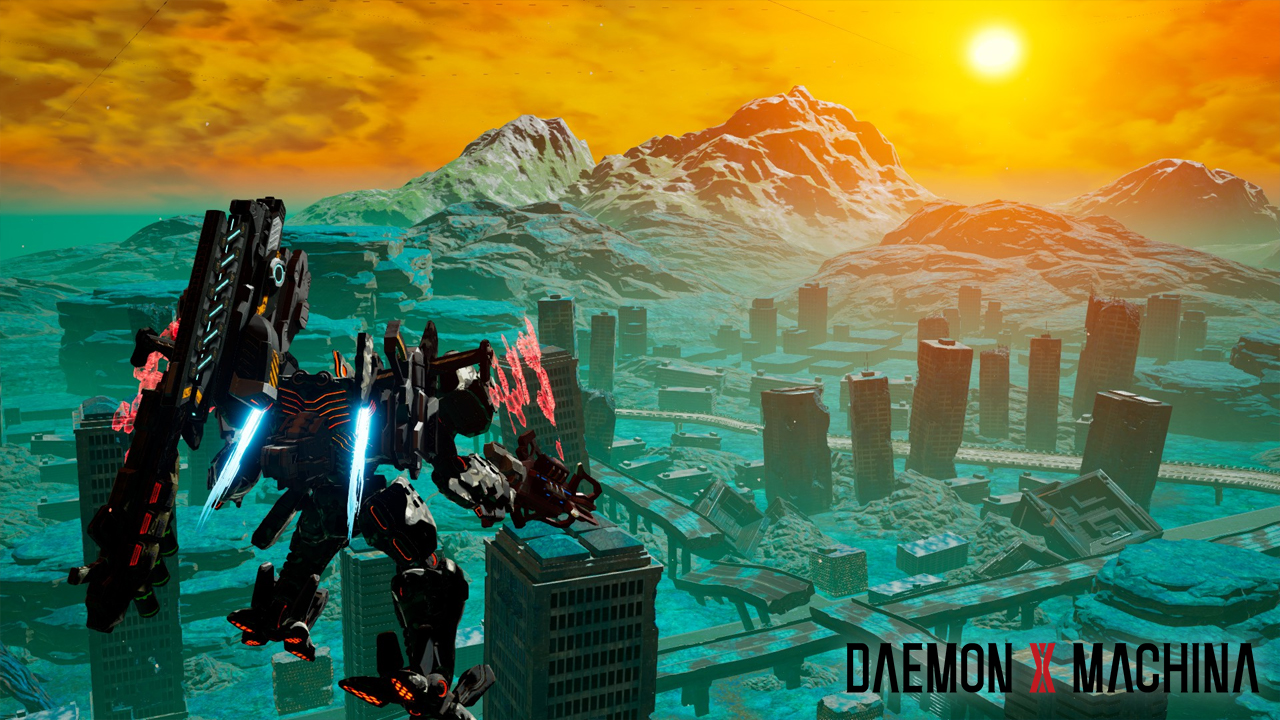 Marvelous Entertainment’s third-person mecha combat action game, Daemon X Machina, is coming to PC. The game released exclusively on the Nintendo Switch in September 2019, but publisher XSEED Games has now revealed just when the title will be coming to PC via Steam.

The good news is that the game will be arriving sooner than you think. It lands on Steam on February 13th. You can check out the launch date announcement trailer below:

It’s priced as a AAA title but pre-orders will be given a 20% discount. That discount is cut down to 10% for the game’s launch week. If you purchase the game before March 13th, you’ll get the Prototype Arsenal, Prototype Plugsiut, and Metallic Equipment Set as bonuses. 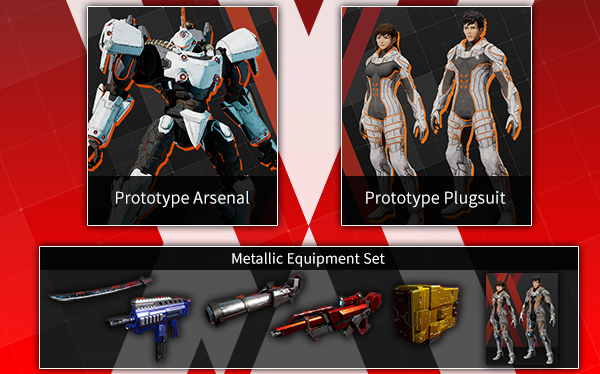 As for the PC system requirements, Steam was kind enough to list them on the game’s page. You can check them out below:

The PC version will feature visual upgrades and customization options as you would expect of a PC port. PC players will also be able to choose between mouse and keyboard or their favourite controller.

Daemon X Machina is already available for the Nintendo Switch if you prefer it on console.