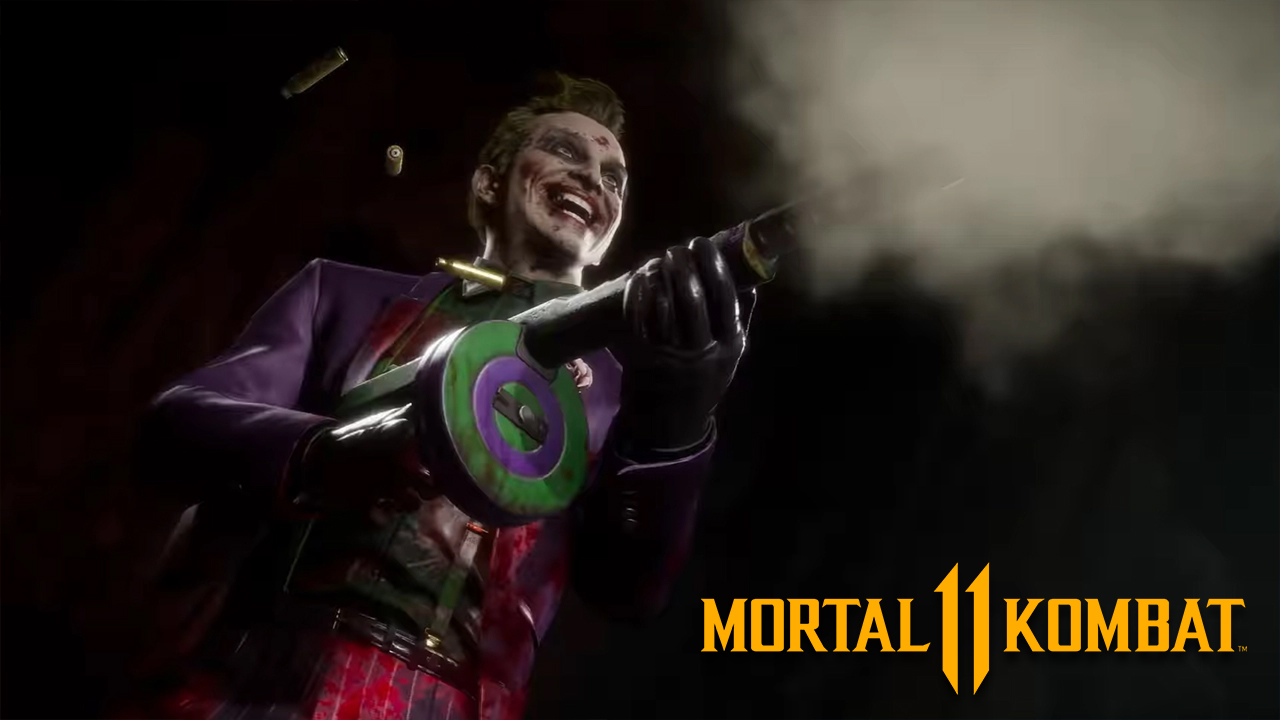 The Joker will soon be joining the bloodbath that is Mortal Kombat 11 and he is already stirring up excitement in true Joker fashion with what seems to be a tease of NetherRealm’s next project. The tease is built into the character’s intro dialogue when faced with a mirror match.

The first Joker starts by quipping, “We’ll have to make do as the dynamic duo,” clearly a reference to his rivals, Batman and Robin. Joker 2 then responds by saying, “Only two of us?! That’s an injustice!” Joker 1 then closes it out with, “What we could do with a third!”

Creative director Ed Boon was quick to either douse or fuel the rumours, depending on how you interpret his rather questionable denial. You can check out his tweet and the Joker intro below:

PSA: This Joker dialog is not hinting at anything related to Injustice. Any reference is purely coincidental.pic.twitter.com/ZVvwUhudyq

Many Batman fans were also quick to point out that it could simply be a reference to the Batman Three Jokers miniseries published under the DC Black label. The mention of “injustice”, however, still has us convinced that a third game in the DC fighting series is in the works.

The Joker officially joins the Mortal Kombat 11 roster on February 4th. Those who purchased the Kombat Pack get early access by January 28th. Mortal Kombat 11 is available on PC, Xbox One, PlayStation 4, Switch, and Stadia.