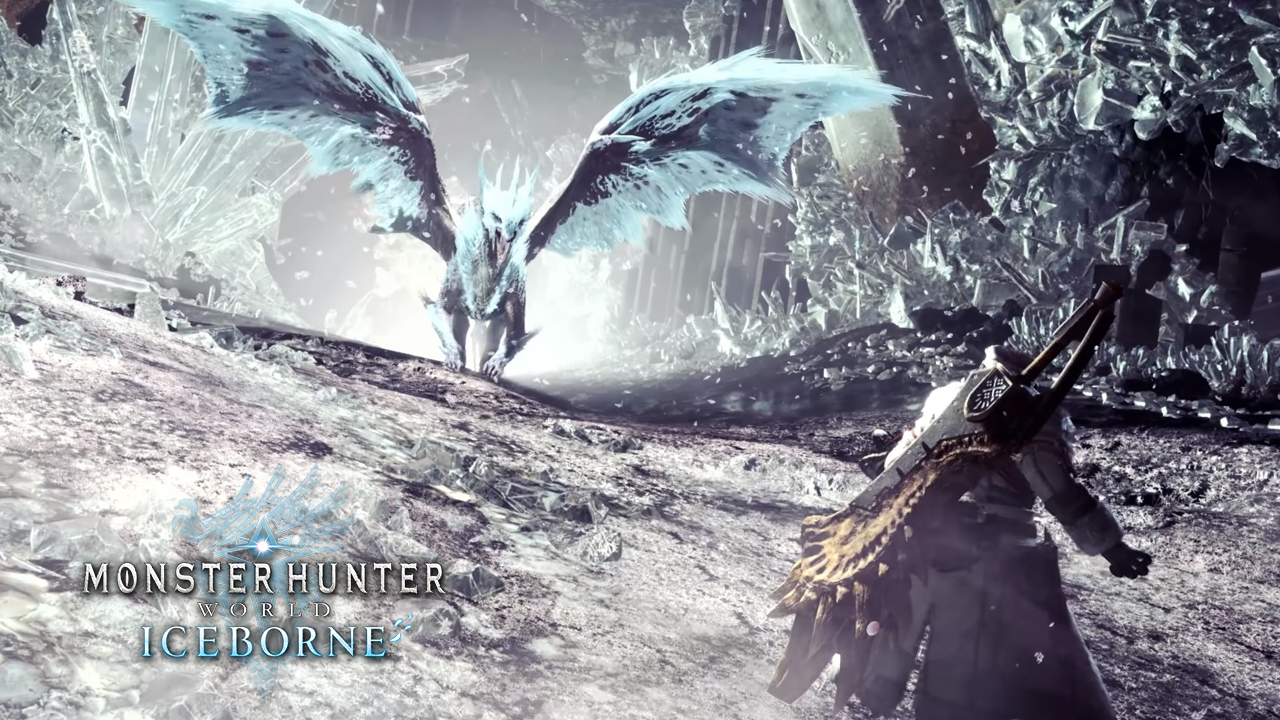 Monster Hunter World’s Iceborne expansion released for PlayStation and Xbox One back in September last year, leaving PC players to make do with existing content. That, however, changes today as Iceborne has finally landed on PC.

Pre-orders for the expansion had been open for a while now on Steam and early adopters will find themselves treated to two free packs of assorted consumables. Everyone gets one of those packs while only Iceborned owners get a second pack. Players can claim the freebie by simply logging in by February 5th.

Here’s a preview of what Iceborne brings to MHW:

Now that Iceborne is out for PC, Capcom is getting ready to keep updates for the PC version of MHW synced up with consoles. “Title updates for Iceborne on PC are planned to align with the console update release schedule in the future,” Capcom announced in a press release.

Monster Hunter World Iceborne is available now on PC, and also on Xbox One and PS4. New PC players can purchase special editions of the game than bundle the base game with the expansion and maybe other bonuses.