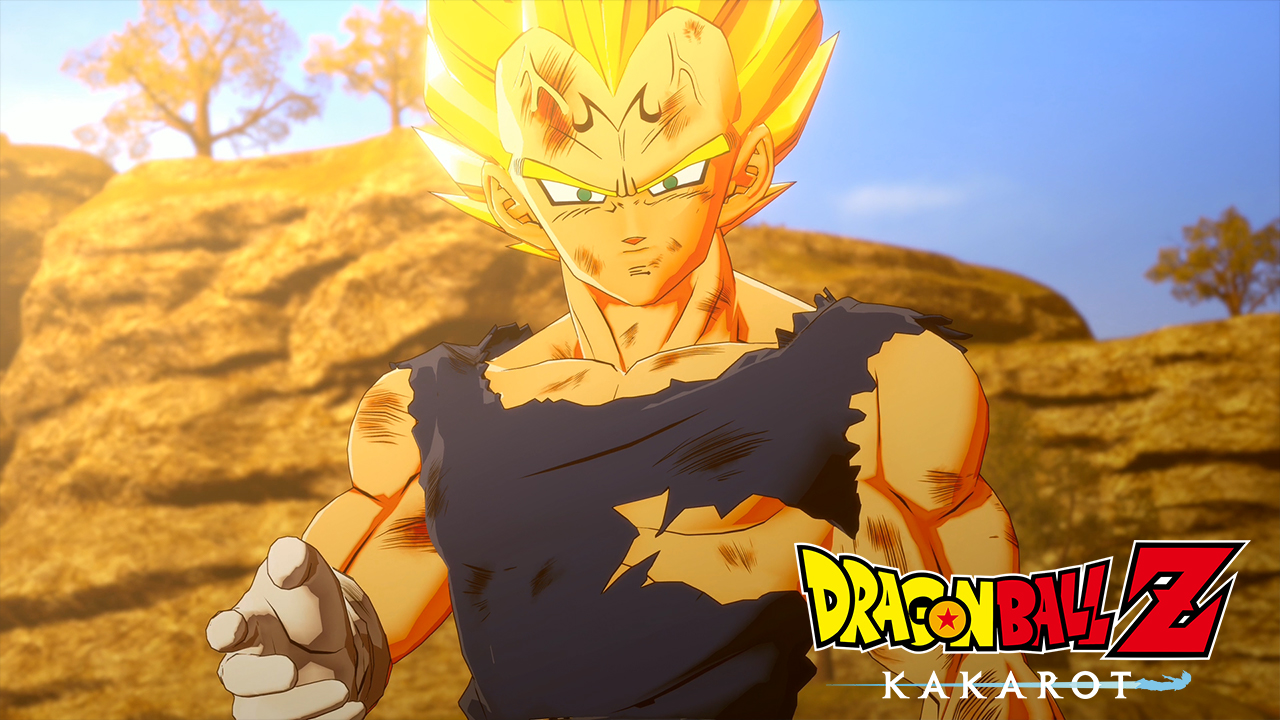 Bandai Namco has released the opening cinematic for Dragon Ball Z Kakarot and it is sure to please fans of the franchise. The video was first streamed via the official PlayStation YouTube channel yesterday but is now available on-demand for anyone who wants to view it.

Set to the anime’s iconic opening theme, the trailer showcases the different locations featured in the game such as the Kame House, Goku’s house, Korin Tower, and Satan City. We also see several classic scenes receive vibrant remasters via the in-game engine.

You can check out the full opening cinematic below:

From everything we’ve seen so far about the game, it looks like Kakarot is set to retell every major arc from the Dragon Ball Z anime — from the arrival of the Saiyans to the epic battle against Majin Buu. There are also a few add-ins, most notable of which is the addition of a female member to the Ginyu squad designed by Akira Toriyama himself.

Dragon Ball Z Kakarot is set to launch on January 17th for PC, Xbox One and PlayStation 4.