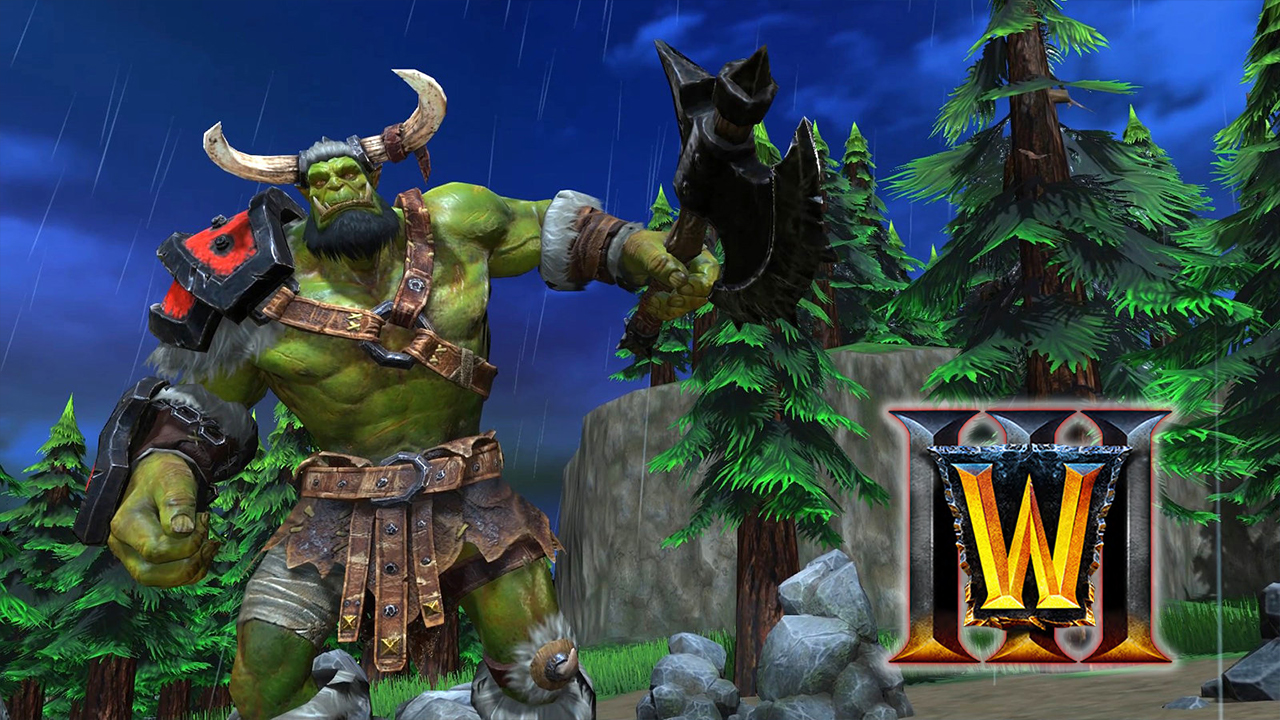 If you’ve been impatiently waiting for Blizzard to finally release the Warcraft 3 remaster they promised back in BlizzCon 2018, you will need to wait a bit more. Warcraft 3 Reforged finally has a confirmed release date and it’s a little farther away from what was first announced.

During its announcement last year, Blizzard gave a 2019 release window for the remaster. Now, they’ve announced that the game will be releasing on the 28th of January next year. It’s just 28 days later than the last day of 2019, though, so it probably won’t be that big of a deal for anticipating fans.

Blizzard announced the release date and slight delay in a post over at their site. “Though we’ve been working hard to get Reforged in your hands before the end of the year, as we started approaching the finish line, we felt we’d need a little extra development time for finishing touches”, the post explained. “As always, our goal is to honor the high standards you hold us to.”

Warcraft 3 Reforged will include both the original, Reign of Chaos, and the expansion, The Frozen Throne. The remaster features 4K visuals, rebalanced gameplay mechanics, and support for custom maps made for the original game. A special Spoils of War Edition will also be available and will include hero skins for multiplayer matches and a selection of Warcraft-3-themed in-game items for Blizzard’s other games.