5 Reasons Why Stadia is not the Future of Gaming 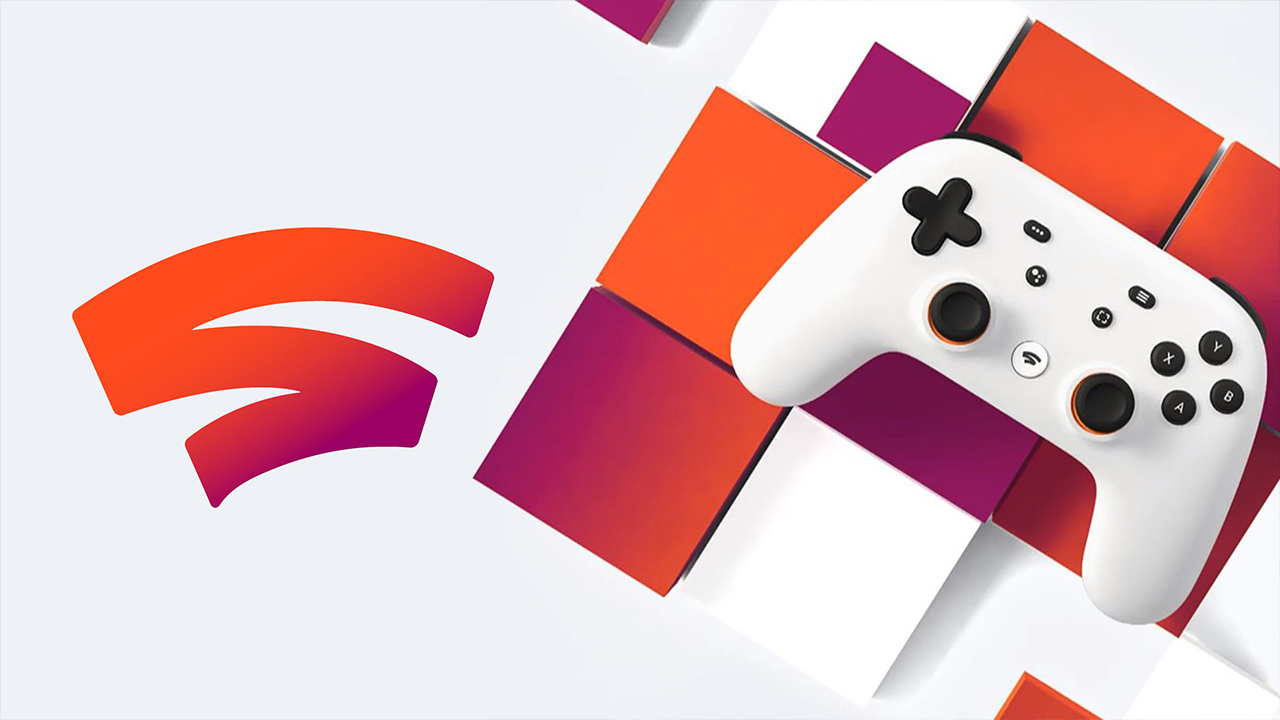 It’s been over half a month since Google unleashed its supposed industry-shaking video game streaming service and users have found it wanting, to put it mildly. Let’s take a look at some of the major issues with the service that just served to fuel scepticism against the future of streaming.

We tested Google Stadia. The input lag is horrendous. | Launcher Reviews
Watch this video on YouTube.

This may be the single most important issue with Stadia. To be fair, there are those that claim that they did not have any issues with latency and input lag while using Stadia, but even more complained about delayed input recognition. Most games rely on input timing and if Stadia can’t register inputs seamlessly, even with their dedicated controller, nobody will want to play games on their platform.

Stadia was supposed to launch with a dozen games, most of which were old titles. As you can imagine, the internet was in an uproar so Google added 10 more games to the launch lineup, for a total of 22. In comparison, Microsoft’s xCloud service is still in beta and already supports over 50 games. 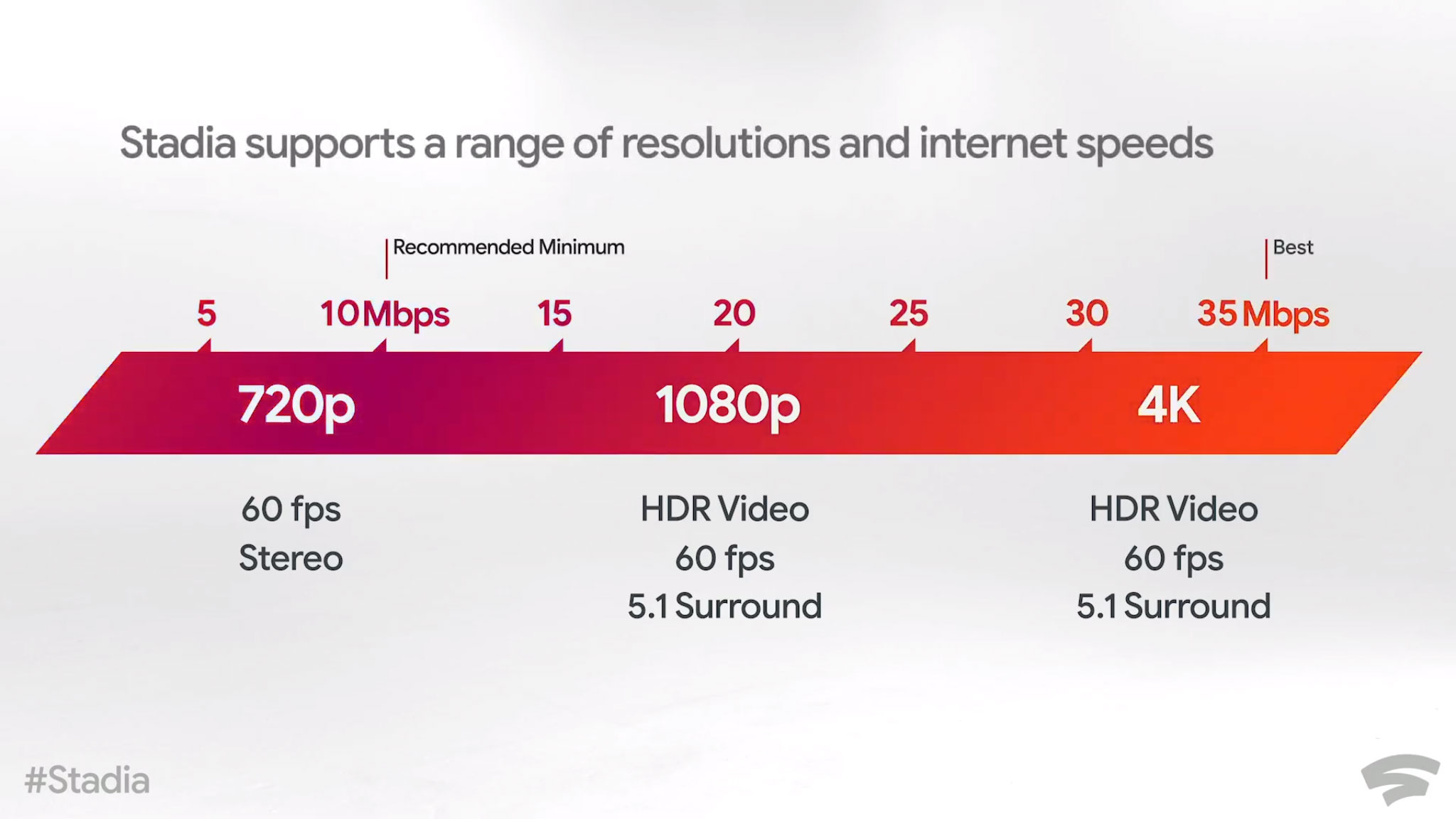 The promise of gaming in 4K without the need to spend a fortune on hardware was definitely one of the biggest selling points of Stadia. However, we now realize that comes at a huge price. Players will need around 35 Mbps to play optimally in 4K. Not only that, every hour of gameplay in 4K spends about 20 GB of bandwidth. If you have unlimited bandwidth with your internet subscription, this will be great. If you have a bandwidth cap, however, you’ll most likely burn through it in a matter of hours.

As we mentioned before, most of the titles available on Stadia right now are not new. What’s strange, though, is that it seems Google expects players to pay full price for them even though most of them are available at steep discounts elsewhere. Also, some games are even more expensive on Stadia compared to other platforms. Particularly, Darksiders Genesis was priced US$10 more compared to Steam. If this will be the norm for Stadia, I can’t see how they expect gamers to leave Steam for their service. 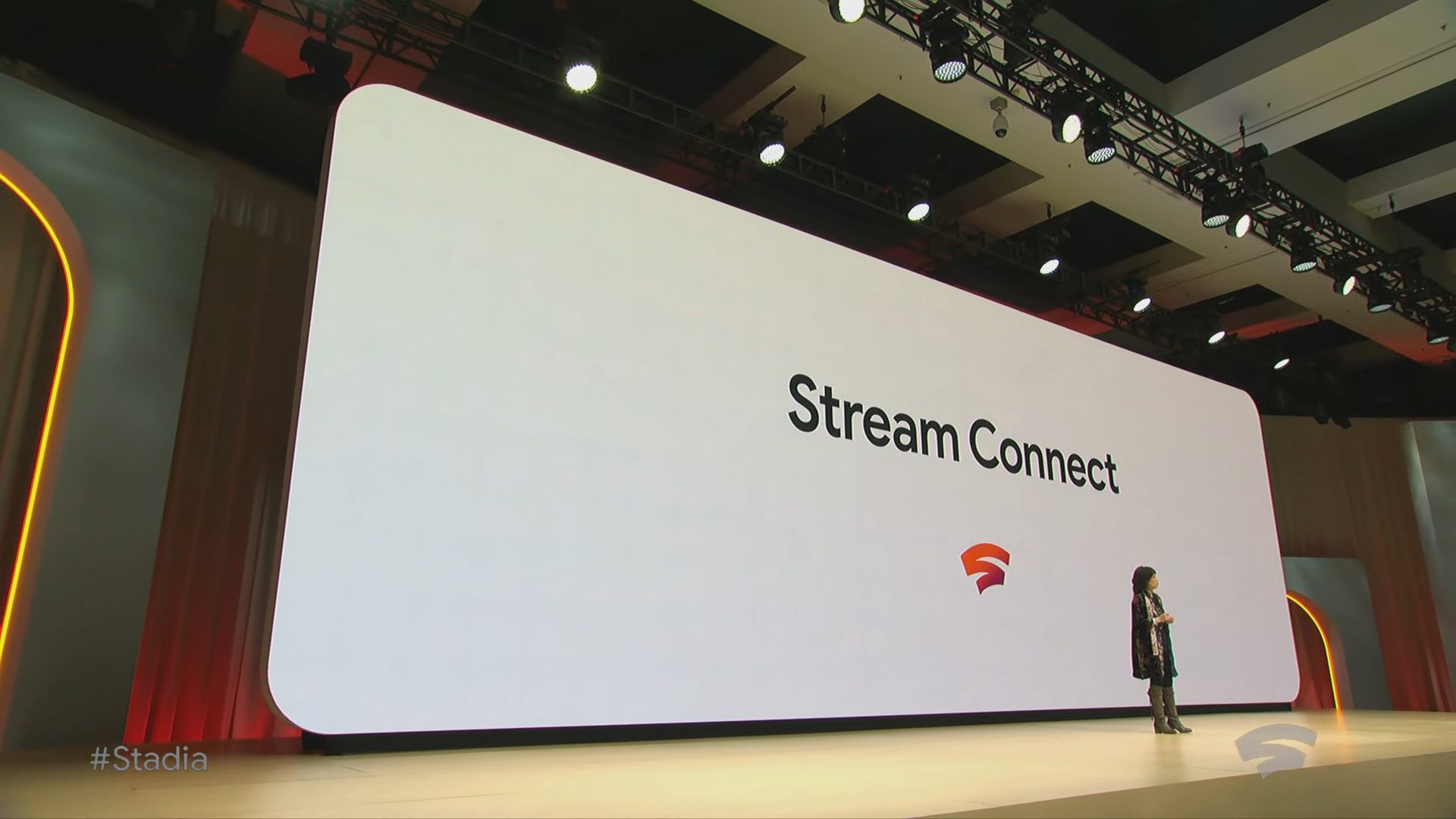 Google also failed to get several Stadia-exclusive features ready for launch. Features announced back in March but were non-existent at launch include the ability to share unique game states through a link, letting YouTube viewers jump into your multiplayer session, and letting other Stadia users interact with your gameplay via Stream Connect. What’s even more troubling is how several games don’t even support 4K 60 FPS, the feature you’re supposedly paying for in the Pro version of the service.

Those are the five most glaring issues with Stadia’s launch, but there were others too. From the poorly planned shipping schedule of Stadia pre-orders to some games not supporting native 4K, Google has just made it easy for the internet to feast on the appalling launch.

Of course, these issues are things Google can fix over time. Nobody expected Stadia’s launch to be silky smooth, but Google just botched so many things about it that it did not help with convincing the already sceptical gaming community. So, for now, we definitely don’t think Stadia is the future of gaming.