The Game Awards 2019: Here are the Nominees 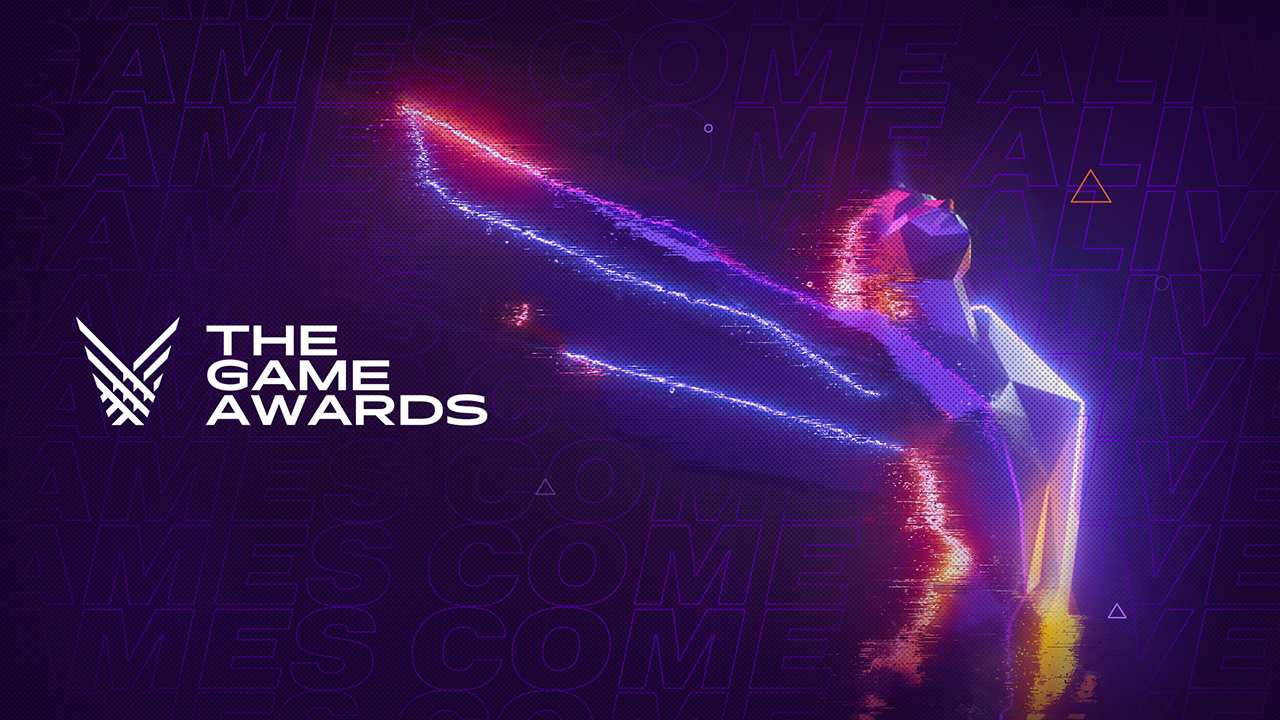 The Game Awards 2019 will be happening in less than a month and founder Geoff Keighley and his team have revealed the nominees for this year’s prestigious event. Not only that, but voting has now been opened to the public.

There are 29 categories this year, ranging from different video game genres to recognitions for excellence in art, music and sound, as well as a slew of esports related awards. There’s even an award for “Community Support” where the team behind a game is recognized for their transparency and responsiveness when relaying information to the community.

As mentioned earlier, voting is already open if you want to give your favourite games a boost. You can cast your vote here. Public votes will, however, only account for 10% of the scores. The other 90% will come from a jury comprised of different video game media outlets and influencers around the world.

The Game Awards 2019 will take place on December 12th at the Microsoft Theater in Los Angeles. If you want to attend the event live, you can get your tickets here.

If you can’t be there in person, you can watch the entire event online for free through several social media platforms (Twitch, YouTube, Mixer, Facebook, etc.) and through co-streaming with popular content creators. The show is also known for debuting new trailers for upcoming games and even new game announcements, so it’s an event that’s definitely worth tuning in to.

The post The Game Awards 2019: Here are the Nominees appeared first on AllKeyShop.com.