To opt into this beta, join the “preview” branch available in the Beta drop down list. Admins will need to use the following SteamCMD flag: 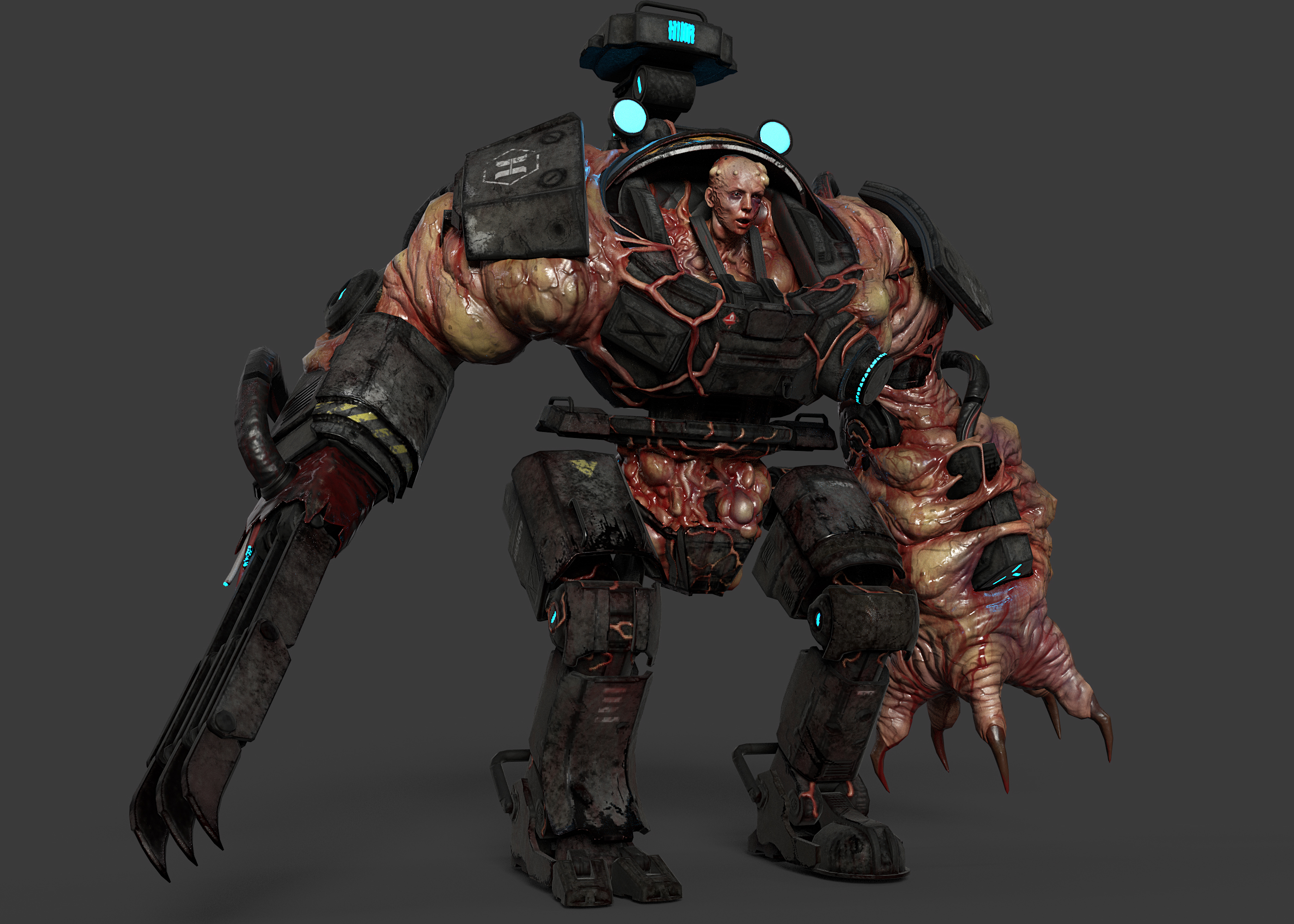 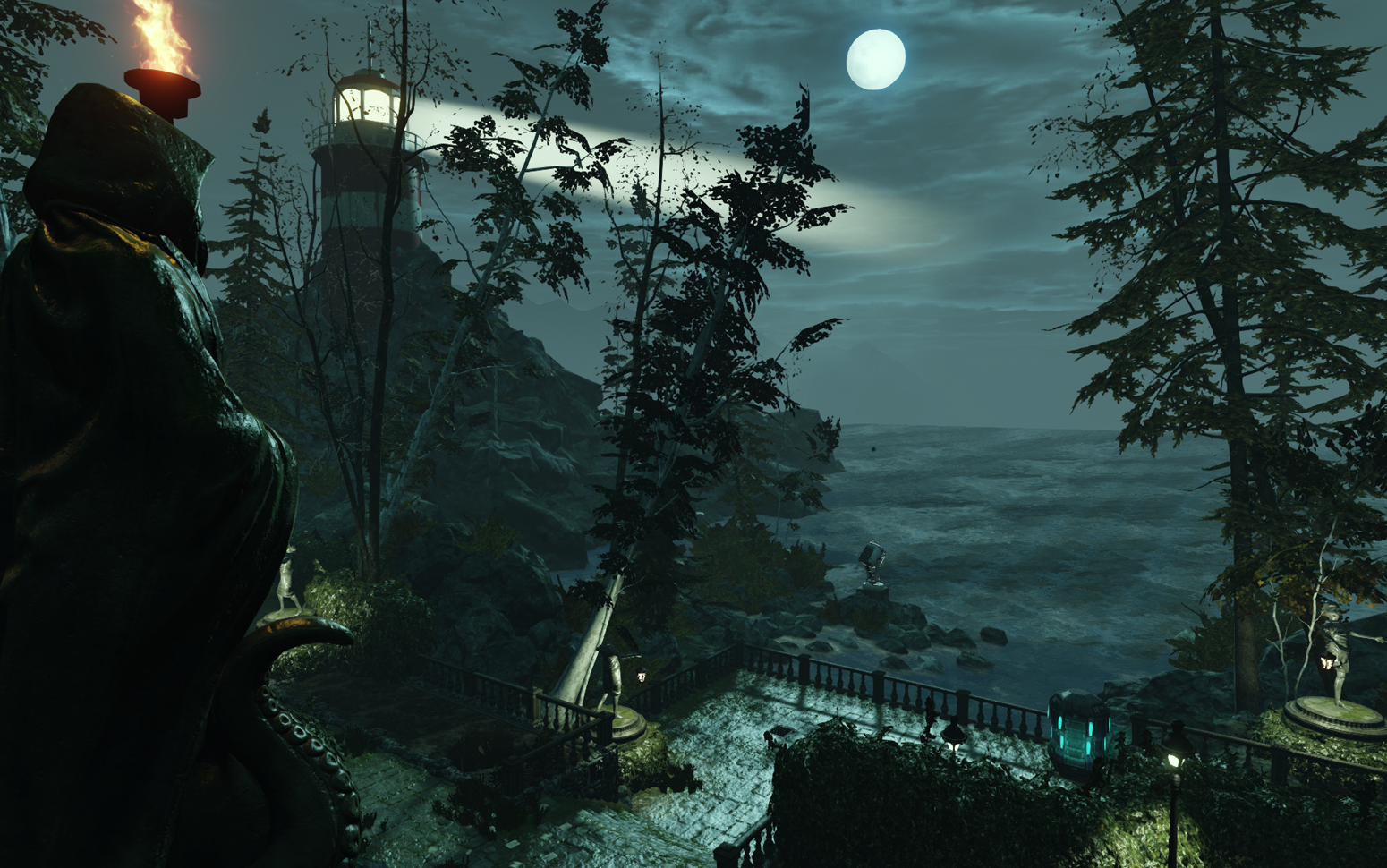 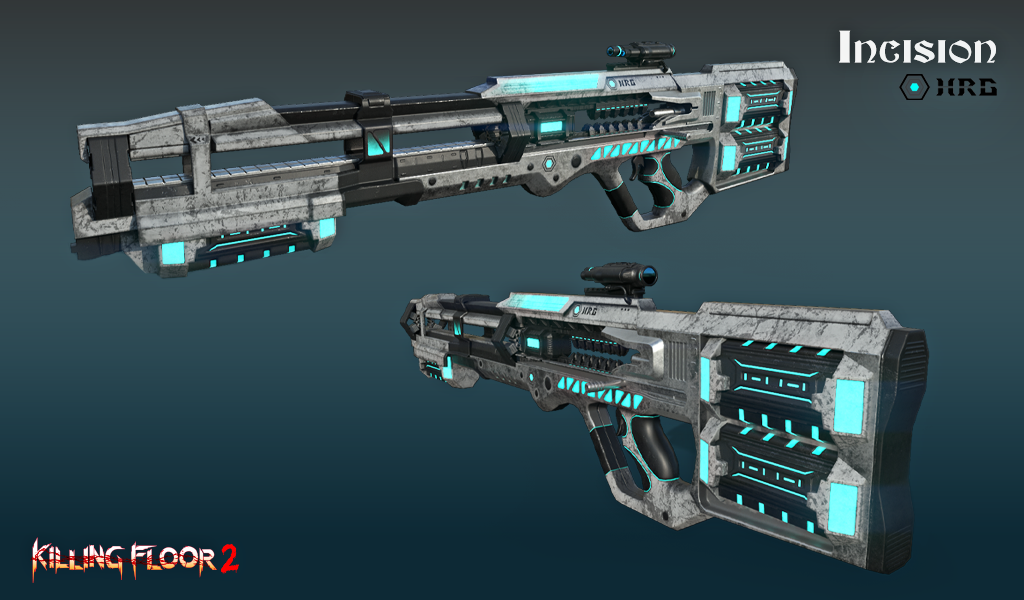 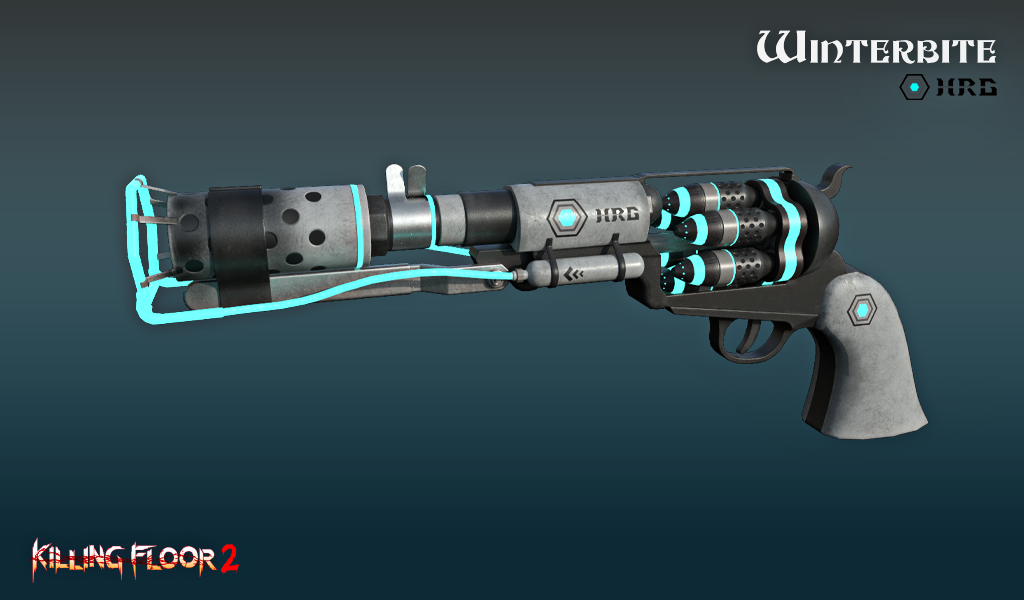 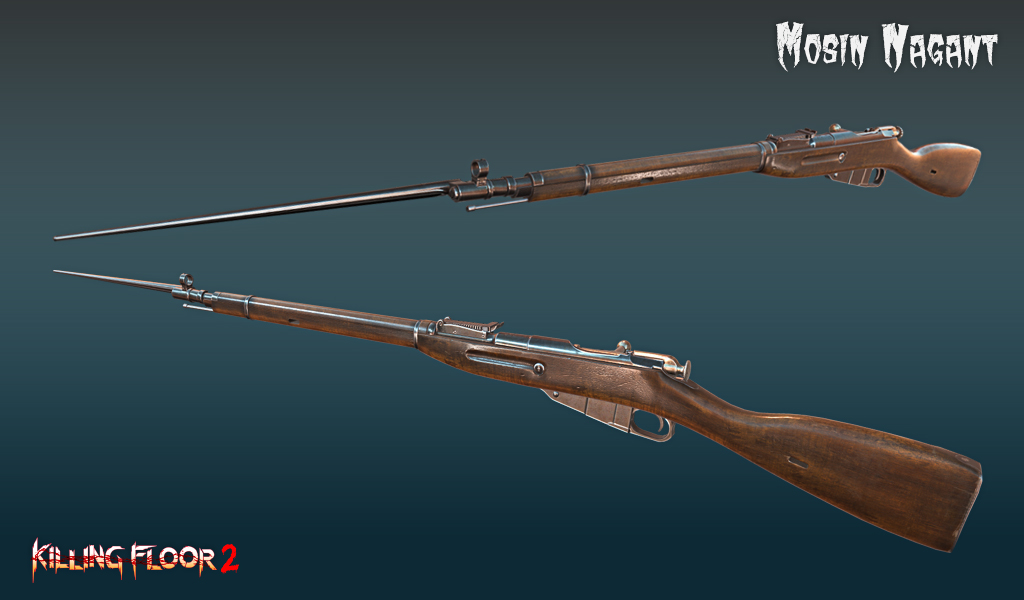 Beta 1 for this update contains a lot of exciting new features! As such, feedback is going to be incredibly important. Stay tuned for a link to a survey where you, the community, will be able to provide your feedback directly to us! Thank you!

Designer Note :
There was a bug with the damage calculations where Perk bonuses were not applying correctly to the head armor obliteration value. As such, the base obliteration number was lower than intended. Now that the bug has been fixed, the value has been increased to its intended gameplay value.

As always, we’d like to hear the community’s feedback on these changes. You can do so by visiting and posting in the ‘general’ section on the official Tripwire Interactive forums at: https://forums.tripwireinteractive.com/forum/killing-floor-2

Bug Fixes
Also mentioned in the 2018 Killing Floor 2 ‘State of the Game’ our goal is to bring to the community a continued stream of community reported bug fixes for each update throughout the year. Please continue to report any bugs you discover by visiting our official forums at: https://forums.tripwireinteractive.com/forum/killing-floor-2 and posting in the ‘PC’ or ‘Console’ sections.