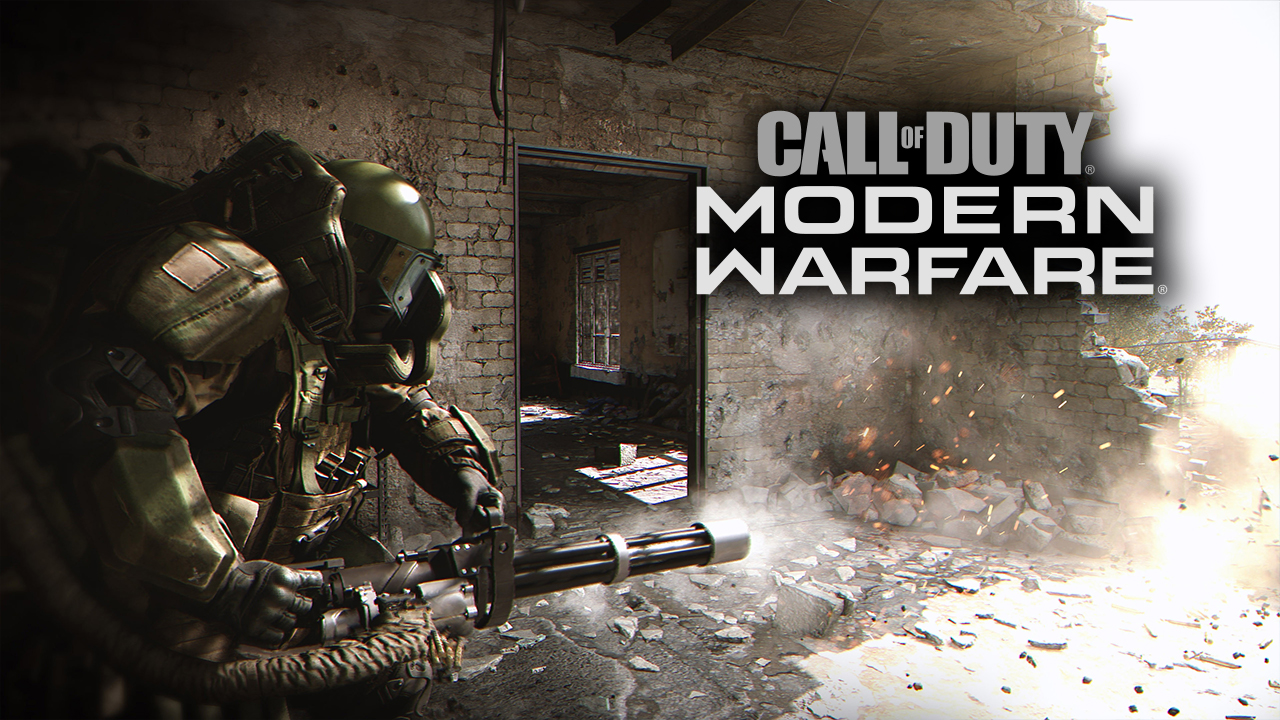 While Call of Duty Modern Warfare does not arrive for another two weeks, Activision seems so hyped up for its upcoming launch that they couldn’t wait until then to release the game’s launch trailer. It comes with everything you expect from a Modern Warfare trailer — a dramatic monologue, a few explosions, a vehicle chase, a crashing helicopter, and soldiers storming a building by rappeling from the roof.

The trailer centres around the game’s singleplayer campaign, a return to form for the series after last year’s Black Ops 4 decided to go pure multiplayer. Here, we see the rebooted Captain Price as he and his men are faced with the toughest missions the series has ever offered. The trailer also features Metallica’s Enter Sandman which gives it a lot more spunk.

It’s clear that developer Infinity Ward wants players to know that a Call of Duty game is still very much capable of delivering a compelling narrative experience, even if it’s by rebooting what is arguably the most classic series in the franchise. The story also reaches out to other modes including multiplayer.

Call of Duty Modern Warfare launches on October 25th for PC, Xbox One and PlayStation 4. The multiplayer Survival mode will be exclusive to PS4 players for an entire year.